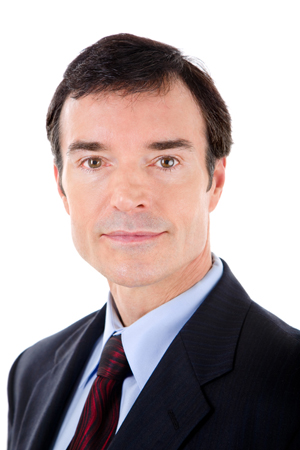 “The new skin rejuvenation treatment, known as FotoFacial-AgeDelay™ is the closest thing we have to a fountain of youth to actually delay aging of the skin,” says Dr. Bitter.

“FotoFacial-AgeDelay™ treatments have been shown to greatly improve the skin’s appearance, correct sun damage, restore skin elasticity and treat uneven skin tones, but the real benefit that sets FotoFacial - Age Delay apart from all other skin treatments is the slowing down, or delaying of the cell’s aging process,” says Dr. Bitter.

A study conducted by Dr. Bitter shows that annual FotoFacial-AgeDelay™ treatments provided results that show only 1 year of skin aging over an 8 year period of time. According to Dr. Bitter ‘s study, FotoFacial®-AgeDelay™ treatments result in an overall improvement in the skin’s appearance and a reduction in skin laxity. Annual treatments reverse signs of skin aging resulting in fewer spots, lines, sagging and visible sun damage.

Dr. Bitter regularly speaks at medical conferences around the world educating other physicians on FotoFacial-AgeDelay™ treatments.

About Dr. Bitter:
Patrick H. Bitter, Jr. M.D., is a board-certified dermatologist specializing in non-surgical treatments to improve skin health and delay aging. He is the founder of Advanced Aesthetic Dermatology in Los Gatos, CA. Dr. Bitter is recognized as a pioneer in the use of pulsed light energy and is the developer of the internationally acclaimed FotoFacial procedure. He is author of several groundbreaking scientific papers on the use of light for skin rejuvenation. Dr Bitter has been interviewed in numerous television news stories and was a celebrity dermatologist on ABC's "Extreme Makeover". 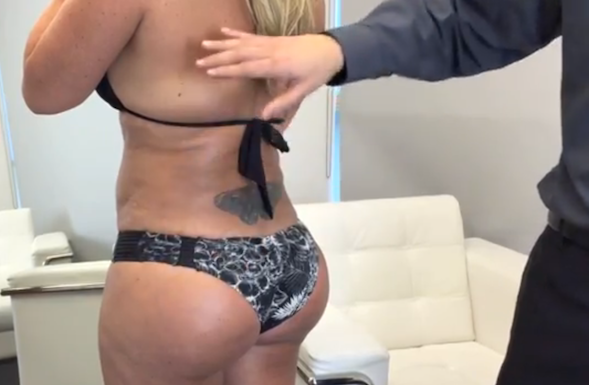 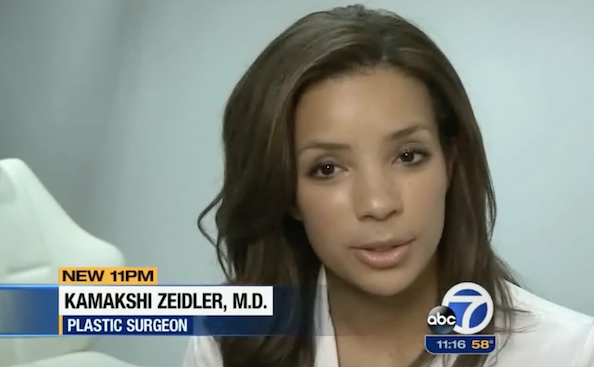