Diving for lobsters is one of the top ten reasons to live in Key West, and the season begins August 6! Keywestvacationguide.com will be there all season long, telling tales of lobstering, giving tips for beginners, and as always, posting gorgeous Key West snorkeling pictures. Our underwater photographers have been re-purposed just for lobster season, so watch our snorkeling pages for tons of underwater lobstering images yet to come.

Online PR News – 04-August-2009 – – It's finally here, another season of lobstering! And keywestvacationguide.com will be there the whole season documenting everything. We've added another dimension to our Key West snorkeling pages so everyone can enjoy pictures, how-to instructions, and stories of lobstering in Key West waters. We were there for Mini Season, but the real lobstering season lasts from August 6 all the way until March of next year.

While Lobster Mini Season is a big Florida tradition, and a very big deal for the city of Key West, the opening of the regular lobster season is bigger news for visitors and locals alike. During lobster season, Key West snorkeling becomes a whole new experience, with the possibility of bringing home a lobster dinner always within grasp of even the newest beginner snorkeler. You only have to be able to dive down about ten feet in order to look under rocks in some parts of the reef. There are even great lobster spots within kayaking distance of the shores of Key West FL. And all you need is a Florida fishing license with a lobster stamp on it. That will cost about $20 per year, according the Florida Fish and Wildlife's website.

Key West, FL is really a small city even though it hosts over two million visitors each year. The number of year-round residents is only about 20,000 and during summertime there are fewer people around than any other time of year. The opening of lobster season occurs right in the heat of summer, early August, when things run at a slightly slower pace around here. There are fewer boats out there, and lobstering is really quite peaceful and pleasant. "We just love going out and getting lobsters starting in August" says Lillian Osterman, full time resident of Key West, FL. "The water is calmer and warmer, and there's a pleasant rain shower almost every afternoon out there, and it's really our favorite time of year" says the long-time resident of the Southernmost City.

Keywestvacationguide.com has been documenting lobster season, Key West snorkeling, and events plus activities in Key West for five years now. They are known for offering the most current information on what's happening in Key West, supplemented by lots of color photos of Key West and activities in the water and of the marine world that makes the Southermost City so special. 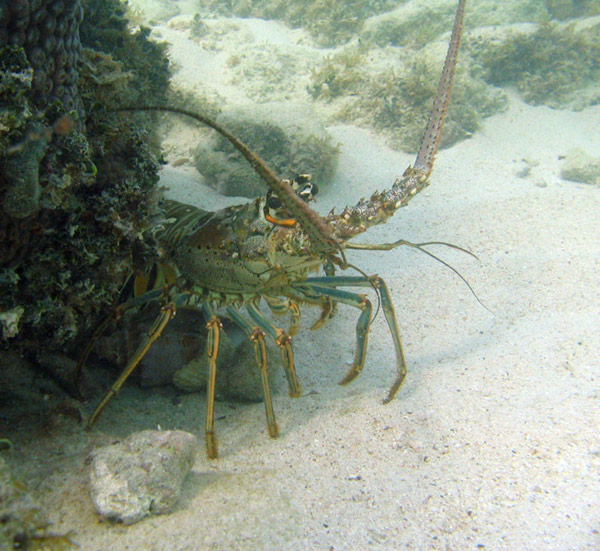 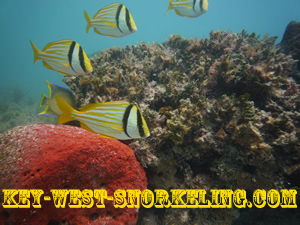