Online PR News – 18-July-2013 – New York, NY. July 18, 2013 – The North is a Chimera, a novel published by the Latin Heritage Foundation, is a fascinating examination of one Latin American family’s encounter with U.S. culture. The author, Jose Miguel Plata Ramirez, offers his readers a critical glimpse at a cultural crossroads in which issues of “difference,” and the acceptance of self and others, are examined from the perspective of Victoria, a young, female narrator. With adroit skill, Jose Miguel Plata Ramirez brings to life the authentic voice of this middle-school student in a small, Midwestern, university town, and beautifully portrays the struggles of a budding adolescent trying to find her place in a new culture. The reader is swept into Victoria’s poignant story, and her strivings to both determine who she “is” in this new “home,” and to reconcile that with the conceptions of “home” that she and her family have about their native Venezuela. As temporary residents in the U.S. with no intention or desire to stay permanently, Victoria and her family find themselves re-negotiating their ideas about what it means to belong to a community in terms of language, culture, and the powerful but tenuous human connections one makes during long journeys. This is a tale of great emotional depth, told through vivid sensory descriptions of the sights, sounds, scents and feelings that influence the narrator’s perceptions of these two culturally distinct societies; a tale where moral questioning, criticism of stereotyping, acceptance and rejection of diversity, and the fragile idea of the American Dream are examined with an unflinching gaze.

The story is told using rich language and imagery that is accessible to readers of all ages, and the format of the book as a series of vignettes offers succinct and immediate entrée into the narrator’s world at any point in the novel. This novel is important not just for the insights it offers to U.S. readers into their own culture from an “outsider’s” perspective, but also for the insights it offers into Victoria’s own struggles to accept and understand the cultures of her friends from a variety of cultural backgrounds, as well as her own Venezuelan culture viewed from a physical and emotional distance. Critical literacy classrooms with a multicultural focus will greatly benefit from including The North is a Chimera in their curriculum, whether that classroom is English or Spanish speaking, and readers of all ages will relate to the authenticity and honesty of Jose Miguel Plata Ramirez’s prose. 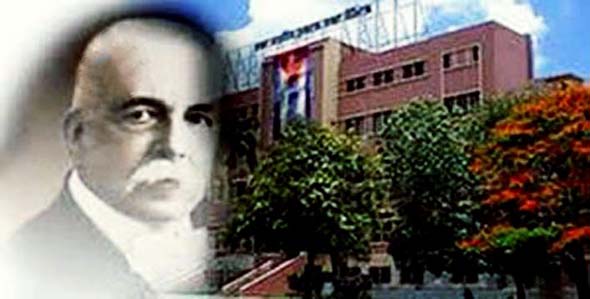 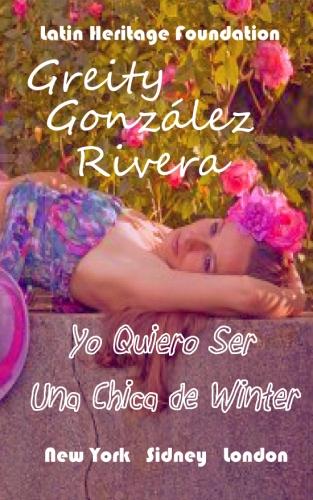