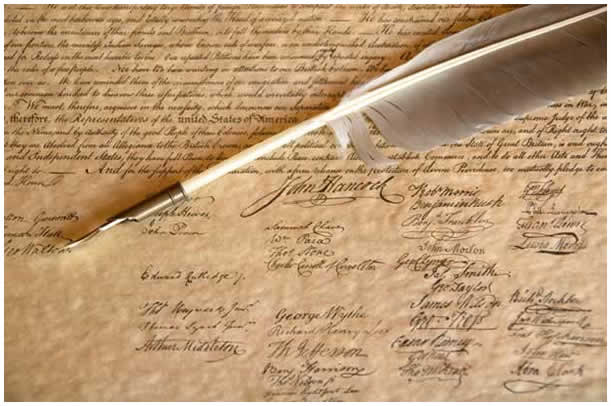 Signatures on the Declaration of Independence in cursive

Online PR News – 03-July-2013 – Ventura, CA – In a cross-examination during the George Zimmerman trial, a nineteen-year-old woman who was shown a letter she had dictated, admitted, “I can’t read cursive.” Shock waves from that simple statement continue to rebound around the Internet. Can’t read cursive? What’s wrong with her? The answer is, nothing. The better question is, what’s wrong with a public school system that has virtually stopped teaching students how to write.

“arguments against requiring handwriting instruction – cursive in particular – are based on what might be called ‘common sense logic’ rather than on research.”

Scientific research supports the idea that learning cursive writing is critical to the physical development of the brain. The NASBE (National Association of State Boards of Education) admitted in their policy update of September 2012, that “arguments against requiring handwriting instruction – cursive, in particular – are based on what might be called ‘common sense logic’ rather than on research.” Their update indicates there is a “growing body of research from the last 10 to 15 years that point to the educational benefits of learning to write by hand” and include:
• Cognitive and motor skills development
• Literacy development
• Brain development
• Memory
• Written expression
• Helpful to students with learning disabilities

The forefathers of the United States signed the Declaration of Independence with dynamic fervor. Today, without training in cursive writing, children and grandchildren cannot read that important document. They can’t even sign their names. What would Thomas Jefferson and Ben Franklin think of this sorry state of affairs? They would undoubtedly pick up their pens and write a treatise about the inequality in school systems.

Sometimes the media leads parents and teachers to believe that cursive is unnecessary. Many school systems indicate they don’t have time to teach cursive, but handwriting experts say it only takes 15 minutes per day. Cursive writing does not have to be a time-consuming, old-fashioned flowery style. There are now much simpler ways to join one’s letters that still promote better brains.

AHAF is sponsoring a series of Certified Cursive Coach workshops to train those interested in learning to teach cursive. The first Certified Cursive Coach is Theresa Ortega from Indiana. Interested people from California to New York and Florida are joining this movement--educators and grandparents and just plain folks. To join the Campaign For Cursive, visit their site: http://www.cursiveiscool.com/help-us 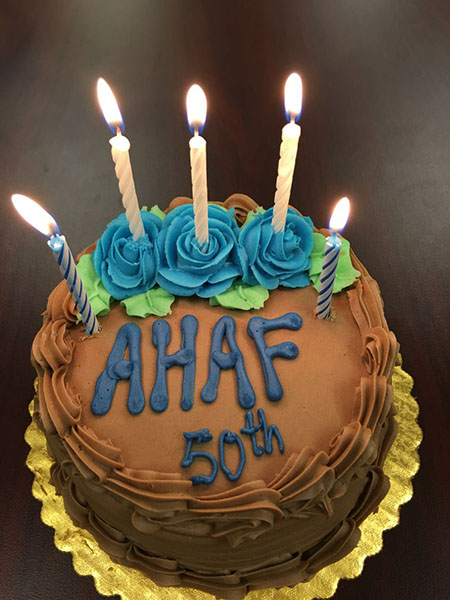 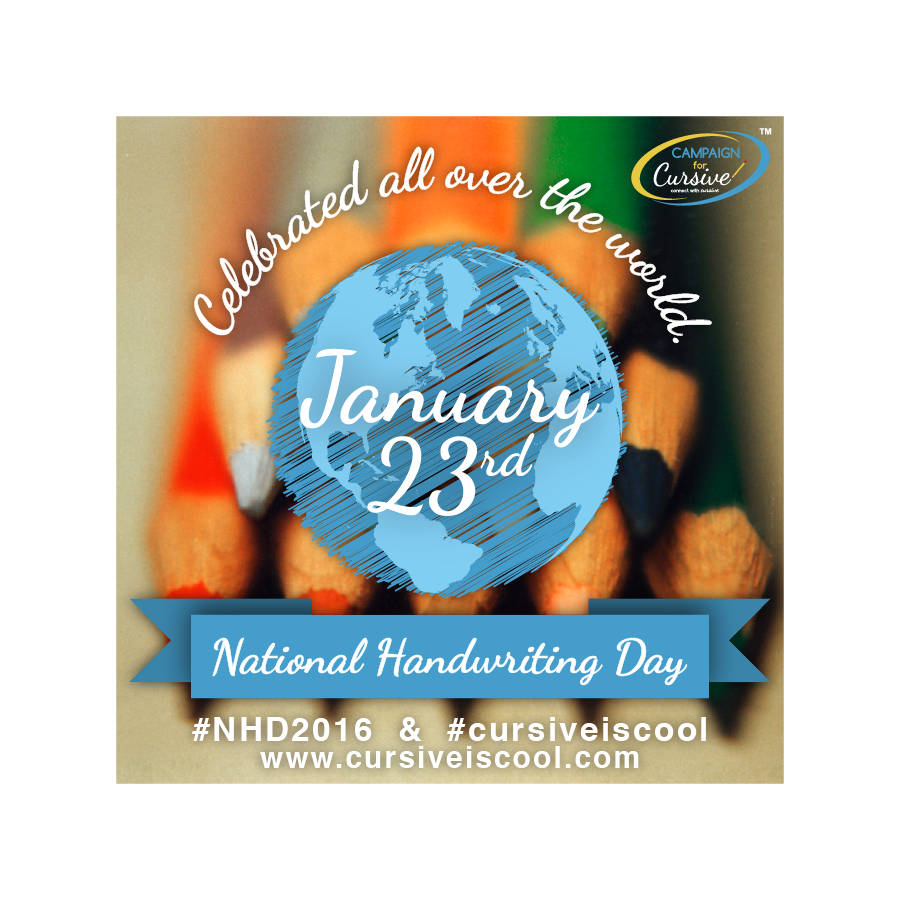 Effort To Bring Attention To Cursive Handwriting Culminates I ... 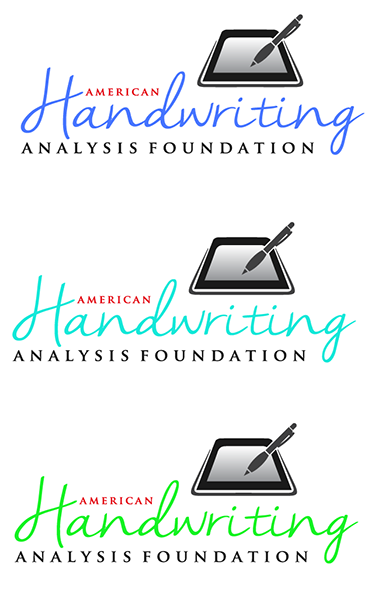