McGrath will form own race program for 2014

Online PR News – 18-June-2013 – Los Angeles, CA – Professional off road truck racer and seven-time AMA Supercross Champion Jeremy McGrath announced today that effective immediately, he is parting ways with the Stronghold Motorsports off road truck racing team. McGrath had been a member of the pro team, running a Pro-2, since 2011. Although McGrath will not race the remainder of the stops on the 2013 Lucas Oil Off Road Racing Series, he will be working to put together his own race program as a team owner and driver for the 2014 season. He looks forward to being back on the track in 2014 helming his own race effort.

McGrath had this to say about his departure, “First and foremost, I would like to thank all of the Stronghold team sponsors for the opportunity. I would also like to thank my sponsors, who continue to support me through all of my race endeavors. Special thanks to everyone involved in making the Lucas Oil Off Road Racing series possible and to all of the incredible off road racing fans that come out month after month, season after season!”

McGrath added, “My focus has always been success on the track and being part of a program where racing and performance are the main objectives. That particular mission was not paramount at Stronghold Motorsports these past two years therefore, the reason for my current departure. I am now taking personal control of my racing future and looking forward to putting together a winning team for the 2014 season. I love the sport of off road truck racing and am very excited for this next chapter of my racing career.”

About Jeremy McGrath
With seven Supercross titles, two additional 125 Western Region Supercross Championships, one 250 Outdoor National Championship and two FIM World Supercross Championships, Jeremy McGrath is truly the most successful rider in AMA Supercross history, with a record 72 250cc Supercross wins.
McGrath has had his own best-selling toy line through Mattel as well as a Jeremy McGrath line of Hot Wheels; his own signature shoe through Vans; name sake video games, both for Supercross and Off Road Truck Racing and been the creative catalyst for numerous cartoon and action figure creations. He has guest starred on many TV shows and feature films.
Post Supercross retirement in 2003, McGrath competed in six Summer X-Games earning five medals; raced the 2007 season of the Late Model Stock Car racing series as part of Dale Earnhardt, JR's, prestigious JR Motorsports Team; penned a best-selling autobiography, WIDE OPEN - culminating with a stint on the New York Times Best Seller List; became a co-owner of Pole Position Raceway, southern California’s largest indoor public carting facility and became the proprietor of Thing Valley, a sprawling 800+ acre ranch in Southern California. 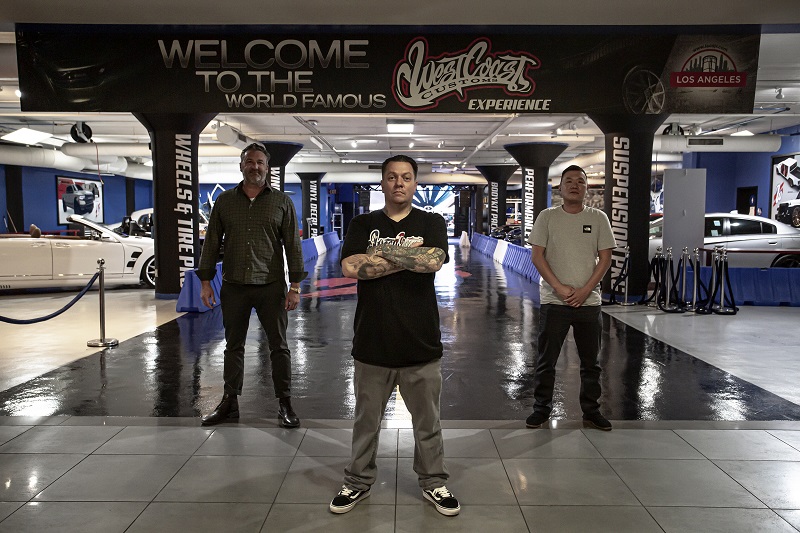 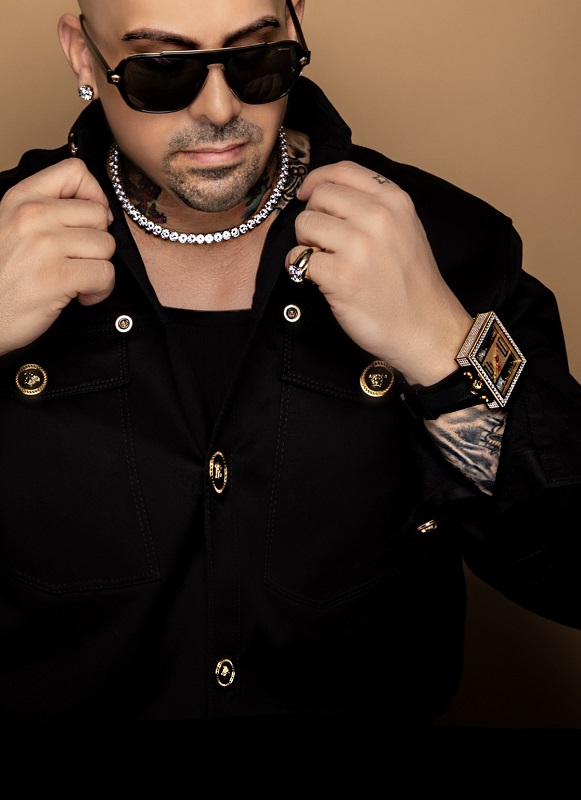 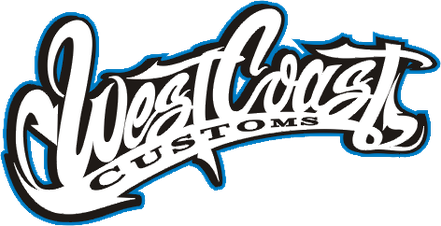