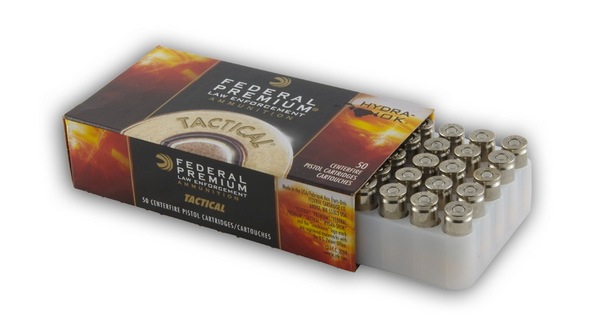 TacticalGearOps.com is starting to see bulk 9mm ammo supply constant for the past several weeks.

Online PR News – 11-June-2013 – Charlotte, NC – After several months of short supply in terms of bulk ammunition, TacticalGearOps.com is starting to see supply increase ever so slightly, which is making finding ammunition again a bit easier. TacticalGearOps is one of the leading bulk ammo suppliers in the U.S. and carries some of the top name brand manufacturers.

"Over the past few months 9mm bulk ammo was really in short supply, but we've managed to negotiate some great pricing on inventory over the past several weeks," the owner stated. "Even through we still haven't come back down to normal levels, we are finally starting to see an increase in supply just a bit."

TacticalGearOps supplies much more than bulk ammunition. They are starting to increase their line of products to include tactical gear, such as bullet proof vest and rifle scopes. Some of the top name brands they carry include Remington, Barska Optics, CCI, Winchester, Bullet Blocker, and many more.

Ammunition, particularly 223 bulk ammunition, has been in super short supply from the recent spat of shootings that have occurred over the past several months. From Newtown to the most recent shootings in Santa Monica, both incidents included "assault rifles" as the media labels them. Most gun enthusiast know the terminology is a misrepresentation of the type of firearms these actually are. Nonetheless, bulk 223 ammunition quickly dried up around the US until recently and can still be hard to find.

The recent gun control debate has calm down to a small roar as of late. The recent government 'scandals' has taken the the spot light off of gun control but many states are continuing to roll out many different gun control laws. Some of the more controversial ones are in states such as Colorado and Illinois.

"We see many customers stocking up ahead of time before these laws are signed into effect. Even when target practicing customers can go through several hundred rounds per session. It makes sense to stock up for several reasons, gun control laws are one of many we hear everyone talk about, but simply practicing is also important to being ready if that time ever presents itself to you."

TacticalGearOps.com is a bulk supplier of tactical gear including ammunition, scopes, laser lights, clothing, safes, and much more. They have some of the most competitive prices online and most importantly have a steady supply from manufacturers across the United States. For more information on TacticalGearOps please visit them online.

Bulk Ammo Supplier TacticalGearOps To Give Away Frogg Toggs 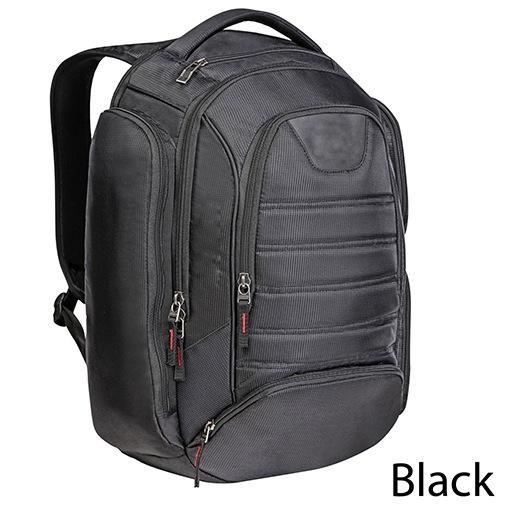