Host Color, a popular web hosting provider in this galaxy (check the The Hitchhiker's Guide) celebrates Towel Day. The company reported that all members of its staff know where their towels are. Host Color has said it is proud to host thousands of websites which belong to happy dot-com entrepreneurs who never panic because the web host always manages to keep the downtime at less than 0.01%.

Online PR News – 25-May-2010 – – Host Color ( http://www.hostcolor.com ), a galactically famous web hosting provider (check the The Hitchhiker's Guide) announced today that it celebrates the Towel Day. The company published results of a 'special emergency check'. They showed that all members of its staff know where their towels are.

Host Color has also revealed that according to its recent roll-call 99.99% of the site owners from different planets and species, who host their websites at the company's data centers on the Earth have said they are happy and never panic because the web host always manages to keep the downtime at levels lower than 0.01%.

To mark the Towel Day Host Color released promotional code MYTOWEL. It provides 30% instant discount on all web hosting service plans hosted in company's Hactar's alike smart IT hosting infrastructure. Everyone who knows where his or her towel is can use the code MYTOWEL?

Host Color also said that it is pleased to offer a number of add-on 'space services' at the best possible prices in the whole Universe.

The company's 'Essential SSL' certificate is an universal security tool which protects hitch-hikers against 99.3% of the beasts that reside in the inhabitable parts of the Galaxy. It costs only $39 Altairian dollars per year.

Host Color has also said that all popular galactic domains are available for registration at only $9.95 Altairian dollars per year. 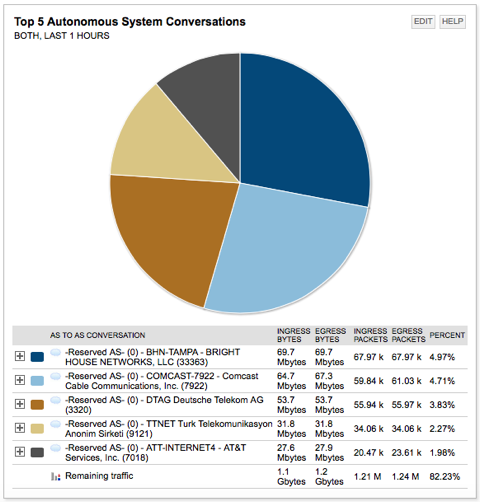 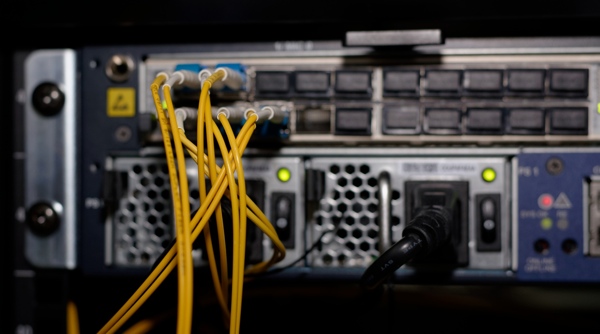 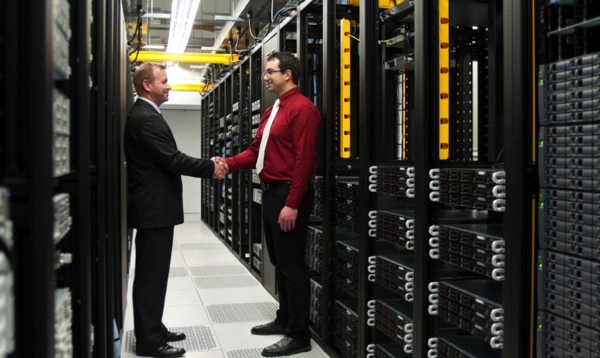