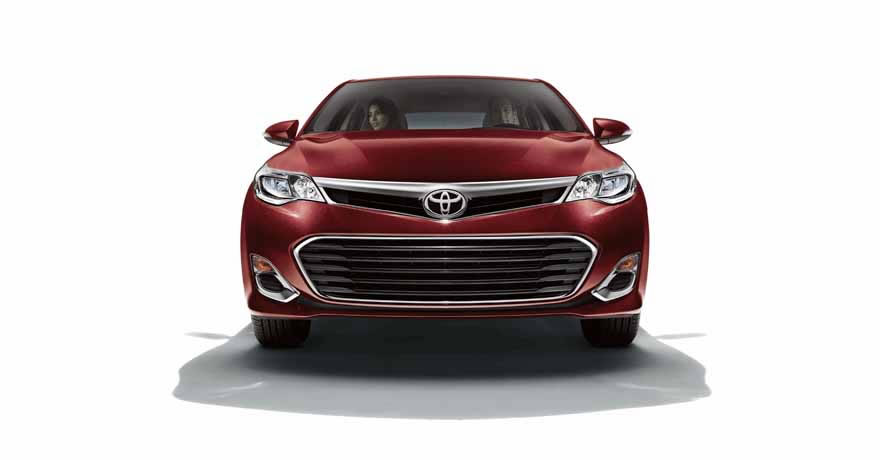 For four years, the GAAMA has been awarding "best of show" vehicles. Davis Adams, president of GAAMA said, "The Avalon is an impressive option in the green car category, with size, luxury and fuel efficiency that make it a standout in a segment otherwise crowded with smaller economy cars."

The Avalon's Hybrid Synergy Drive uses a 2.5-liter four-cylinder engine that employs the Atkinson cycle to postpone closure of the intake valves and delay the compression cycle, helping reduce intake and exhaust energy losses to improve fuel efficiency. Reduced weight, clean aerodynamics and an efficient Hybrid drivetrain combine to give this sedan a combined 40 mpg EPA-rating (40 city/39 hwy). Taking the Avalon's 17-gallon fuel tank into consideration, the Avalon Hybrid can offer a range of more than 600 miles per tank.

Designed, developed and assembled in the U.S., the new Avalon Hybrid shares the same passionate styling, innovation, and an elevated level of craftsmanship as the gas-only Avalon. So far, the Avalon has been a hit with consumers. Toyota's flagship sedan saw its sales increase by 63 percent in February, with sales of 5,703 Avalons over the month.

Toyota of Hollywood provides their Miami and Ft. Lauderdale Toyota service area customers with outstanding sales and service, including trade-ins, great financing and the best rebates on the largest selection and best priced new and certified pre-owned Toyota cars, SUVs, minivans and trucks.

Conveniently located near Aventura, Cooper City, Pembroke Pines, Weston in the Hollywood area of South Florida, Serving Ft Lauderdale, Miami Toyota of Hollywood has expert sales and service personnel and professional technicians to aid their customers in all their Toyota needs. The trusted Toyota dealership keeps cars in great shape and handles all maintenance items with an award winning team of professional technicians and a highly trained parts staff.

For terrific deals on the hybrid Avalon and a wide selection of Toyota vehicles in and around Broward, Miami-Dade, and Palm Beach Counties, call Toyota of Hollywood at (954) 874-2000 or visit ToyotaofHollywood.com for more information.

Serving Ft. Lauderdale and Miami Toyota customers since 1981, Toyota of Hollywood is a South Florida Toyota dealer selling and servicing new and pre-owned vehicles. Toyota of Hollywood cars and trucks include the world’s best-selling and most trusted cars. The company is backed by expert sales and service personnel to assist customers with all of their Toyota vehicle needs. For more information go to http://toyotaofhollywood.com 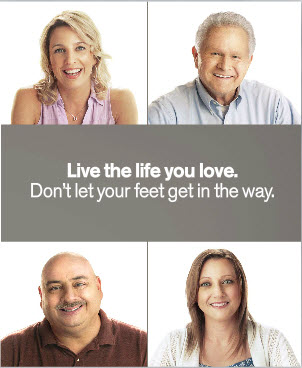