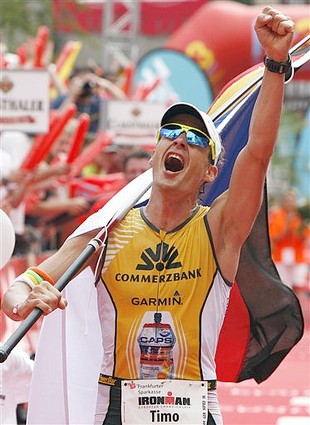 The Frankfurt Ironman is unique. The finish line is located in Romerbery, the site where Kings were once crowned. With German National Live TV Broadcast and over a half a million spectators lining the race course, the athletes feel like they are competing in the Tour de France rather than a triathlon.

In a related bit of news, The Extreme Endurance Performance System was scientifically engineered and scientifically developed to systemically address the biochemical changes that occur to an athlete’s body during intense exercise and competition. The system appears to be helping athletes with a wide range of internal disruptions such as increased lactic acid, microscopic tears and trauma to the muscles, oxidative stress, inflammation and suppression of the immune system. That’s why pharmaceutical grade compounds, systematically engineered, are added to help neutralize these biochemical changes. So far, many of the athletes using the product appear to have benefited.

Extreme Endurance (www.xendurance.com) is manufactured in a NSF Certified facility and certified drug-free by the world’s largest sports drug laboratory. In a Gold-Standard, double-blind, placebo controlled study, aerobic threshold increased 41% and lactic acid was reduced by 15%.

With the sudden attention that Timo has brought to the Ironman, there is little doubt that athletes from around the globe will be searching out the new performance system to be applied in other high endurance sports since it is compliant and certified drug free. 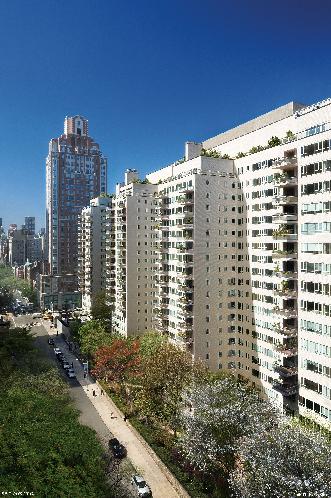