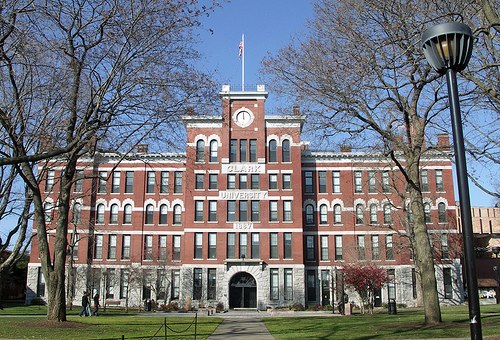 The results of the Clark University Innovation and Entrepreneurship Capstone Competition were announced with Ashley McCartney as the winner, and Honor-A-Scholar as the runner-up.

Online PR News – 12-December-2012 – Worcester, MA – Clark University’s Innovation and entrepreneurship Capstone is a rigorous course wherein students compete to develop a fully functional business model, from coming up with an idea all the way through finalizing a business plan. The Clark University Fall 2012 competition had three teams who spent the semester creating an idea for a business, developing an understanding of the industry, and figuring out how to make it a success. To receive the title of Competition Winner, teams need to have an unbeatable strategy for turning their idea into actuality. They must develop a plan for how their business will be sustainable, profitable and deliver return on investment. Finally, they must present to a board of experienced professionals who then judge the viability of the model. Two of the three teams this year exceeded these high standards, and are taking their capstone projects beyond the classroom and turning them into functioning businesses.
“I am excited about the number of potentially viable businesses out of the capstone competition this semester,” said Clark Professor Steven Rothschild, CEO of Applied Interactive. “Students worked incredibly hard, as they always do. But they also worked smart, and developed viable businesses, which is why two of the three business plans will move forward and become real businesses.”

Student Ashley McCartney, who worked alone, was the competition winner this year. On the experience, she commented “the support and guidance given by Professor Rothschild, my competitors, and the judges, helped me to pivot from a place where doom would have been imminent, to a place where everyone who hears about the idea loves it and is happy to help bring it to fruition. We're looking forward to doing so in the very near future.”

One of the competition’s judges, Sarah Fisher, is a former Clark University student, current M.B.A candidate and Director of Operations at Applied Interactive. She commented, “It’s outstanding to see the outcomes of these projects and the hard work that goes into them.” She continued, “Having taken the class before, I can see and appreciate the amount of work and passion that was clearly behind all the projects.” Other judges included John Cooper Hart, a former competition winner, Cash Cappel, Executive Vice President of Sales and Marketing as Lincoln Paper and Tissue, and Rick Powell, CPA and Senior Vice President at Greenberg, Rosenblatt, Kull & Bitsoli.
McCartney’s project idea was to develop a collaborative living and working center for entrepreneurs in start-up mode. The runner-up, Honor-A-Scholar, developed by co-founders Michael Masters and Victoria Westerband, was the first non-profit idea allowed to participate in the competition. Honor-A-Scholar will incentivize and reward students for strong academic achievement through a joint collaboration of corporate discounts and philanthropic donations. Both ideas are currently moving forward from idea to reality. 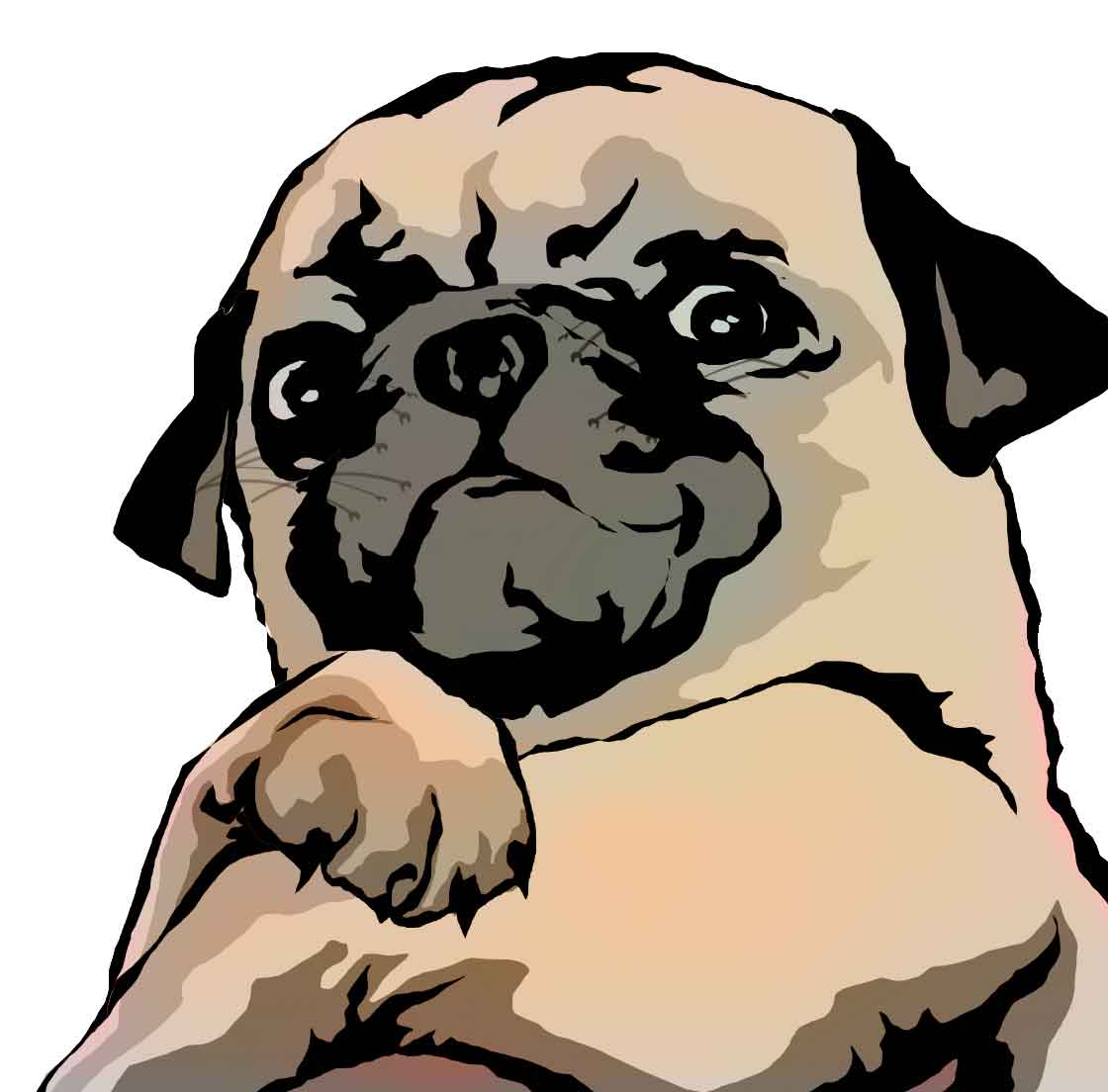