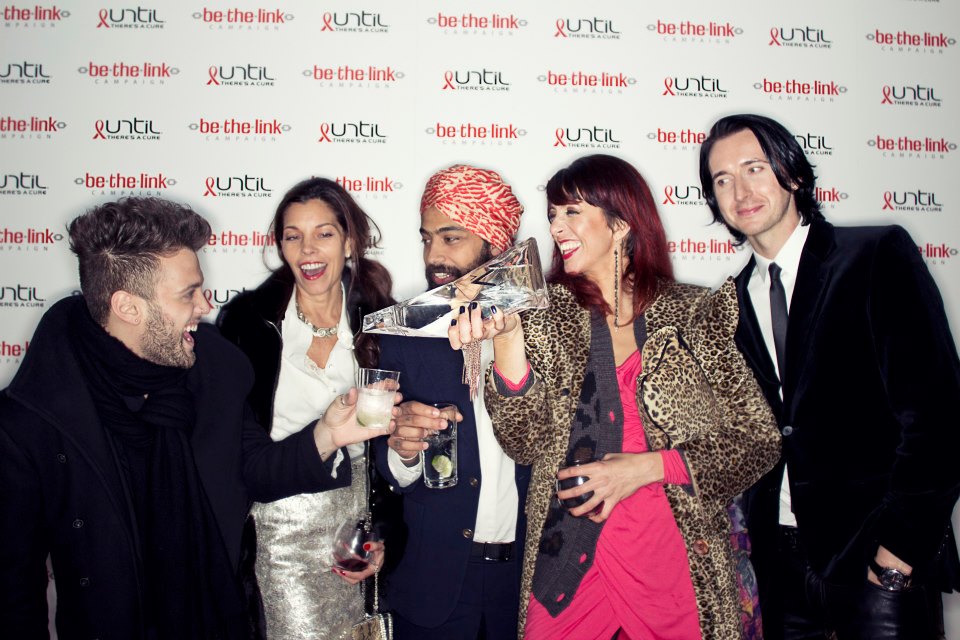 Online PR News – 04-December-2012 – New York NY – The Be The Link Campaign honored World AIDS Day 2012 on December 1 with the Gala Event sponsored in part by Anestasia Vodka to raise awareness for HIV and AIDs. The red carpet affair was held at the historic firehouse on Lafayette Street, New York City. 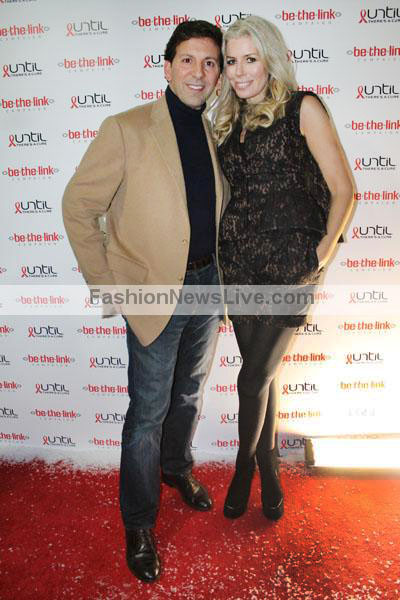 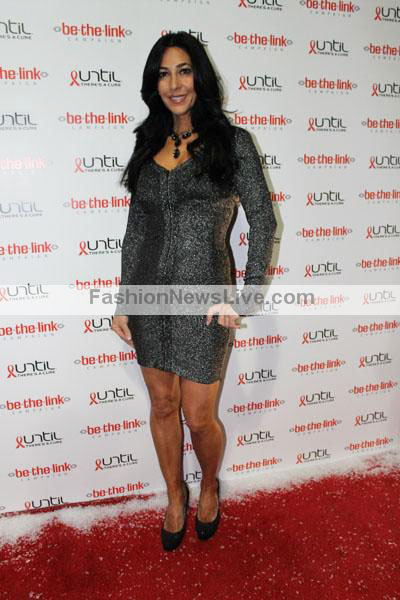 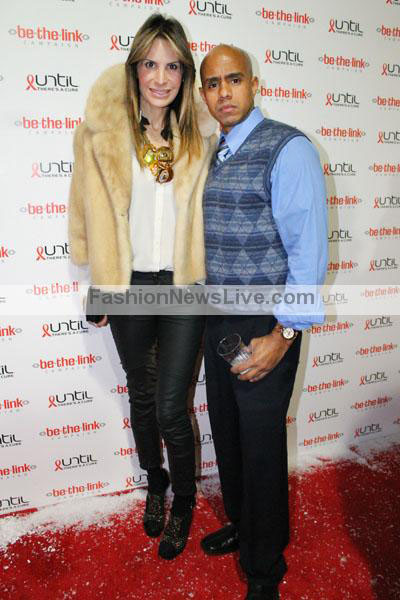 AIDS is a chronic, potentially life-threatening condition caused by the human immunodeficiency virus (HIV). By damaging the immune system, HIV interferes with the body's ability to fight the organisms that cause disease. While there have been great strides in the prevention of HIV transmission and care of HIV infection and AIDS since AIDS was first recognized in 1981, there is no cure.

The Be The Link Campaign spreads the message online at http://www.be-the-link.org featuring conceptual images of participants and PSAs sending the message that the participants are not just a face in a picture but also a voice for HIV in America. The latest Be The Link news is broadcast via Twitter @bethelink1

The conclusion of the Be The Link Campaign will be a star-studded gala in Los Angeles on February 23, 2013 with location to be announced.

The Be The Link Campaign is partners with Until There’s A Cure, a national organization since 1993 dedicated to eradicating HIV/AIDS by raising awareness and funds to combat the pandemic. Until There’s A Cure is committed to: funding innovative programs which promote AIDS awareness and prevention education; providing financial support for care and services for those living with AIDS; and supporting and advocating for AIDS vaccine development which offers the best hope for reducing the spread of HIV. For more information on the foundation, visit http://www.until.org

For more information on the campaign, including images and profiles of the participants and campaign resources, visit http://www.be-the-link.org or follow on Twitter @bethelink1

Be The Link will be complete after 250 participants have lent their name and likeness to the campaign. An exhibit of photographic images will be displayed in galas – one in New York City and one in Los Angeles, symbolically linking both coasts.

Also from Be The Link Campaign 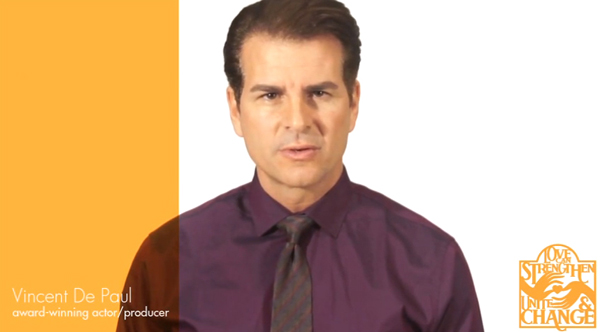 Vincent De Paul Supports The Love Can Initiative for Children 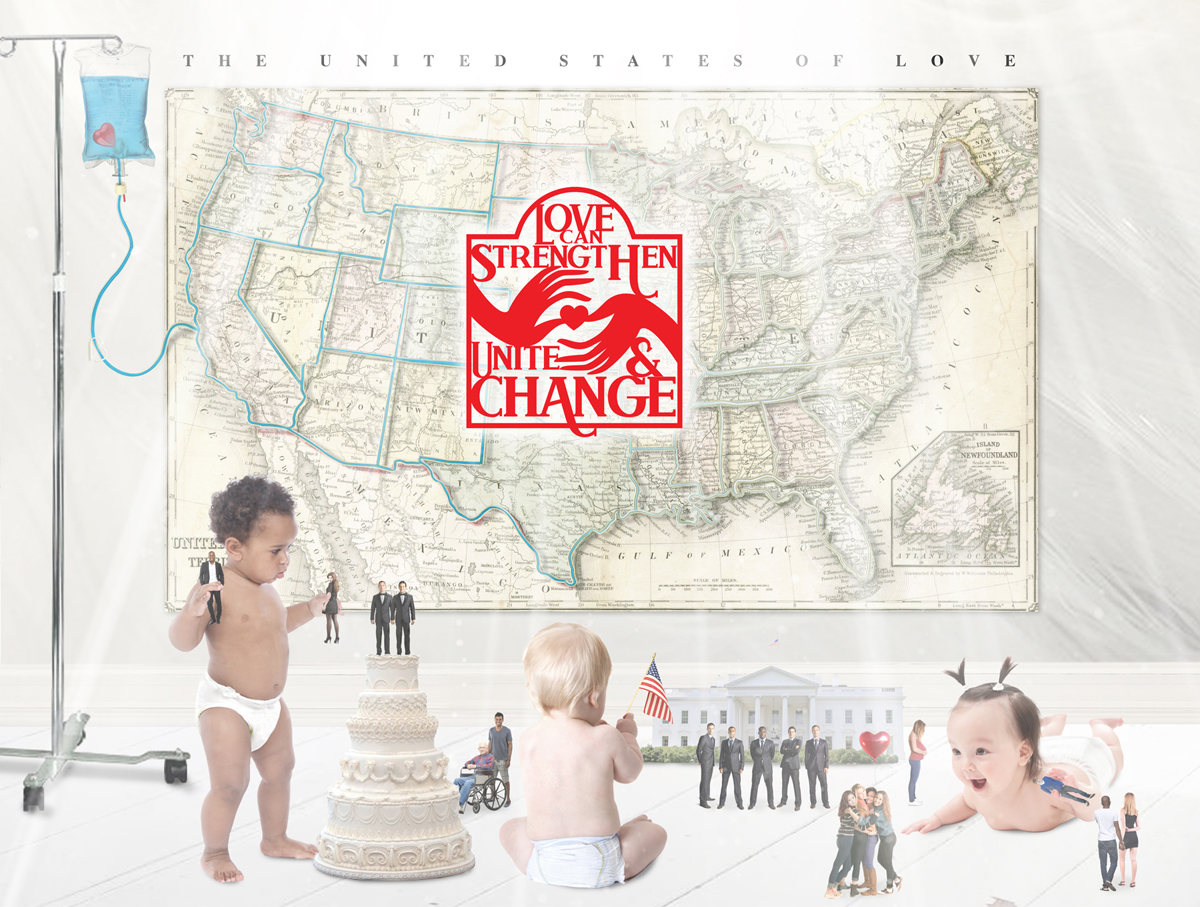 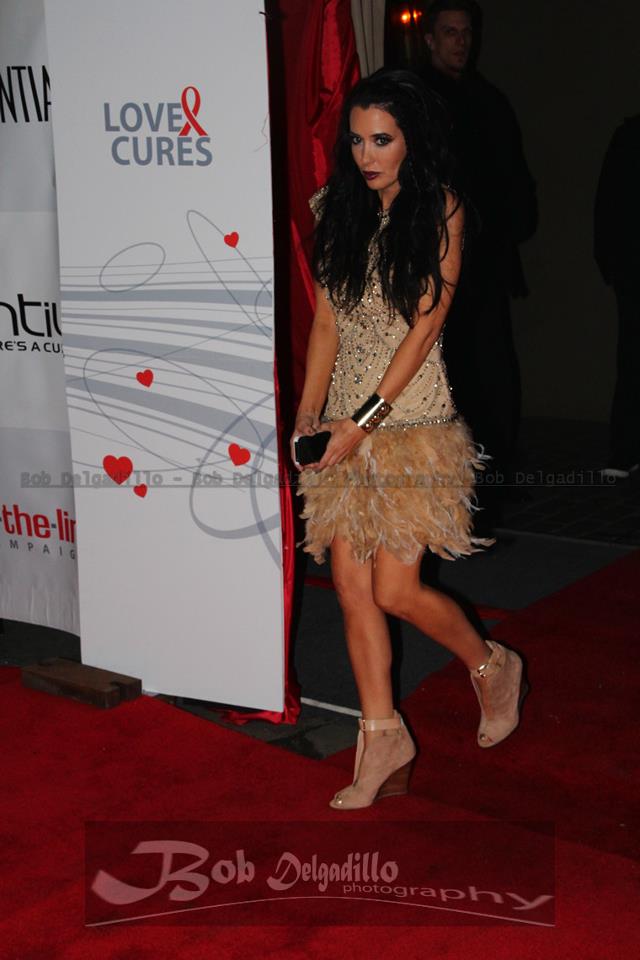 Be The Link Gala Brings A Successful Opening in Los Angeles 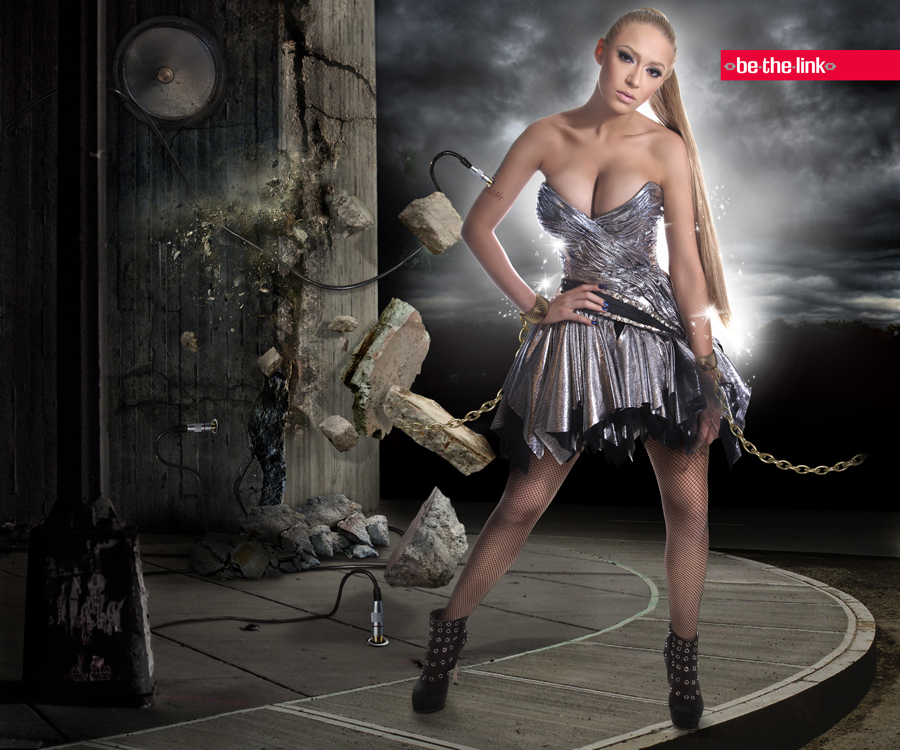