Red and blue bandana patterned collars, handcrafted by Four Black Paws, to be gifted to the biggest names in country music.

Four Black Paws, in association with The Artisan Group, will participate in the official celebrity gift lounge in honor of The 46th Annual CMA Awards on October 29 – November 1, 2012 at the Bridgestone Arena in Nashville, Tennessee.

Online PR News – 31-October-2012 – Saint Joseph, MI – Four Black Paws (http://www.4blackpaws.com), in association with The Artisan Group, will participate in the official celebrity gift lounge in honor of The 46th Annual CMA Awards on October 29 – November 1, 2012 at the Bridgestone Arena in Nashville, Tennessee.

The biggest names in country music will receive a hand-made dog collar, courtesy of Four Black Paws, designed specifically for the event. Fitting in with the theme of the CMA Awards, Struett will be gifting red and blue bandana-patterned collars to the celebrities.

“This will be my first time gifting at the CMA Awards,” said Sarah Struett, founder of Four Black Paws and mother to Leila, a five-year-old Labrador Retriever and the inspiration for her small business. “Gifting at awards shows has been great for getting Four Black Paws’ name out there, and I’m excited to get my product in front of a different group of people.”

Struett is a big fan of country music and was elated when she learned that she was selected to gift attending celebrities at The CMA Awards gift lounge.

“In preparation for the event, I used over 12 yards of fabric to create 85 custom, one-of-a-kind collars for some of country music’s most talented performers,” stated Struett. “Although it took many weeks of planning, I just couldn’t pass up this amazing opportunity.”

This won’t be the first time Struett’s merchandise has made it into the hands of celebrities. Earlier this year, Struett’s collars were part of swag bags given away during the Academy Awards, as well as the 2012 MTV Movie Awards. She’s also gifted collars directly to the dogs of celebrities. This year alone, Four Black Paws’ collars ended up on Ryan Gosling’s dog, George, Rachael Ray’s pit bull, Isaboo, as well as a handful of other celebrity pooches.

“The response from the events we’ve gifted has been huge,” said Struett. “It’s allowed us to give back to different local charities tied into animal health and welfare, of course.”

ABOUT FOUR BLACK PAWS
Sarah Struett, an elementary teacher from St. Joseph, Michigan, started Four Black Paws in 2010 by combining her dogged passion for her pets with a courageous dose of entrepreneurial spirit. Starting out selling collars to friends and family, her passion expanded onto the web with her online store. She eventually increased her collection of handcrafted pet products to include leashes, dog bed covers, and accessories. Today, she ships her hand-made pet products all over the world.

ABOUT THE CMA AWARDS
The first “CMA Awards Banquet and Show” was held in 1967. The following year, the CMA Awards was broadcast on NBC Television for the first time—making it the longest running, annual music awards program on network television. The Awards aired on NBC through 1971, on the CBS Television Network from 1972 through 2005, and has aired on ABC since 2006. ABC will be the network home of the CMA Awards through 2021.

ABOUT THE ARTISAN GROUP
The Artisan Group™ (http://www.theartisangroup.org) is an elite art promotions group representing talented small-business artisans at the best celebrity gift lounges. The organization provides a collective sampling of handcrafted products to celebrities and members of the press at top luxury gift lounges such as those leading up to The Academy Awards, The Golden Globes, The MTV Movie Awards and The Primetime Emmys. Membership in The Artisan Group is juried and by invitation-only. The Artisan Group also offers its members guidance in the areas of sales, marketing, social media and public relations. 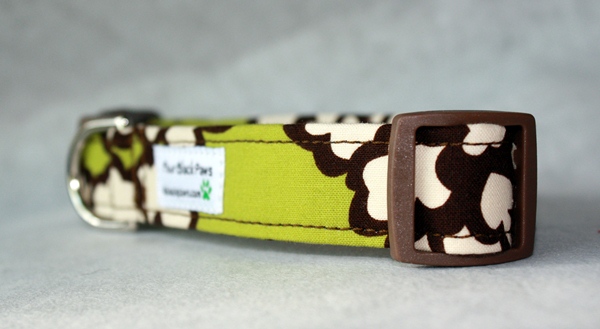