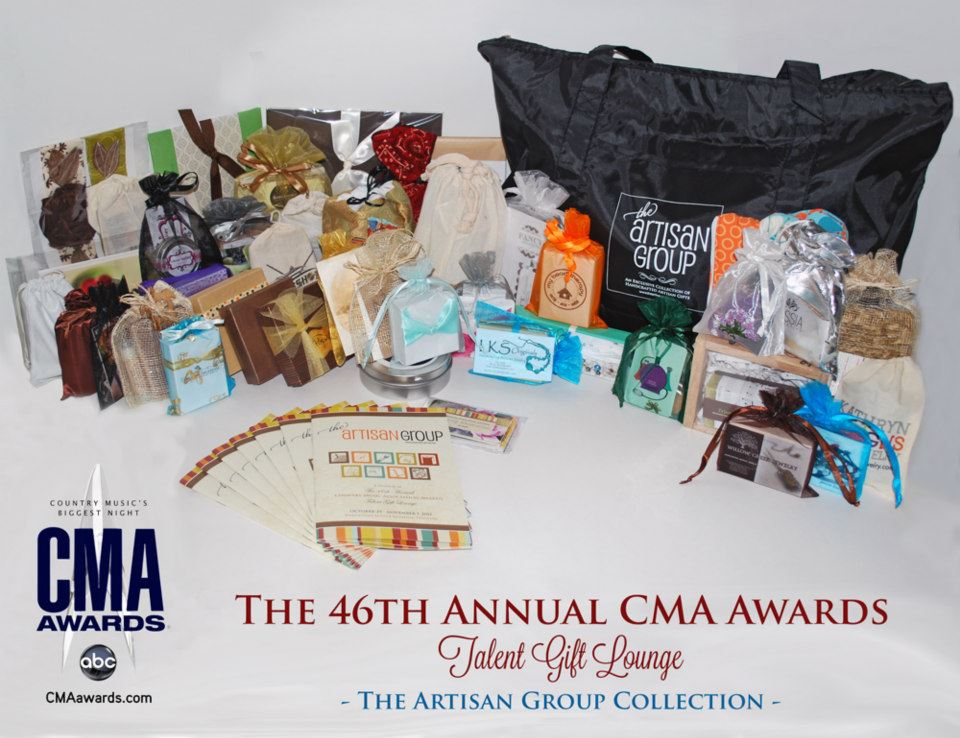 The Artisan Group, an elite juried artisan promotions group, will be a sponsor in The 46th Annual CMA Awards Talent Gift Lounge on October 29 - November 1, 2012 backstage at the Bridgestone Arena in Nashville, Tennessee. 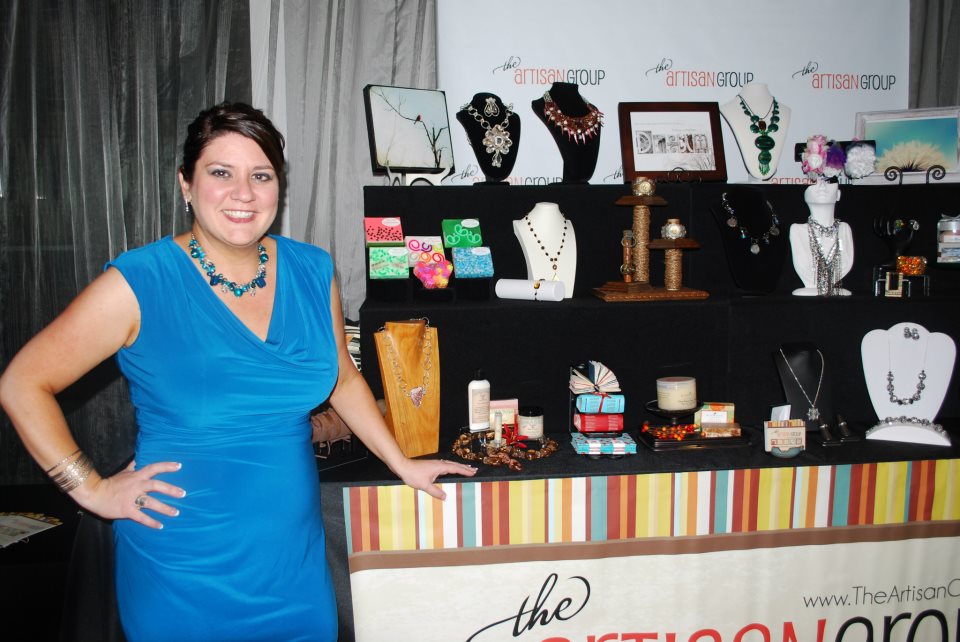 Select members of The Artisan Group will be showcased on display, and their products gifted to the biggest names in Country Music backstage at the CMA Awards. This event will also be attended by over 25 media and press outlets.

The Artisan Group is recognized for assembling the very best of handcrafted goods from artisans working in the United States and internationally to present and gift to celebrities, media and the press at elite award gift show lounges like The Primetime Emmys, The Golden Globes and The Oscars.

“The CMAs adhere to the highest standards for their official Talent Lounge. Participating members of The Artisan Group are rightfully proud of their accomplishment and I am proud for them.”

For The 46th Annual Country Music Awards, The Artisan Group founder Valerie Guerrero notes it has put together its most impressive collection yet, and will be presenting an exclusive celebrity swag bag valued at nearly $1,800.00 that includes jewelry, spa and bath products, designer stationery, pet toys and accessories, journals, hair accessories, fine art photography and more.

“The Artisan Group’s participation in The 46th Annual CMA Awards Official Celebrity Gift Lounge is a testament to the sheer talent in this group,” said Guerrero. “The CMAs adhere to the highest standards for their official Talent Lounge. Participating members of The Artisan Group are rightfully proud of their accomplishment and I am proud for them.”

ABOUT THE ARTISAN GROUP
The Artisan Group (http://www.theartisangroup.org) is an elite art promotions group representing talented small-business artisans at the best celebrity gift lounges. The organization provides a collective sampling of handcrafted products to celebrities and members of the press at top luxury gift lounges such as those leading up to The Academy Awards, The Golden Globes, The MTV Movie Awards and The Primetime Emmys. Membership in The Artisan Group is juried and by invitation-only. The Artisan Group also offers its members guidance in the areas of sales, marketing, social media and public relations.

Also from The Artisan Group