The EC188 D-series PCIe solid state hard drives support a wide variety of operating systems, including Windows 7/Vista/XP/2000/Server, Mac OS X 10.4/5/6, and Linux. They also come with built-in PCIe RAID controller to give users flexibility for more scalability or redundancy protection. The table below is a bird’s eye view of the read/write performance* of the EC188 D-series PCIe SSD product line.

Foremay(R), Foremay logo(R) and EC188(TM) are all trademarks of Foremay, Inc. Any product name of another company or organization mentioned is the property or trademark of its respective owner.
* Specifications are subject to Foremay’s datasheets. 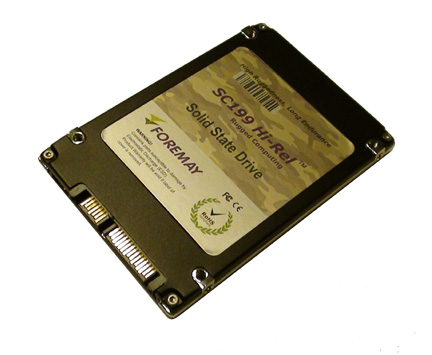 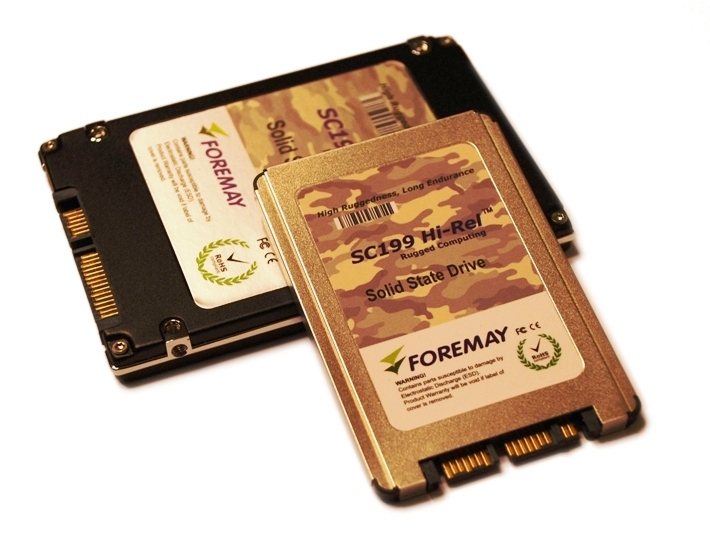