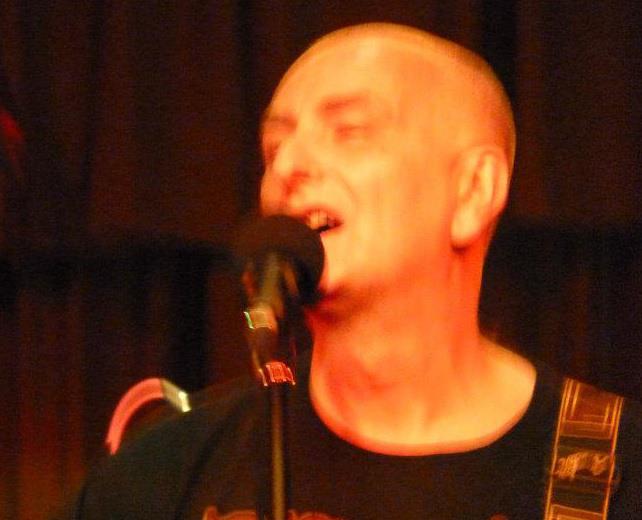 Trevor Sewell is a multi award winning artist who is largely attributed with the current 'New Wave of British Blues' - he now has a new band and with a new album expected early 2013 he will be out on the road throughout 2013.

Online PR News – 26-September-2012 – London United Kingdom – The Trevor Sewell Band finally hit the road in June 2012 kicking off their Summer dates with an appearance at the highly acclaimed Maryport Blues Festival. The ensuing months have seen Sewell and Band appear on a string of live radio sessions including one which featured an impromptu jam session live on the air with Aynsley Lister another great British Bluesman. The Trevor Sewell Band line-up features Brian Emerson on Bass Guitar, Steve Vine on Drums and Sewell on Lead Guitar and Vocals.

Sewell said “we may augment the lineup to include keyboards and a brass section for selected gigs but we are very happy the way the material is sounding with the new stripped back line-up. This really is a case of going back to our roots and just enjoying playing music”.

Trevor also picked up an Award in the British Blues Awards in September when he was named ‘Runner Up’ for his song ‘Hate Me for a Reason’ in the Best Song category.

Sewell added “I had a brilliant time at the Awards and it was fantastic to see some other great players such as Andy Fraser and Tony TS McPhee also gaining awards.

Joe Bonamassa was the final winner in the International category with Walter Trout coming in as runner up.

Sewell summed up “this has been a great year for me and my band, it’s been very busy and it looks likely to become even more hectic in the coming months with Hollywood once again looming on the horizon. We’re hoping to go to Los Angeles again in November and then come straight back to the studio to record the new album”.

Dates are already in the pipeline for 2013 with more being added all of the time.

About [Livemusicnetworkuk] They are a management company who exist to raise the profile of Blues related artists in the United Kingdom.