The best internet marketing agencies evaluated and ranked by topseos.com

The March 2010 rankings of the best video search optimization firms have been released by topseos.com, the independent authority on search vendors. These vendors specialize in helping video gain more visibility on search engines and video sites such as YouTube and Vimeo.

Online PR News – 17-March-2010 – – Plymouth, IN -- The independent authority on search vendors, topseos.com, has named the best video SEO optimization firms for March 2010. These firms were selected from among thousands of other applicants based upon their knowledge of video SEO strategies. The firms on this list were the best at helping their clients achieve better rankings and more traffic from video search engines.

Thousands of firms were filtered through by an experienced research team with the independent authority on search vendors. They also contacted at least three clients in order to gain their perspective of working with the firm. Clients were asked questions such as, "How are videos optimized for important key phrases? Are key phrases tagged?", "Are videos on the site being used as links to other content on the site or other portals?", and "Has a video sitemap been designed and put into place on the site?”.

The best video search optimization companies for March 2010 are:

Agencies that would like to be considered for the topseos.com rankings can apply at:

To learn more about the top video SEO agencies, visit them at: 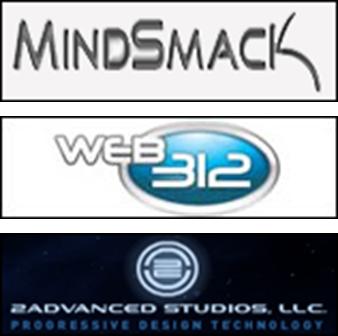 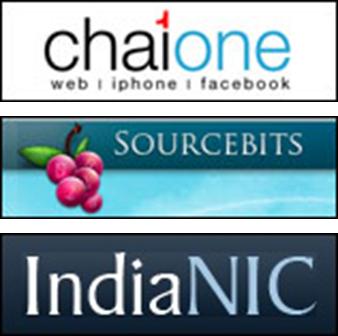 The April 2010 Rankings of the Best iPhone Developers Release ... 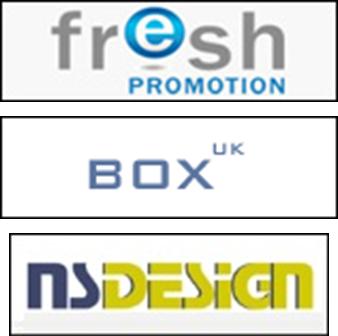