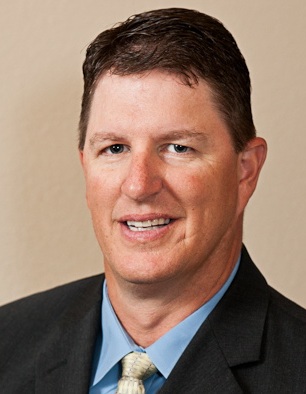 Tom Hudgins, President and CEO of Stand Up Missouri

Online PR News – 26-August-2012 – Jefferson City, Missouri – Stand Up Missouri today asserted its support for a ruling by Missouri election officials that the “Payday Ballot Initiative” cannot appear on the state ballot in November. State officials had ruled that the measure’s proponents failed to collect enough signatures from registered voters to qualify. “We agree that this initiative doesn’t belong on the ballot,” said Stand Up Missouri president and CEO Tom Hudgins. “Among its many problems is a deceptive title that misled the signers. We’re not surprised that the petition didn’t get enough signatures. The measure would also bring significant harm to Missouri consumers and businesses.”

The ballot initiative would limit the interest and fees that can be charged on small-dollar consumer loans in Missouri to 36 percent. “Studies have shown that this kind of cap eliminates vital credit options for the people who need them,” explained Hudgins. “This proposal has already met with failure several times, because Missouri legislators and much of the public understand what’s at stake.” The ruling to keep the measure off the ballot is being appealed by the measure’s proponents, and Cole County Judge John Beetem will hear the case in early September.

“Stand Up Missouri opposes this poorly designed ballot initiative because it would affect far more than payday loans,” Hudgins continued. “The title is entirely deceptive. The measure would actually eliminate traditional installment loans, or TILs. These traditional loans are a highly regulated and responsible form of credit that American consumers have used safely for over 100 years. Nearly 200,000 Missourians rely on TILs to pay for unexpected expenses, to build financial security, and to move themselves and their kids ahead in life. Eliminating these loans would be a catastrophe for them.”

Stand Up Missouri has been working to educate Missourians about the consequences of the Payday Ballot Initiative. “Ironically,” Hudgins commented, “if the measure had made it on the ballot and passed, payday loans would continue to be available via the Internet and at banks, at a high cost to consumers, while low-cost installment loans would disappear from the state. The result would be a devastating economic loss to Missouri. It would also leave many consumers without a safe place to turn for a small loan or a way to build good credit. There’s more going on here than meets the eye.”

A major concern highlighted by Stand Up Missouri is the impact that the measure would have on Missouri businesses and local economies. Much of the money borrowed through traditional installment loans is spent at local merchants. Typical uses for TILs include car repairs, tires, home repairs, appliances, funeral expenses, and school supplies, most of which are provided by local businesses.

“TILs allow borrowers to manage and meet their expenses while protecting their household budgets. It simply doesn’t make sense to cut off access to a safe and responsible form of credit, especially during tough economic times for both consumers and businesses,” Hudgins concluded. “If the misleadingly named ‘payday’ initiative finds its way to the ballot in November, Stand Up Missouri will urge voters to vote ‘NO.’”

For more information on Stand Up Missouri, please visit http://www.standupmissouri.org.

About Stand Up Missouri

Stand Up Missouri is a nonpartisan coalition dedicated to educating Missourians about their right to informed credit choices and to protecting their access to safe and affordable traditional installment loans. Stand Up Missouri does not represent payday lending or payday interests. 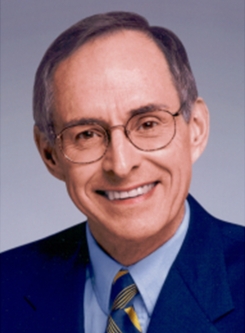 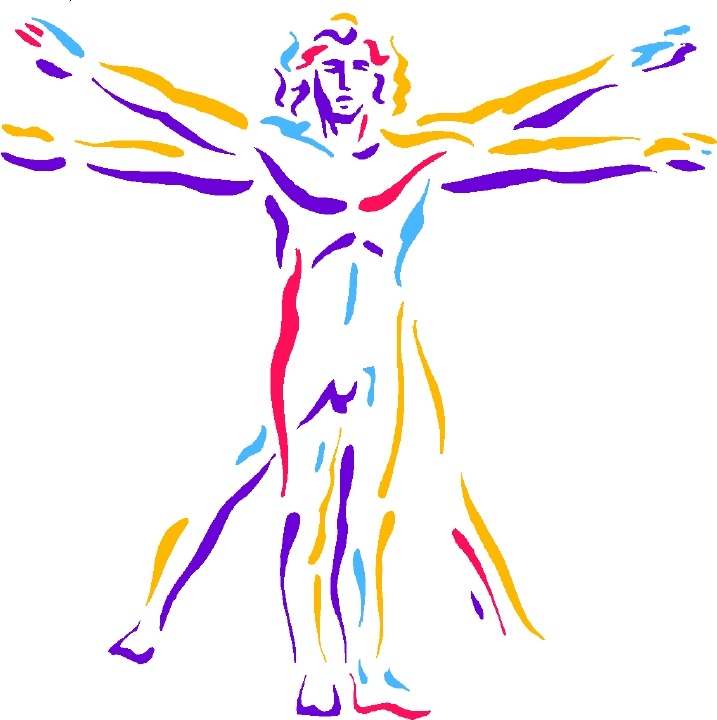