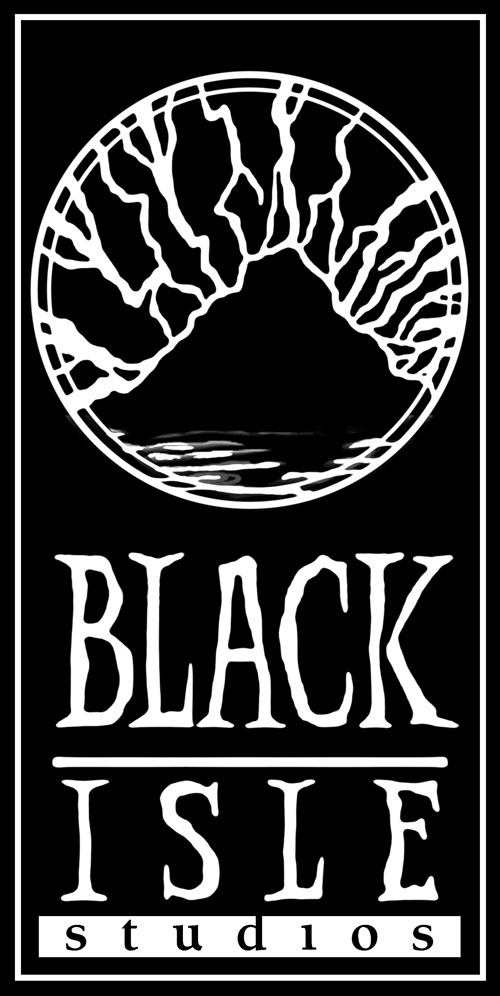 To keep in touch with what is coming next, register at http://www.blackisle.com

For Caen: “It really feels like getting the band back together as we're seeing opportunities not available to us before. Given our unique position, expanding online and mobile platforms, and renewed interest in our proven properties, I see an incredible success potential for Black Isle Studios."

Black Isle Studios titles have won several RPG of the Year and other industry awards. Fallout and Baldur’s Gate are highly ranked on “best-of” gaming lists.

SAFE HARBOR STATEMENT UNDER THE PRIVATE SECURITIES LITIGATION REFORM ACT OF 1995: Statements contained in this release except for historical information are forward-looking statements that are based on current expectations and involve risks and uncertainties. Without limiting the generality of the foregoing, words such as "may," "will," "expect," "believe," "anticipate," "intend," "could," "estimate," or "continue" or the negative or other variations thereof or comparable terminology are intended to identify forward-looking statements. The risks and uncertainties inherent in such statements may cause actual future events or results to differ materially and adversely from those described in the forward-looking statements. Specifically, there can be no assurance that the Company will complete a financing transaction, or any other strategic transaction on favorable terms or at all. Additional important factors that may cause a difference between projected and actual results for the Company are discussed in the Company's filings from time to time with the U.S. Securities and Exchange Commission, including but not limited to the Company's annual reports on Form 10-K, subsequent quarterly filings on Form 10-Q and current reports on Form 8-K. The Company disclaims any obligation to revise or update any forward-looking statements that may be made from time to time by it or on its behalf.

About Interplay. Founded in 1983, Interplay Entertainment is a developer, publisher and licensor of video game software headquartered in Southern California. The company has produced and licensed award-winning titles for many of the most popular interactive entertainment software platforms in the action/arcade, adventure/RPG and strategy/puzzle categories.

Also from The Intelligence Agency 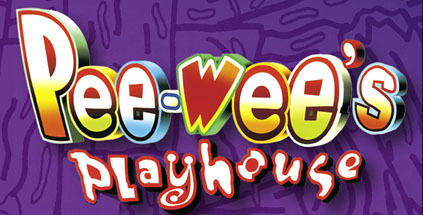 Saturn Award 2013 for Star Trek: The Next Generation Season T ...