With most of last year spent in development and nearly two years of planning, the attorney directory on SEOLawFirm.com went live on Monday. The directory has over 200,000 lawyers and pushes the law firm marketing company in a new direction.

Online PR News – 24-February-2010 – – The parent company of SEOLawFirm.com, Adviatech, has taken on a series of ambitious objectives for 2010; some larger than others. In a year end message released December 30, 2009, they stated, “SEOLawFirm.com may become a network of other services and freely available marketing tools to help attorneys get new cases.”

Over the last two years, Adviatech’s law firm marketing brand, SEOLawFirm.com, has been working on new ways to attract more attorneys to their search engine optimization and web design plans. In 2009, SEOLawFirm.com proved to be Adviatech’s most profitable and highest grossing product line and showed the highest potential for continued growth in 2010. In the spring of 2009, Adviatech finalized a list of products, services, and internal projects they would fund for the legal marketing holding, SEOLawFirm.com.

This week, SEOLawFirm.com launched their law firm directory, a product that will help businesses and consumers find a lawyer while providing an economical way for attorneys to market themselves online.

Jason Bland, who now primarily works on the legal marketing side of Adviatech, commented on Monday about how he was “excited and relieved” to have the largest elements of the SEOLawFirm.com expansion completed.

Bland continued, “For the last 7 months, I have been working closely with our designers and programmers to make sure that the directory and network are functional, easy to use, and most importantly that they become a valuable service for our clients. It has also been a top priority to make sure that our directory is a valuable product for a new market that we are serving, the consumer.”

The attorney directory is just one piece of the SEOLawFirm.com expansion. The “network” Bland mentioned is a law firm social network which is currently in a beta launch while a few attorneys and clients use the new service to work out any remaining bugs. They plan to officially launch the social network in March. Along with the network, SEOLawFirm.com now has a legal newsroom where their on-staff writers cover various practice areas – technology law, the U.S. Supreme Court, and politics. While the legal newsroom is currently active, its official release date will also be in March.

The development of the directory has been a process met with a series of obstacles. It was originally slated to go live in December. However, the vendor of the original directory was unable to resolve a database error that resulted in excessive server loads. Before the holidays, Adviatech selected a new software vendor. Bland credits Adviatech’s employed staff members and their contracted developers, who were brought on board just for this project, by saying, “We like to think that we select the best people and when problems like the ones we have dealt with over the last couple of months arise, we get to see firsthand that we truly do.”

Moving forward, the lawyer directory has many changes and upgrades already in progress. With it now being live, the new goal is to make the search results more relevant and the listing management for attorney members more intuitive. Making the directory live is just the beginning. 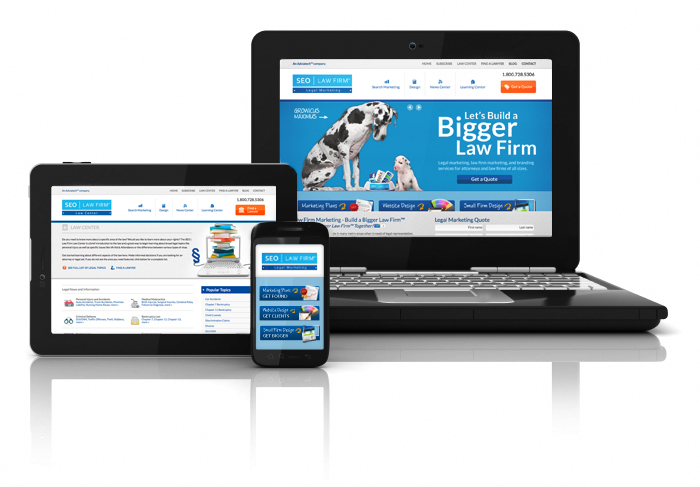 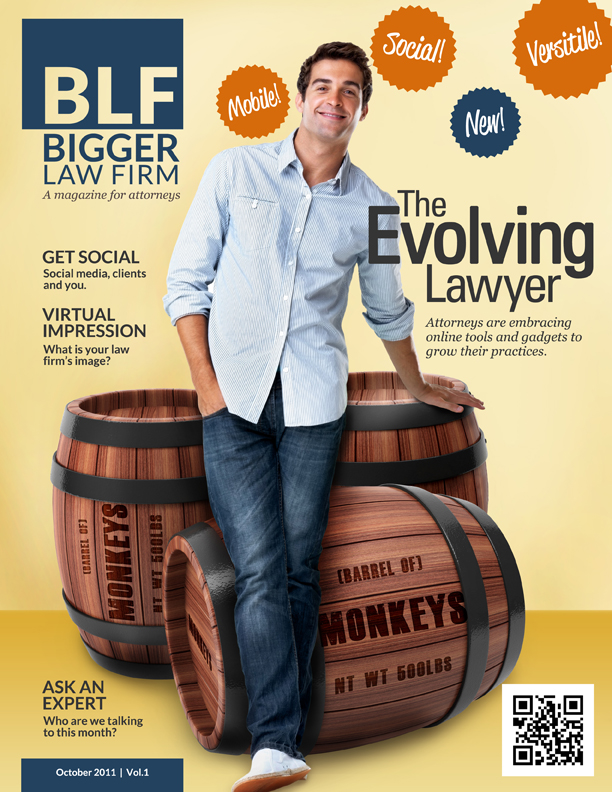