As a lifelong advocate of the evolution of mining law, this is not the first time that Stephen Dattels has supported this prominent university; this particular contribution complements earlier donations to Western Law that have helped support the school's January term course in mining law and finance as well as the Stephen Dattels' Chair in Corporate Finance Law. When asked about the generous contribution, W. Iain Scott, Dean of Western Law remarked:

“Stephen Dattels’ generous commitment of $1.525 million will deepen the school’s expertise in the important field of mining law and support future mining law leaders. We are truly grateful for Mr. Dattels’ leadership and support,” Scott said.

As a leading mining entrepreneur himself, Stephen Dattels has played a significant role in many mining organizations throughout his career. He helped lead Barrick Gold Corporation during its foundational phase and has also served in C-level and director capacities in several other innovative global mining corporations. Today, Stephen Dattels leads both Polo Resources and West African Minerals Corporations as Executive Co-Chairman and CEO. Throughout his professional tenure, Stephen Dattels has dedicated his time and available resources to furthering mining law, both at Western University as well as throughout the Canadian community. His latest donation will fund the Stephen Dattels' Visiting Pre-eminent Speakers in Mining Law and Finance and the Stephen Dattels January Term Fellowship in Mining Law and Finance.

“I strongly believe in the importance of education with a functional focus,” says Stephen Dattels. “I hope this gift will help ensure Western Law graduates are well prepared to excel and become leading international lawyers in Mining Law,” he concluded (http://stephendattels.com/).

About Section:
Stephen Dattels, a Canadian born business leader and philanthropist, has dedicated his career to advancing the country's mining law while supporting the industry's leaders. As a prominent mining executive himself, Stephen Dattels is or has been a major player in organizations such as Regent Pacific Group Limited, Polo Resources Limited and Extract Resources Limited. His extensive mining experience, coupled with his ardent drive to give back to the mining community is what drives him to create and partner with philanthropic entities throughout the world. 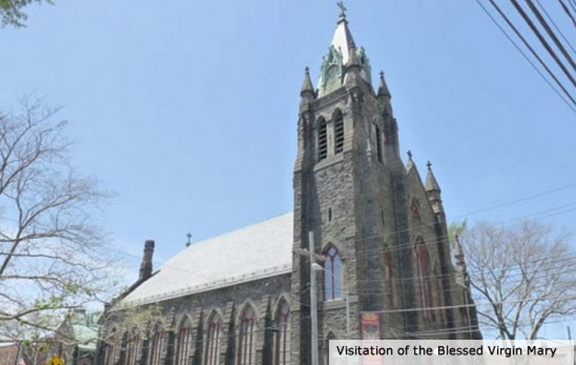 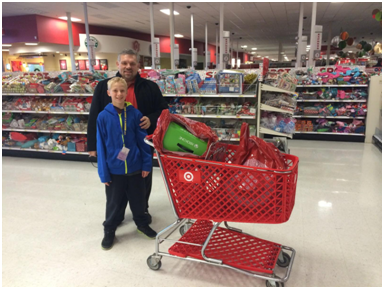 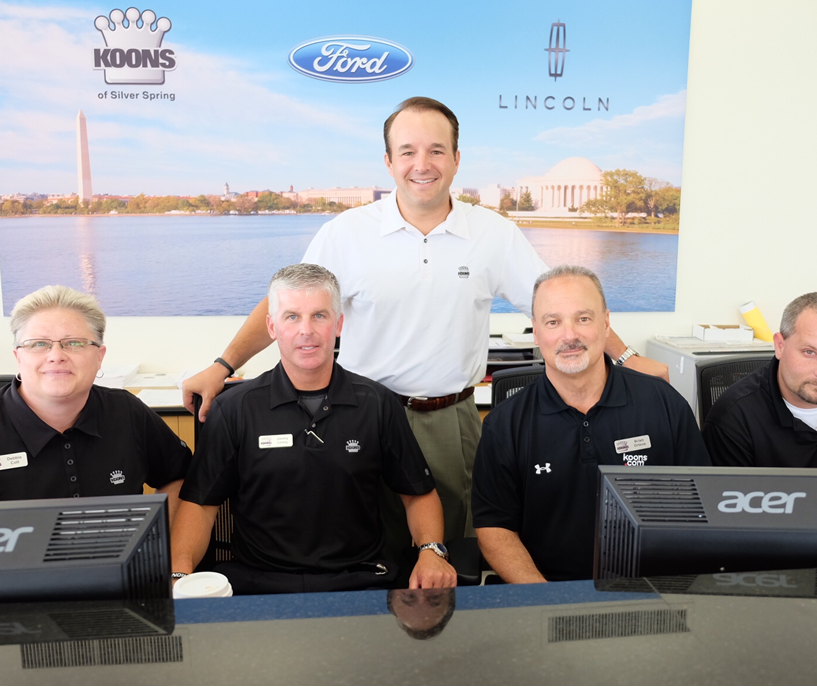 Alex Perdikis from Koons of Silver Spring Named One of Automo ...
visit our website