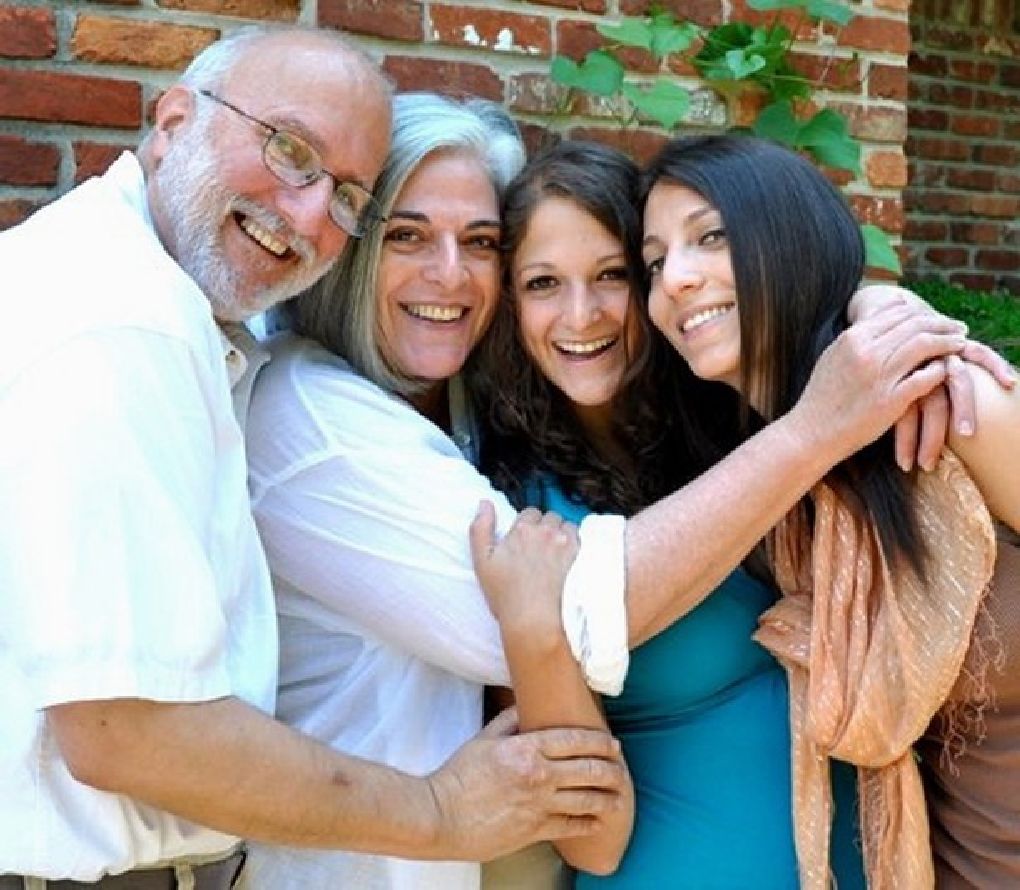 Alan Gross with his wife and two daughters.

Gualdo Hidalgo, Executive Director of Latin Heritage Foundation, Announces the Free Alan Gross International Literary Contest, open to anyone in the World who cares for Human Rights and Dignity.

Online PR News – 01-May-2012 – Washington, NJ – Alan Phillip Gross is an American professional who was arrested in 2009 in Cuba after being accused of providing better access to the Internet to three Cuban Jewish communities. Last year the Castro brothers found him guilty of participating in a “subversive project of the U.S. government that aimed to destroy the revolution" and sentenced him to 15 years in prison.

He has been languishing behind bars and has lost more than 100 pounds and suffers from severe arthritis.

A 15 year sentence in jail for the "crime" of helping people to access the Internet is totally outrageous, a flagrant violation of Human Rights and an insult to Human Dignity, Decency and Morality.

He is in poor health and his mother suffers from inoperable lung cancer, but Cuban authorities have refused even to let him visit her briefly -- something the United States did do for a Cuban espionage agent who went home last month to visit his terminally ill brother.

The Cuban Government should release Alan Gross immediately by a moral imperative.

• The prize consists in publishing the work.
• Categories featured: All genres.
• Entry is free.
• The maximum length is 5000 words.
• All submissions must be submitted by email to: literaryeditor@latinhf.com as a Word document, including author's bio and contact information, picture (optional) indicating participating category or genre
• Participants under 18 years old must attach a notarized permission signed by parents or guardians.
• Entries must be postmarked no later than – August 31, 2012.
• Finalists' entries will be read and judged by an editor to determine the best publishable works in each category.
• The authors selected for publication will be notified by October 31, 2012.
• The books published by each genre will be available to the general public by end of November 2012. Each winner will receive 5 free copies of the book.
• Proceeds will be donated to any institution committed to freeing Alan Gross.