Joe Amato, President Of PBA Local 382, A Longtime Advocate For Corrections Officers Rights In Essex County, NJ, Appeared On Your World Uncensored To Discuss The Issue of Time, Attendance And Low Morale.

Online PR News – 23-April-2012 – April 22, 2012, New York – Your World Uncensored with Daniel De Valle, a radio program which airs weekly on am 970 The Answer in the New York Metro area from 1 to 2pm every Sunday, can also be heard live streaming online from dvdradio.net.
True talk radio, Your World Uncensored strives to bring forth ‘the human side of law enforcement’ while discussing real life issues.

In a two part interview, March 25th and April 1st, DDV Radio welcomed Joe Amato President of PBA Local 382 along with Vice President Tyrone Williams to the show. Mr. Amato a longtime advocate for officers rights. has been at the forefront of fair treatment for his Officers at the Essex County Jail during his ongoing 11 year tenure as President of local 382. “The people who I represent locally and speak about collectively and statewide, are some of the bravest and hardest working men & women in the Law Enforcement Community.” Mr. Amato gives a voice to what he believes are the most publicly under-appreciated and publicly under-recognized people, corrections officers, working behind the walls of a jail or prison, locked away from the public and the taxpayers who they serve. Mr. Amato appreciated the platform DDV Radio provided him with because he “wants to let the public know and the media attention has been limited.

Describing it as harassment of the Essex County corrections officers by the DiVincenzo administration, time and attendance and family leave were issues being discussed as well as low moral. To the astonishment of Danny De Valle and his radio co-horts Mr. Amato spoke of officers, working under extremely stressful situations needing a doctors note to take a sick day and while home sick being visited at home to make sure the officers were home, sick. “It’s unfortunate that these correction officers in Essex County are not given the respect and the commendation that they deserve” Stated Daniel DeValle. Mr. DiVencenzo was invited to join the discussion on the show but did not respond. A podcast of this 2 part in depth interview can be heard at:feeds.feedburner.com/YourWorldUncensoredWithDanielDelValle .

Your World Uncensored with Danny Del Valle airs live every Sunday from 1PM to 2PM EST on am 970 The Answer in the New York Metro area. It can also be heard streaming live online at http://www.ddvradio.com. Listeners are welcome to call in to speak with the troupe or talk with the guest 1-866-970-9622. The show can also be heard in it’s entirety on Podcast by email subscription http://www.ddvradio.com/podacst and can be found on iTunes.
Follow the Real Talk on Facebook http://www.Facebook.com/DDVRADIO and twitter @DDVradio. 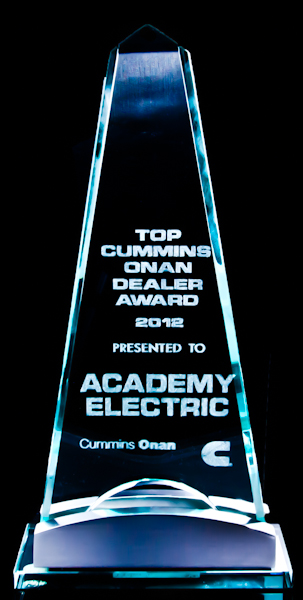 Academy Electric Is #1 Again In Generator Sales, Service And ... 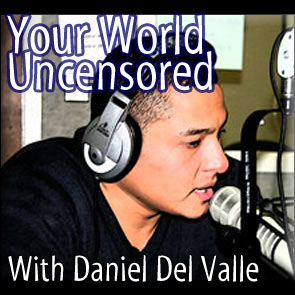 Living Up To It’s Name, Your World Uncensored's No Holds Ba ...