Trevor Sewell Rocking And Rolling With The New Wave of British Blues In The U.S.A
02/26/2012 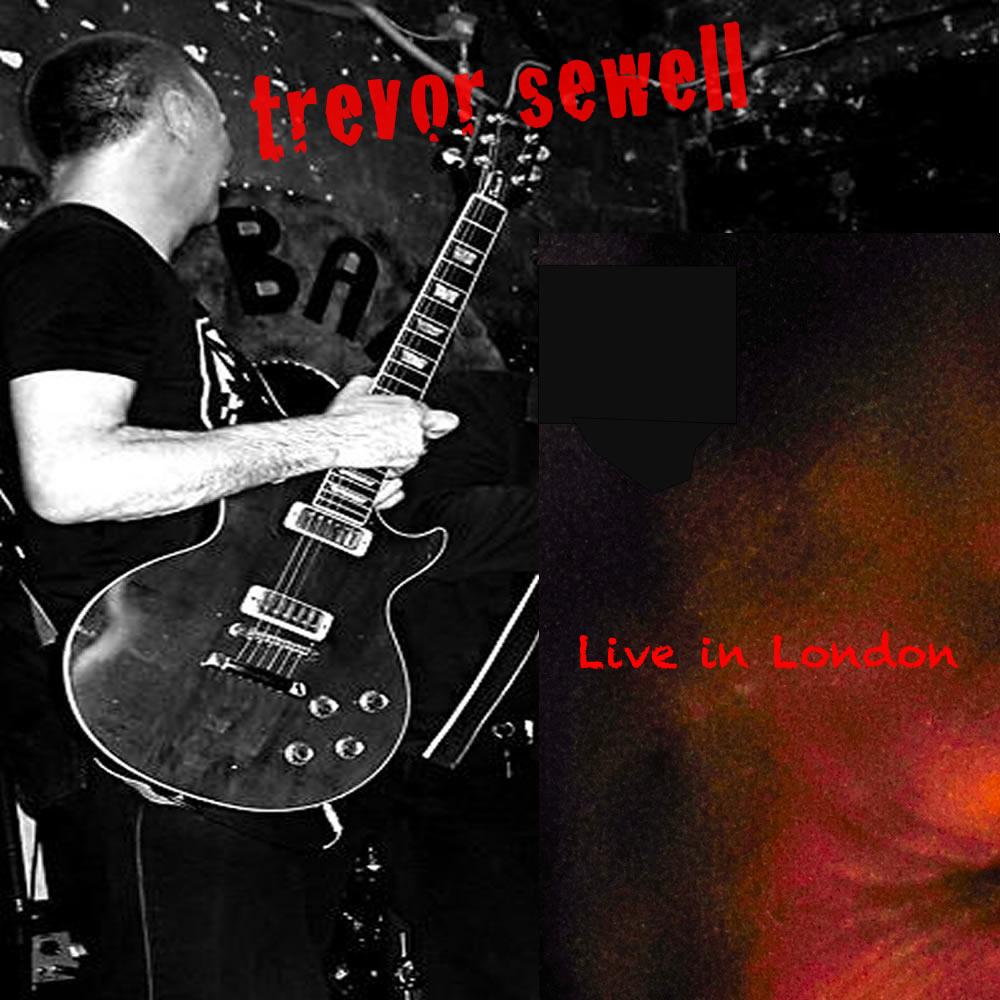 Trevor Sewell an award winning british guitarist has this week secured his position at number 1 in the American Blues Scene Chart for the 5th consecutive week. Sewell

Online PR News – 26-February-2012 – – Since the release of his debut album 'Calling Your Name' in October 2011 Sewell has had a truly extraordinary year. With 4 Hollywood Nominations and a Major Hollywood win already behind him. Sewell who was once described by legendary producer 'Steve Lillywhite as 'having the spirit of the Rolling Stones' has continued to not only ride but become something of a figurehead on the New Wave of British Blues. The album which was also named as a recent album of the week on the much respected 'Blues Show' in the UK has now been firmly rooted to the top spot in the American Blues Scene Chart for a staggering 5 weeks spending an amazing 7 weeks in the top 5 to date. Another major taste maker in the UK 'SuffolknCool' has also listed Sewell in 'The Ones to watch in 2012" and dates are currently being organised for a UK tour.

"I'm really happy with how the album is going and am very grateful to the American Blues Fraternity for their continued support as Blues sites such as BMans Blues Report and ABS have really helped to raise my visibility. I'm very much looking forward to playing America - home of the Blues"

About Louis Bichon:
Louis Bichon is an independent music reviewer and Media Manager at MTM 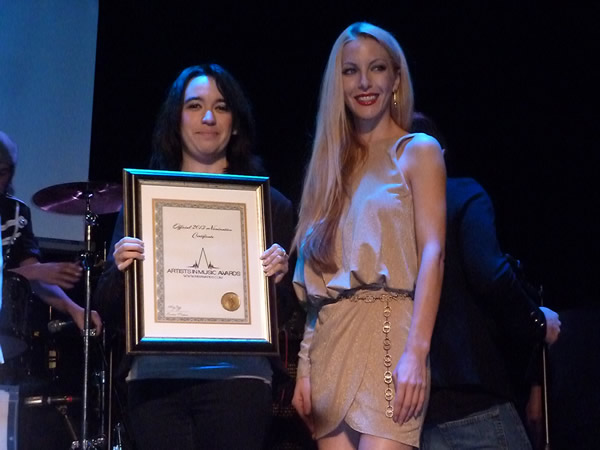 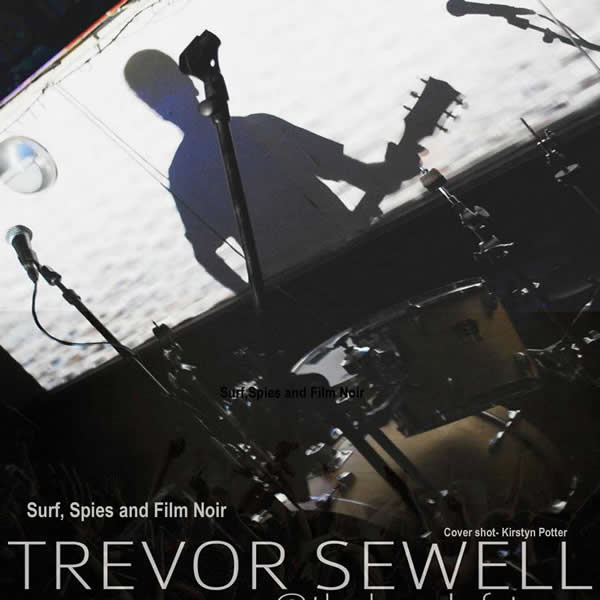