Blu-ray Disc won a hard-fought battle against HD DVD, but it isn't out of the water yet. Will it be able to succeed against an equally fast-growing Online Movie Download market.

Online PR News – 10-June-2009 – – VHS sure had it easy. 20 years ago, VHS battled Betamax in a winner-take-all contest that created a home video revolution. It was a simpler time then. The only real formats for home viewing were battling each other head to head. VHS won the battle against Sony's Beta format and the rest is history.

Fast-Forward to the High-Def Revolution. Blu-ray Disc (Sony) battles out HD DVD (Toshiba). Blu-ray Disc triumphs when Toshiba throws in the proverbial towel on February 2008. Now Blu-ray is the clear winner and will go on to international fame and fortune, right? Not so fast.

Blu-ray Disc ran into a number of issues, the first being their pricing. When DVD first started competing with VHS, they had a price point that made a lot of sense. It didn't take long for the players to get cheap. As for the discs, well, DVDs were just really cool CDs. No problem. Not the case for Blu-ray, however. They've faced numerous issues getting hardware down to consumer price points. It doesn't help that the discs are more expensive to manufacture, driving the average cost of movies up about $10 per title.

The newest factor to Blu-ray adoption, however, is yet another option for consumers. Online movie downloads are starting to gain momentum just as Blu-ray was starting to get some traction. As recently as last year, it seemed that online downloads wouldn't be viable for a number of reasons (including licensing issues and quality concerns). Now major sites are starting to invest in the technology and consumers are taking rapid interest.

Take Netflix, for example. They now have over 12,000 titles available to subscribers via their 'Instant Watch' catalog. That's not quite the (over) 100,000 titles in their standard catalog, but it's a huge leap forward in a short amount of time. Amazon has gotten into the game as well. They now boast a catalog of over 20,000 on demand titles. The Amazon titles are either rented or bought, but in many cases are available on the same date as the DVD release.

With the addition of services such as the Netflix API, applications are starting to form around these services. One service from DVDCorral.com allows users to search online movies from a number of different catalogs. These services are making it easier and easier for consumers to find the media they're looking for. That removes just one more hurdle that was plaguing online movie watchers a year ago.

Consumers don't have to suffer on quality, either. Amazon's downloads are available in the Microsoft VC- format -- known among Videophiles for its remarkable quality. The Amazon titles aren't quite at the quality of Blu-ray, but apparently it's close enough for viewers who want their media on demand.

A recent surge in media centers has also changed how online media can be watched. Netflix has integrated with Xbox360, Tivo and a number of other systems which can play video directly to a TV. No longer is online video restricted to a computer monitor inside a cramped office. Every day it gets easier to stream online video to a TV or home theater.

Despite this growth in on demand video, Blu-ray Disc continues to increase in sales. This has been helped, in part, by more affordable players reaching the market throughout 2009. Blu-ray is projected to continue on an aggressive growth path and they've been right on schedule so far. So, could we be seeing the first time in home video history where two formats are able to successfully co-exist?

As it turns out, some of the media players which can stream Netflix 'Watch Instantly' titles are actually Blu-ray players. Maybe there will be peaceful co-existence after all. 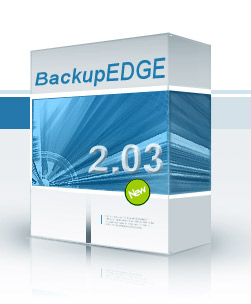 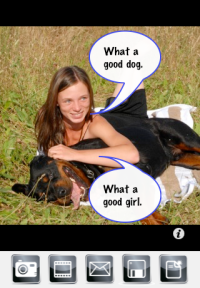 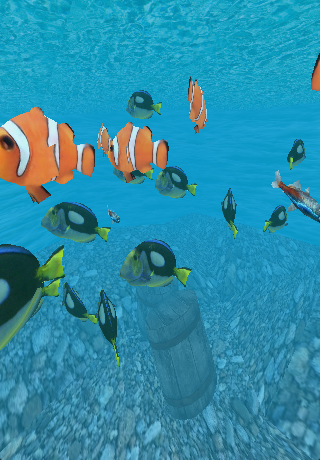