Online PR News – 14-December-2011 – – – Leo Yudkin, D.D.S., a practicing endodontist in Denville, New Jersey, has opened a second office in his hometown of Franklin Lakes, New Jersey. Dr. Yudkin’s new Franklin Lakes office is located at 841 Franklin Avenue.
He has built a reputation with general dentists as the specialist for the most difficult root canal procedures. Since Dr. Yudkin opened his first office in 1999, he has worked diligently to build a practice that's distinguished by excellence in endodontic treatment using the most advanced technology. His practice features some of the most sophisticated equipment for treating the most complex root canal cases.
When asked what he finds most rewarding about endodontics he says emphatically, "I get the most pleasure from saving a tooth which was previously thought to be not savable."
His professional affiliations include the American Association of Endodontics, the American Dental Association and the Tri County Dental Society.
Dr. Leo Yudkin's passion for dentistry and endodontics first began when he made plans to come to the United States to study from his native country of Latvia. In 1989, Dr. Yudkin and his Latvian-born wife Maya moved to New York where he started his studies. He graduated from SUNY Buffalo, New York in 1995, and in 1998 completed his postgraduate studies in Endodontics at Columbia University.
Dr. Yudkin and his wife Maya live in Franklin Lakes, New Jersey. Their daughter Hannah graduated Barnard College and their son Jeremy attends Babson Business College.
He avidly pursues several hobbies. He runs every morning before work, plays tennis and also enjoys skiing. He and his family have traveled all over the world. They collect art, recipes, and fine wines and have visited the world's great wine-producing regions. 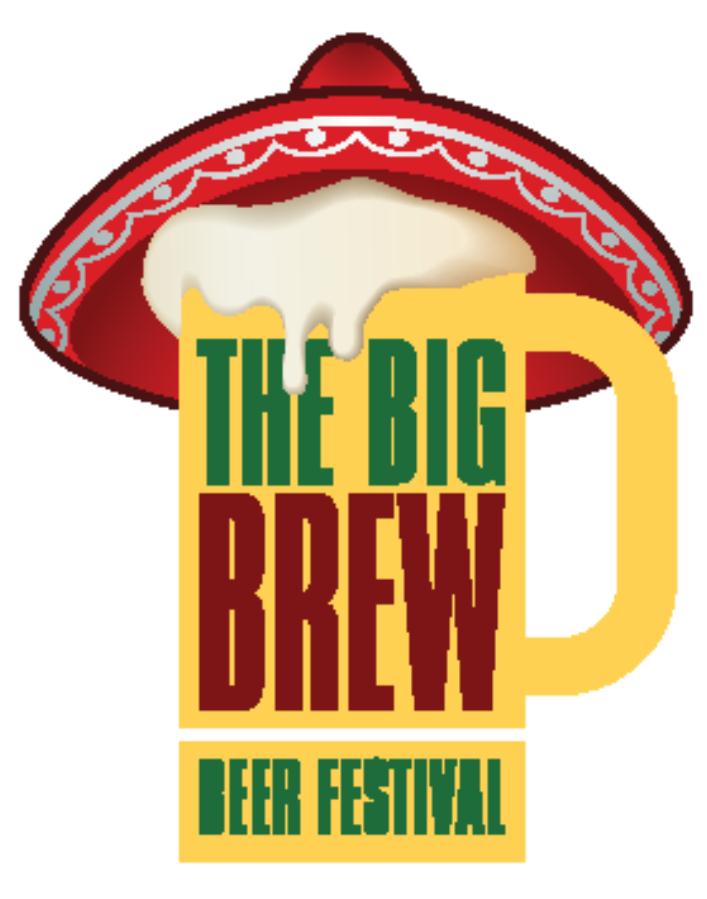 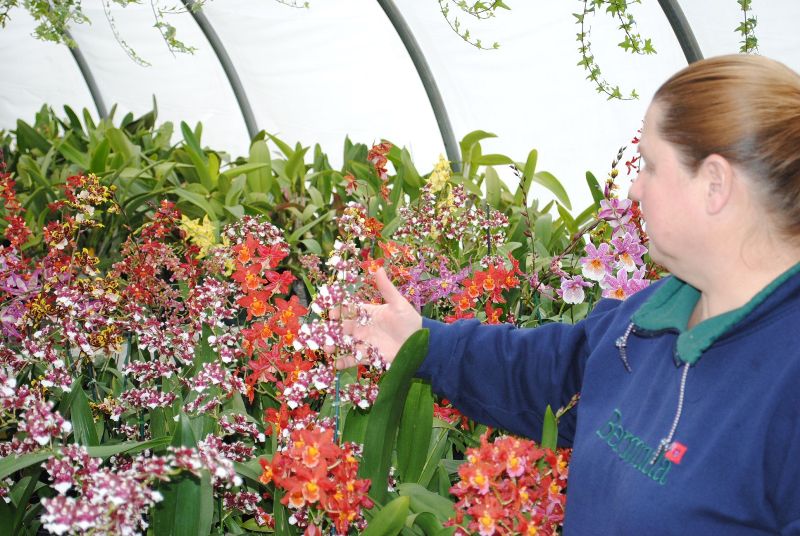