Configura announces the winners of the 4th annual Best of CET Designer Awards, a competition sponsored by Configura honoring best uses of the design-specification-rendering-ordering software solution used by Haworth, Steelcase, Teknion and other manufacturers-designers-dealers across North and South America and Europe.

View all of the winning entries at this link: http://http://www.configura.com/userconference/2011#awards

"We had a record number of entries this year - we're really pleased with the results and thank all who entered. The work is outstanding!" Configura Training and Support Manager Tracy Lanning said.

ABOUT THE COMPANY
Configura Inc., a wholly owned subsidiary of Configura Sverige AB, is the market leader in Parametric Graphical Configuration technology. The company’s software products including CET Designer® are used by more than 8,300 people in leading companies around the world. Configura’s mission is to set the industry standard in software tools for automating, simplifying and speeding the sales and order processes. Well-known brands in the European office furniture industry, such as Kinnarps and Martela, already use Configura software, as well as North and South American companies Haworth, Steelcase, Teknion, ProjectMatrix, Spacefile, Spacesaver, Borroughs, TAB, Carvajal Espacios (formerly Mepal), KI, Inscape, Aurora Storage Products and Solinoff. More information at http://www.configura.com 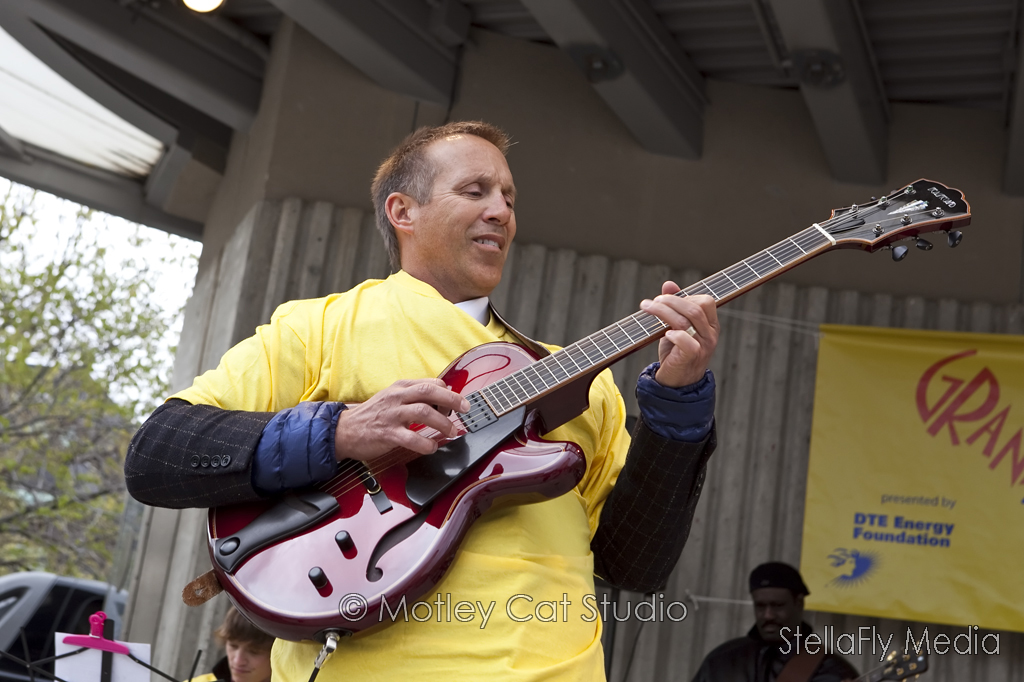