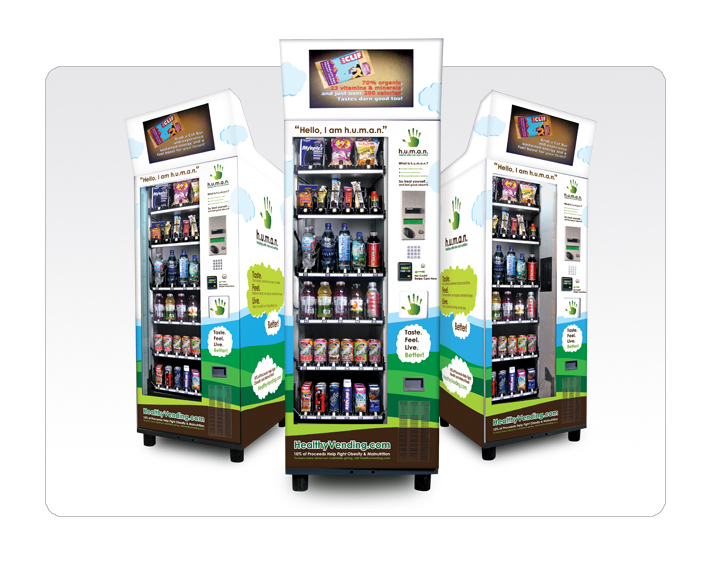 HUMAN machines educate the consumer at the point of sale by providing nutrition-related information, such as tips on how to read a nutrition label, via high-definition LCD screens that display streaming videos.

Online PR News – 07-November-2011 – Boca Raton, FL – Florida is currently ranked the 26th most obese state in the nation, with an alarming combined rate of overweight and obese adults at 62.6%. With the nation’s overall growing rates of overweight and obese adults and children, it is clear that there is a gap between the health and nutrition needs of our country and what is actually accessible to the average person in the marketplace.

Fortunately, Jason Mankoff and Greg Riofrio —social entrepreneurs doing business as Live & Bee Healthy—have partnered with HUMAN Healthy Vending to ensure that residents in their community have access to foods and drinks that meet a high caliber of nutrition standards, including the standards delineated by the Alliance for a Healthier Generation.

Unlike antiquated vending machines that have long been complicit in encouraging unhealthful eating habits, HUMAN’s vending machines are the first full-service vending solution offering healthful snacks, drinks and entire meals along with health education streamed digitally via HD LCD screens attached to the machines. The LCD screens can educate consumers on the products in the machine as well as give general nutrition advice, such as how to read a nutrition label.

Locations that partner with Live & Bee Healthy will join a successful network of more than 750 locations across the United States, Canada and Puerto Rico that currently feature HUMAN vending machines. Already, Saint Andrew’s School, an independent, co-educational school for Grades JK – 12, has signed with Live & Bee Healthy and currently features two HUMAN Healthy Vending machines on its campus. “We are excited to partner with Live and Bee Healthy to be able to provide healthier snack options for our students here on campus,” said Craig Ashley, director of athletics.

Mankoff and Riofrio, each fathers to three young children, are excited about bringing healthy vending to their local community. “We each were disappointed about the vending options at local parks and schools and feel very strongly, as fathers especially, that it is important to make sure that the children in our community, as well as their parents, not only have access to healthy foods, but also learn why it’s important to eat and drink healthy products,” said Mankoff.

HUMAN is proud to donate 10% of its proceeds to charitable causes that fight childhood obesity and malnutrition. 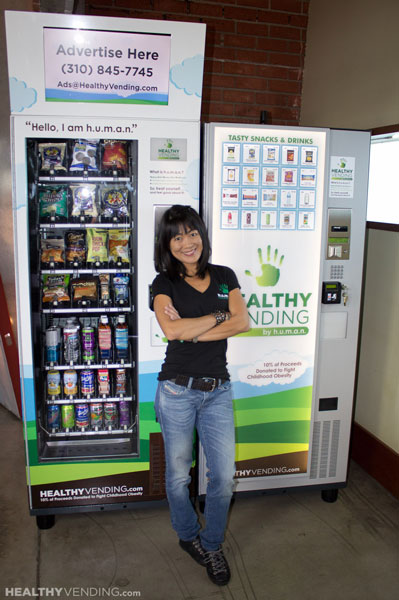 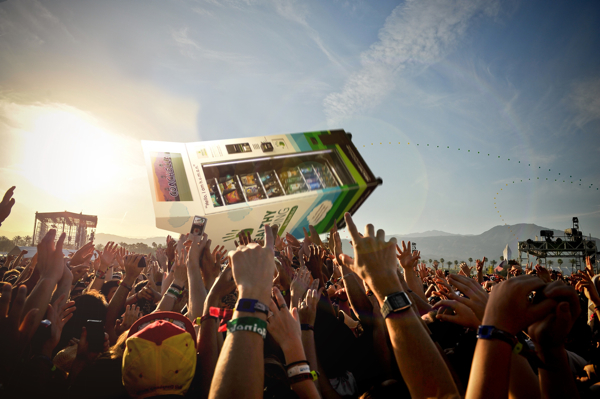 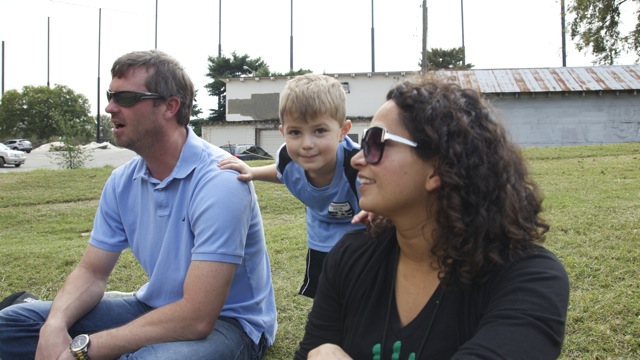 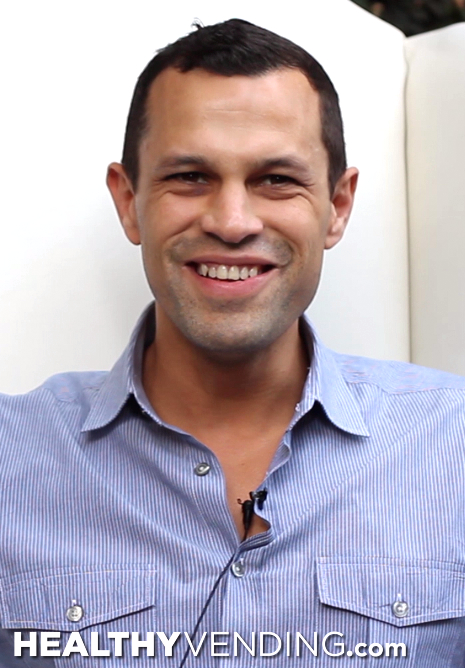