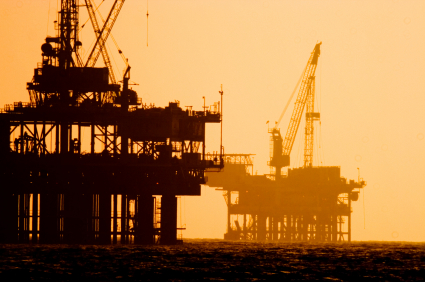 Business is about to pick up for former oil rig worker Russell Comeaux as the return of offshore oil drilling means more customers for his buffet-style restaurant, but Comeaux continues to caution new workers about the challenges they will face as they head out to work on the oil rigs in the Gulf of Mexico.

“If they are actually going to buy these leases and not just let them sit, but develop them, that would be a major change in this part of Louisiana. I would certainly look forward to it,” Comeaux says.

Comeaux owns a cafe in Abbeville with a Cajun style buffet. He opened it it 24 years ago after he quit working offshore. Comeaux’s Cafe is a popular eatery that’s a favorite of offshore workers. Before the BP disaster caused a federal ban on offshore drilling that lasted for months, they used to pack his restaurant every day.

“These oil crews would come through with a truck of six of them in it. And I’m downtown and sometime parking is a problem But they’d park two blocks away and walk. They didn’t care...my restaurant was full on one side with nothing but oil workers and the other side with my regulars,” Comeaux says.

Comeaux says offshore drilling is safe unless workers get careless, something he knows that can easily happen.

“I had a man come in, I had to put his foot back together. Because he was a little too lackadaisical about what he did...he was in the wrong place at the wrong time and the pipe came down and split his foot in half,” Comeaux says. As he puts it about working offshore, “...things can happen.”

While offshore drilling pays workers well, statistics show that accidents are frequent even if they don’t often reach catastrophic levels like the BP explosion. Attorney Jim Adler believes most workers aren’t familiar enough with laws that protect them offshore and neither are their families. He says that leaves them vulnerable after an accident -- a double tragedy in his eyes that doesn’t have to happen.

Jim S. Adler & Associates is Texas’ leading offshore injury law firm, with offices in Houston, Dallas, San Antonio and Channelview. Founded by Jim “The Texas Hammer” Adler, the law firm handles a wide variety of injury cases, from traffic accidents to defective drugs to Jones Act maritime injuries. The Adler law firm has been helping injured Texans for more than 30 years and has a staff of more than 160 persons, including 15 attorneys. Its main website is http://www.JimAdler.com. 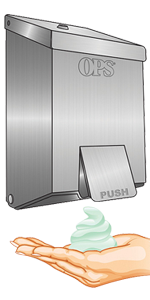 Archer Manufacturing Works to Improve Public Health with a Re ... 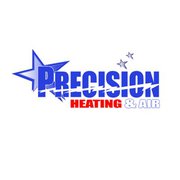 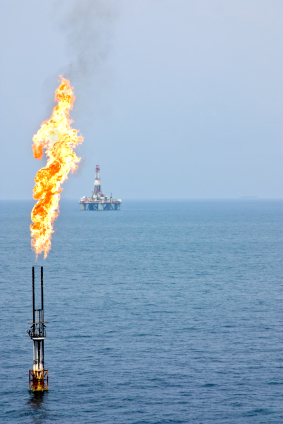 On May 27th, The Unlimited Video Workshop, Hosted By Kenn Ren ...
visit our website