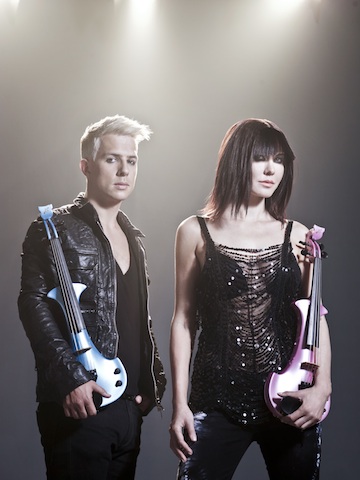 Linzi Stoppard & Ben Lee, aka FUSE. Linzi and Ben are at the forefront of taking the Electric violin beyond what was thought possible for a traditionally classical instrument. Violin cross-over acts are 2 a penny which is why FUSE decided it was time to innovate instead of following the crowd. Never before has a string act dared to push the boundaries this far - Linzi and Ben spent many weeks pioneering a completely new sound that is more akin to the electric guitar. The results are stunning and opened up a completely new genre of music for this traditional instrument - ROCK.

Linzi and Ben’s background is music all the way – though Linzi is also signed to Models1 and she and Ben have both just become Prince’s Trust Ambassadors. Both have had real success individually in their careers as well as working with an amazing array of artists worldwide, their coming together as FUSE promises something really special.
The sound that FUSE generate takes serious know-how and technical skill. Live, it is nothing short of explosive – the violins are generally accompanied by the sound of jaws dropping!

“By chance we both returned to study fashion at university in 2006. In August of last year we came together to set up the company”

Not surprisingly an innovative world class act in the making like FUSE were approached to enter into reality TV shows but the decision was not a difficult one - Linzi and Ben wanted to follow their icons and push for a career in music through credible and traditional channels…and it paid off. Soon after showcasing their new material they were snapped up and signed a global record deal - the first string act to sign such a deal through the credible traditional channels for over a decade.

FUSE have a truly global appeal; there are no language barriers. Whilst they are very proudly an electric string group, listeners can sing along to the choruses that we all know.

After FUSE's show stopping performance the show started with the first half of the collection which compromised mainly of equestrian inspired items including jodhpur style trousers, and classic tailored items like wide-leg trousers and super-tight pencil skirts.

Having launched their debut collection at London Fashion Week with a Champagne reception, Qasimi is the new 'luxury without compromise' label from architecturally-trained H.H. Khalid bin Sultan AlQasimi and Elliott J. Frieze, formerly international directions officer at Michiko Koshino. "Khalid and I were both studying together ten years ago at University College London. Upon graduation we were both involved in the design industries in one way or another," explains Frieze. "By chance we both returned to study fashion at university in 2006. In August of last year we came together to set up the company" - and the rest is Qasimi's history.

Inspired by Louise Brooks, Joan Crawford and the story of an Egyptian cabaret dancer called Asmahan ("All these women had impeccable taste," says Khalid), the debut 40-piece collection will comprise both mens and womenswear. The Spring line that was clearly divided in to three sections; two of ready-to-wear and one of couture.

There were echoes of colonial India in the second half pieces including sari like drapes, military safari jackets for the men and silk trousers. The pair cemented their name in fashion with the end of the show as Erin O'Connor appeared wearing an enormous couture dress. How did they get Erin involved? Simple, they just asked her! 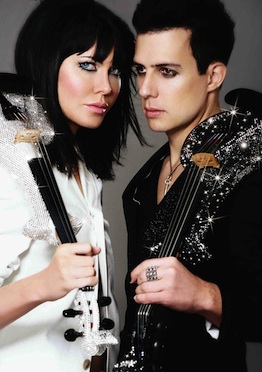 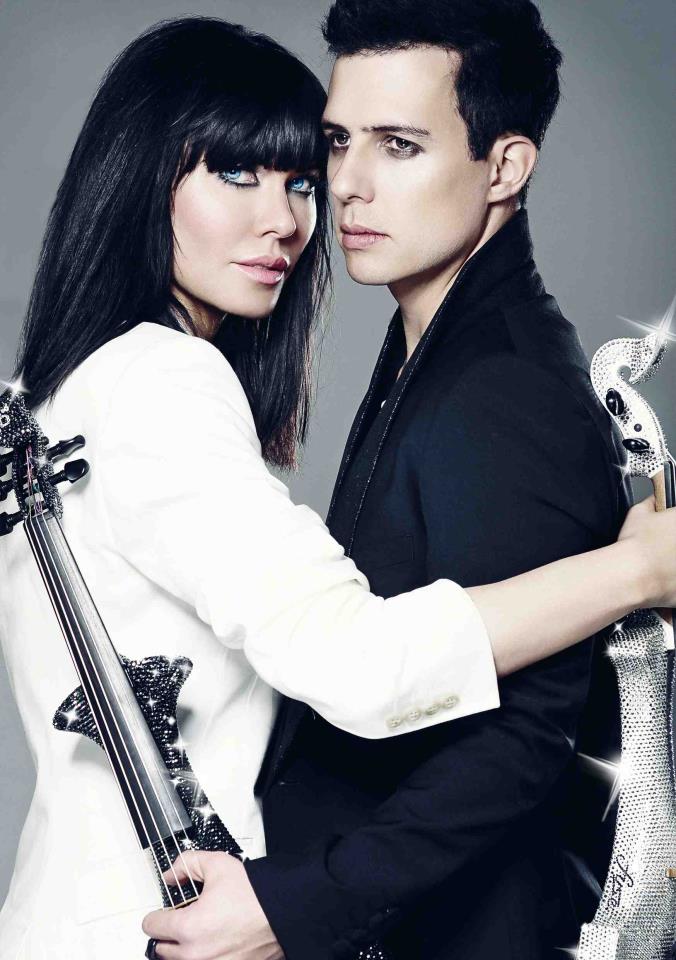 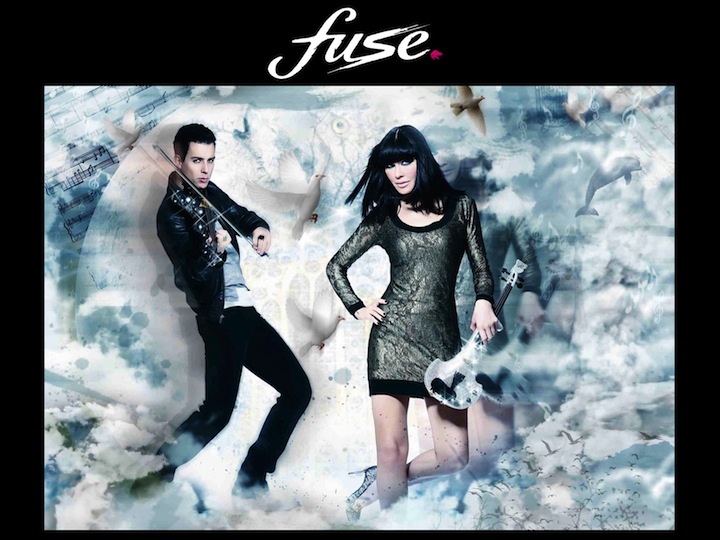