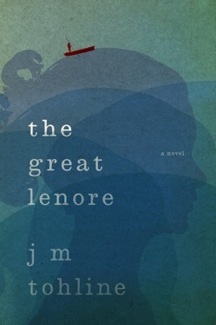 “When I first met Lenore, she’d been dead for four days.” This arresting sentence begins JM Tohline’s homage to The Great Gatsby. It may not seem fair to compare a 26-year-old’s first published book with what many believe is the Great American Novel. But, as his title makes clear, Tohline invites the comparison. - The Washington Independent Review of Books

Tulsa-based novelist kicks off a nine-city, six-state book tour that will bring him to his hometown of Winchester, Mass., and Nantucket Island, the idyllic setting of his sterling debut work.

The 26-year-old Oklahoma resident then heads for two weeks to his native New England roots where he is set to appear in seven cities, including six bookstore locations and one pub.

Tohline then winds down The Great Lenore tour on Sunday, Sept. 4 at Sundial Books on Chincoteague Island, Virginia.

The Great Lenore, published in June by independent press Atticus Books, is the tale of a ravishing young Brit whose falsely-reported death provides her a chance to begin a new life. As the name suggests, the novel takes its inspiration from F. Scott Fitzgerald’s The Great Gatsby and Edgar Allan Poe’s “Lenore” and “The Raven.”

Small Press Reviews calls The Great Lenore "a page-turner that introduces the literary world to an author with a clear and profound appreciation for the American literary canon."

"Given the stature of the company that Tohline has chosen to keep, the author holds his own remarkably well," writes Small Press Reviews columnist Marc Schuster.

In the New York Journal of Books, reviewer Jeremy McGuire describes The Great Lenore as "a beautiful book. It is beautiful in the same way that J. D. Salinger’s books are beautiful. Lyrical without being pretentious or self absorbed, melodic without being baroque, it is refreshing in the same way a fortunate musical composition hangs in your consciousness after the last note has sounded, making it impossible for long moments to think. One just feels."

Tohline also has drawn notice from The Los Angeles Review which is planning a special book review section that focuses on fiction by authors under 30 years of age. The B.J. Hollars piece will discuss the directions in which young writers are taking fiction.

Tohline's tour stops are packed with strands of his past life and scenes from his current novel.

On Thursday (Aug. 18) at 7 p.m., Tohline will join authors Emily St. John Mandel and Vanessa Veselka in a round-table discussion about the changing voice of contemporary fiction at Bank Square Books in Mystic, Connecticut.

On his blog, Tohline notes one highlight in particular. On Thursday (Aug. 25) at 7 p.m., he returns to his hometown of Winchester, Massachusetts for a reading and signing at Book Ends.

"I grew up in Winchester, and one of the pivotal scenes in The Great Lenore [Lenore's funeral] is set in Winchester, so this stop will feel extra special to me," says Tohline.

Tuesday 30 August at 7:00 P.M.
Books On The Square in Providence, Rhode Island

About the Author
J M Tohline grew up in a small town just north of Boston and lives in a quiet house on the edge of the Great Plains with his cat, The Old Man And The Sea. The Great Lenore is his first novel.

About the Publisher
Atticus Books is a publishing house based in a close-in suburb of Washington, D.C. The independent press is dedicated to advancing the state of literature through the discovery of new voices. 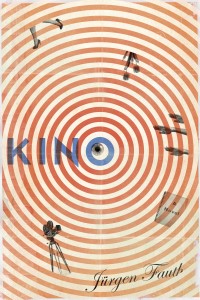 Granddaughter Of Silent Filmmaker Opens Lost Films Of The Wei ... 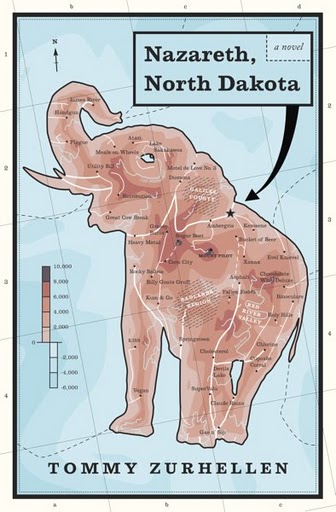 NOVELIST TAKES INSPIRATION FOR SEQUEL FROM THE WILD MIDWEST 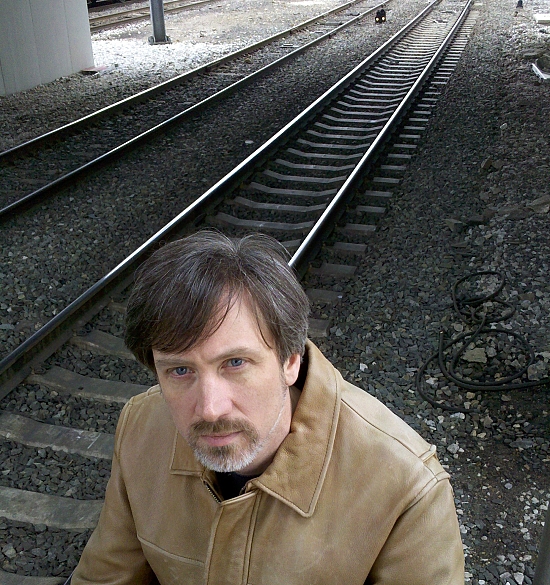