Phoenix DUI Attorney Nick Alcock offers 5 tips to help people avoid DUI arrests. The police in Phoenix are planning additional DUI enforcement for the holiday. DUI Lawyer Nick Alcock gives the inside information that people need to know to avoid being pulled over and arrested for DUI.

Online PR News – 21-June-2011 – – Phoenix DUI Attorney Nick Alcock sees the same thing every year. With the Fourth of July holiday fast approaching, many people are drive to the lake or their friend's houses for backyard parties. Every year, a good number of these people wind up getting pulled over and arrested for DUI. The reason, Phoenix DUI Lawyer Alcock explains, is the fact that the Fourth of July holiday is a period of maximum DUI enforcement. Alcock states, "What people don't know is that around the Fourth of July, police in the Phoenix metro area look to pull over drivers for any minor traffic violation. Once the police pull you over during a DUI task force, they will heavily scrutinize every driver for any possible sign of impaired driving."

Any Arizona DUI Attorney knows that there are two different ways to get arrested for DUI. Most people are aware of the fact that there is a legal limit of .08 Blood Alcohol Content. However, many drivers do not know that they can get arrested and convicted for DUI for being, "impaired to the slightest degree." Phoenix DUI Attorney Alcock explains, "Arizona is really a zero tolerance state when it comes to DUI. If the police feel that you are driving was affected in the most minor way by alcohol, you can get arrested and jailed for DUI."

Here are Attorney Nick Alcock's five tips to avoid getting snared in the Phoenix DUI task force this summer:

“impaired to the slightest degree.”

1. Don't drive a car with any minor equipment or registration problems. A broken tail light is an open invitation for a police officer to pull you over and begin a DUI investigation. The same goes for expired tags.

3. Driving too slowly is as big an indicator of DUI as driving too fast. A slow driver stands out like a sore thumb and police can stop a vehicle if it is driving in a way that impedes traffic.

4. Be careful with taking any medication and drinking. Attorney Alcock explains, "I talk to people all the time who had two drinks but were arrested for DUI because the way alcohol interacted with medication they were taking. People tend to think that two drinks won't get them into trouble, but mix alcohol with prescription medication and it is a whole new situation."

5. If you do get pulled over, Attorney Alcock suggests that drivers do not complete the DUI field sobriety tests at the side of the road. He states, "When in doubt, tell the police officer that you would like to speak with a lawyer before submitting to any testing whatsoever. People think that they have to do whatever the police ask them during a DUI investigation, but you do have rights."

Arizona DUI Attorney Nick Alcock is the owner of the law firm of Alcock and Associates, located in Phoenix, Arizona. He handles DUI cases throughout the State of Arizona. You can contact a Phoenix DUI attorney at 602-989-5000.

Also from Alcock and Associates, P.C. 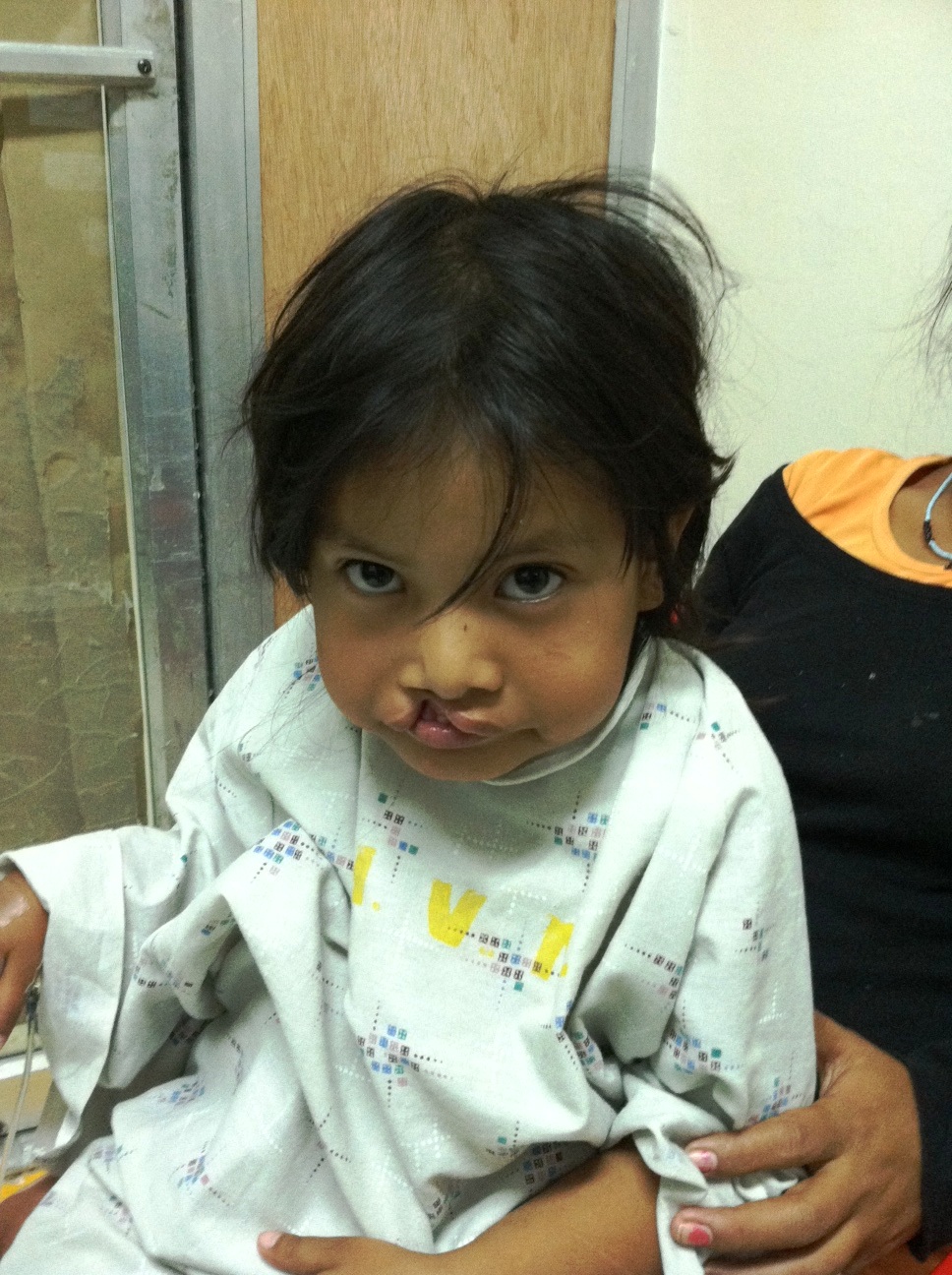