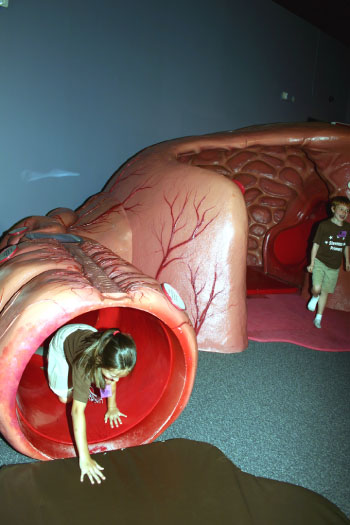 Grossology: An Interactive Exhibit To Learn About The Human Body

The Orlando Science Center in conjunction with their sponsor, Arnold Palmer Hospital, are hosting Grossology, an interactive exhibit designed to teach children about the human body.

Online PR News – 28-January-2009 – – ORLANDO, FL – The Orlando Science Center and presenting sponsor Arnold Palmer Hospital are hosting Grossology: The (Impolite) Science of the Human Body, a colorful, hands-on exhibit that uses humor to teach kids about health and biology. The exhibit opens to the public on January 3, 2009 and is a collaboration between Science World, Advanced Exhibits, and Grossology author Sylvia Branzei. The exhibit will be on display at the Orlando Science Center through April 27, 2009.

Grossology uses animatronics and inventive exhibits to tell you everything you ever wanted to know about your body, including the good, the bad, and the crusty about runny noses, body odor, and much more. Along with being fun and engaging, Grossology is an oozy, slimy learning tool in disguise.

The exhibit is based on a book series by author Sylvia Branzei, which has sold over 35,000 copies worldwide. Branzei, a teacher, writer, curriculum designer, and microbiologist, is a strong believer of teaching science through gross things and this theme runs throughout the interactive exhibit. This is the second Grossology exhibit for the Orlando Science Center. It hosted a successful run of Animal Grossology in 2006.

"We have always been advocates of engaging kids through hands-on exhibits, but Grossology takes it a step further. What kid can resist learning the backstory to such bodily functions as gas, burps and crusty noses? They have so much fun exploring, they don't even realize how much information they are absorbing and learning. That's the beauty of Grosology!," said JoAnn Newman, president and CEO of the Orlando Science Center (http://www.osc.org).

Grossology offers humorous hands-on opportunities to learn about the human body like the 'Tour du Nose,' which explores how your nose acts as an air filter, a smell sensor, and a mucus producer. There's also 'Gas Attack,' a pinball game that will show you how food causes gas. You can also mimic the buildup of acid indigestion with the 'Burp Machine,' which concludes each demonstration with a gigantic burp. The possibilities for disgusting discoveries are close to endless.

Guests of all ages can test their Grossology knowledge with multiple trivia activities, exploratory labs, puzzles and games. Everyone will enjoy scaling the human skin rock wall, descending a 30-foot long slide that travels through a 3-D model of the digestive system, or encountering Nigel Nose-it-All, a character who will teach you what causes runny noses, sneezes and allergies.

Experience Grossology with admission to the Orlando Science Center, which is $17 for adults and $12 for kids (ages 3-11). This ticket also includes access to Hatching the Past – a paleontology exhibit on fossilized dinosaur eggs that also premieres on January 31 – as well as the Science Center's floor floors of hands-on exhibits, live programs and giant screen films. For more information, please call 407.514.2000 or visit http://www.osc.org.

About the Orlando Science Center: The Orlando Science Center is one of America's top hands-on science centers where learning is always fun. Located in Orlando,Florida, interactive learning and discovery await within the center's more than four levels of hands-on exhibits, labs, live programs, giant screen films, and active observatory. The science center provides educational opportunities both within and outside the center's walls, including field trips, family science nights at schools and community centers and other outreach programs. 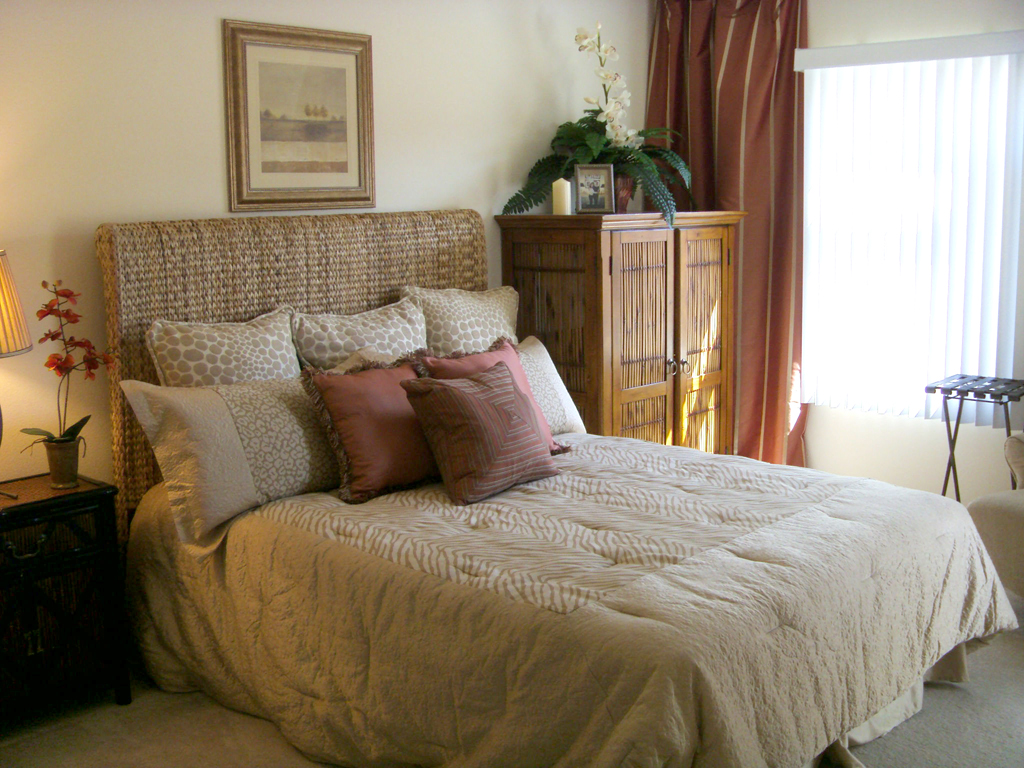 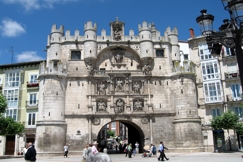 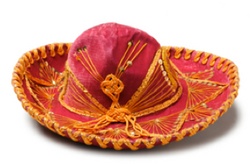