Schwarzenegger the biological father, but not the legal father

Online PR News – 17-May-2011 – Beverly Hills, CA – Schwarzenegger May Not Be the Legal Father, Though He is the Biological Father, Says Celebrity Attorney Andree Taylor

Arnold Schwarzenegger’s confession of fathering a child, ten years ago with a married woman in his employ, has shocked the nation. The scandal which threatens to break up the Schwarzenegger marriage, may not have any legal ramifications, a part from the possibility of a divorce, says Celebrity Attorney Andree Taylor of Taylor Solano & Associates. Taylor, who has represented many celebrities and stars says that Schwarzenegger may not have any legal bonds to the child, but may have a moral one.

Taylor explains “California law does everything in its power to protect not only marriage, but also the children born to the wife of the marriage. The laws associated to children fathered by another man instead of the husband of the marriage, are laws used to legitimize children.

Family Code Section 7540 provides that the child of a wife that is cohabiting with her husband who is not impotent or sterile is “conclusively” presumed to be a child of the marriage and thus the child of the husband. It’s actually an old Roman Law which finds its place in modern California Law. This presumption can only be rebutted if the husband, mother, or child files for genetic testing within two years of the birth and tests prove that someone else besides the husband is the father. That means the man who wishes to establish himself as the child’s father, cannot file for genetic testing without the cooperation of the wife, husband, or child. Absent the cooperation, the husband will be the legal father of the child.

Here the woman was married and lived with her husband at the time of conception. No paternity action was filed within two years of the child’s birth. According to California Law the child is of the marriage and thus the husband’s legal child. Schwarzenegger has no parental rights or obligations to this child. Schwarzenegger’s announcement does not serve any legal purpose, but may have served a moral one. Schwarzenegger could have kept this a secret and no one would have known the difference. In California, it happens all the time.” 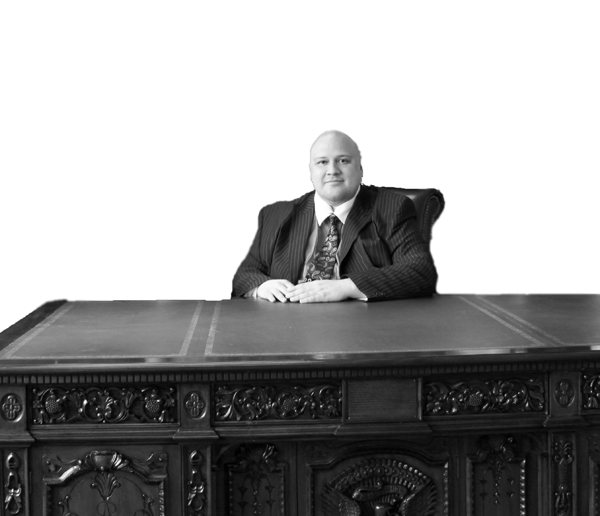 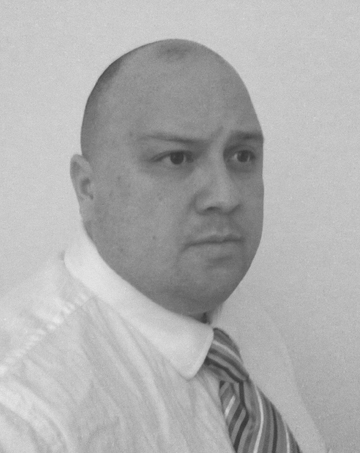 LINDSAY LOHAN WAS NOT GIVEN SPECIAL TREATMENT SAYS LAWYER TO ... 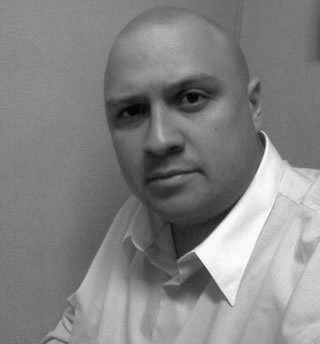 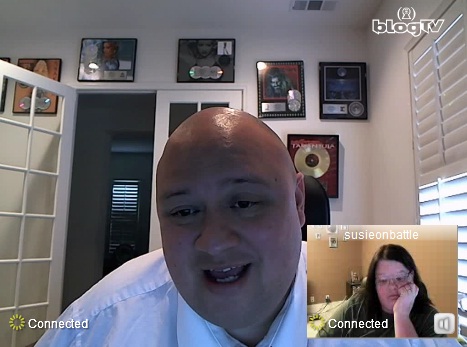 Comedian Litigator Moves On From FilmOn's Battlecam
visit our website