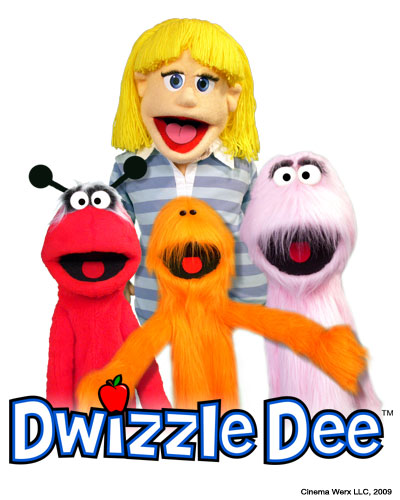 Cinema Werx has announced the release of their new educational pre-school video series Dwizzle Dee™ in time for 2009 holiday season.

Cinema Werx LLC of Syracuse, UT was formed in 2001 by Ryan Poore and Scott Anderson. Their work has been featured in print media, radio and television, including the Discovery Channel, The Travel Channel and the History Channel.

For more information, press/media inquiries or to order Dwizzle Dee™, go to: http://www.DwizzleDee.com.

The Vals of Belfast, Ireland named Artist of the Month for Oc ...
visit our website
Download now