Tiffany, Eric, Donald Jr. – and Eric Sandmann – all made shock claims that Democrats seek to reign in free speech at the recent Republican National Convention

Online PR News – 29-September-2020 – New York, NY – The effort made during the Republic National Convention last month to highlight a perceived danger to free speech in the U.S. may have been based on sound statistical data and was probably aimed at garnering more of the millennial vote for Pres. Trump , according to an opinion poll conducted by Ohio-based public relations firm Lucky Star Communications earlier this year.

According to the survey, while 64 percent of Americans believed rich and poor had equal access to free speech in the year 2000 – exactly 20 years ago – only 52 percent feel that is true today.

The Internet survey was part of a survey on Americans’ views on constitutional rights commissioned by Lucky Star Communications and conducted by Engine/Caravan Inc. of Princeton, N.J. It was conducted June 3 – June 5 of this year and has a margin of error of plus or minus 3 percent.

Many political experts caught off guard by the Trump children’s seemingly out-of-the blue focus on free speech and "cancel culture," and analysis of the interesting political strategy seems to have fallen by the wayside.

According to reporting by national media, Pres. Donald Trump's son Donald Trump Jr., age 42, said the following during the convention: "Joe Biden and the radical left are now coming for our freedom of speech…If they get their way, it will no longer be the silent majority. It will be the silenced majority."

“The references were obviously made in part toward Facebook and Twitter closing the accounts of those people and groups they felt were spreading hate speech lies and unfounded conspiracy theories such as QAnon said Jeff Barge CEO of Lucky Star.”

Trump daughter Tiffany Trump, 26 and a Millennial herself, said: "This manipulation of what information we receive impedes our freedoms. Rather than allowing Americans the right to form our own beliefs, this misinformation system keeps people mentally enslaved to the ideas they deem correct."

Liberals are silencing dissent and making Americans the victim of cancel culture, summarized the Washington Post about the Trump kids’ message.

"To the voiceless, shamed, censored and cancelled, my father will fight for you," said Eric Trump, age 36 and also a Millennial.

"The references were obviously made in part toward Facebook and Twitter closing the accounts of those people and groups they felt were spreading hate speech, lies and unfounded conspiracy theories such as QAnon," said Jeff Barge, CEO of Lucky Star. "But there is also the sense that unwanted messages are being pushed on the young constantly through corporate-owned media." According to one source, six corporations control 90% of the media in the U.S.

But others, notes Barge, believe that sites like Twitter have actually elevated free speech by allowing ordinary individuals and celebrities alike -- “influencers” -- to gain millions of followers for their opinions based on their intelligence and wit alone. "These are new, young, important voices, though many of their messages are commerical," Barge says.

When free speech is eliminated it’s called being “cancelled,” according to Nick Sanderson, who also spoke at the Republican National Convention. The 18-year-old Sandman is a student who became famous after a televised confrontation on the steps of the Lincoln Memorial. "It was called being cancelled, as in annulled, as in revoked, as in made void," Sandmann said. "Cancelled is what is happening to people around this country who refuse to be silenced by the far left."

Overall, the 2020 survey said that 52 percent of Americans felt that rich and poor in America had equal access to free speech, down from 64 percent who felt that way in an identical poll conducted by Lucky Star in 2000.

55 percent of men and 49 percent of women felt that free speech was not shared equally in America today.

By age group, 49 percent of Gen Z (age 18-23) felt free speech was shared equally by rich and poor; that figure dropped to an amazingly low 40 percent for Millennials (age 24-39).

By race, 55% of Whites felt that rich and poor had equal access to free speech, while only 43 percent of Blacks and 46% of Hispanics felt that way.

On the left, many feel that free speech nowadays can only be purchased, in part because of the free speech effects of the Supreme Court decision in "Citizens United," which gave unlimited free speech to large corporations who could pay for it.

Also notable in the survey was the fact that only 64% of Americans felt that rich and poor had equal access to freedom of religion. 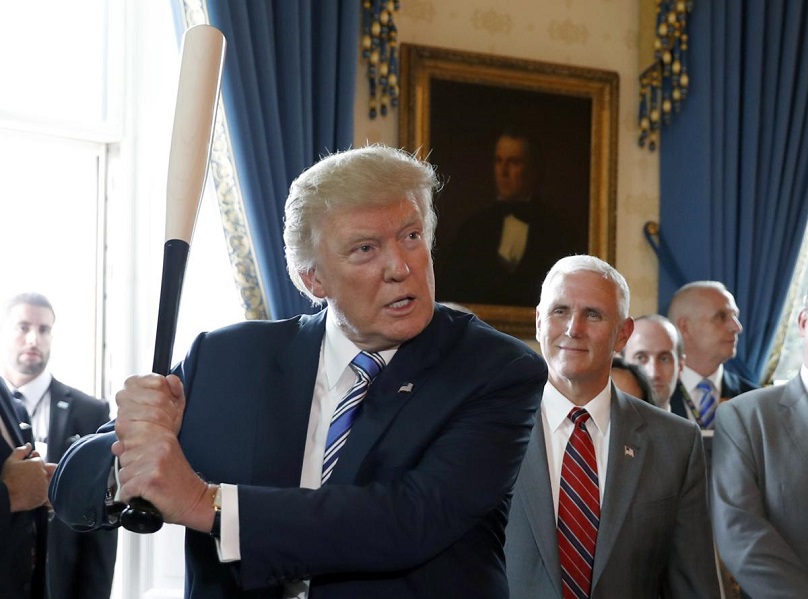