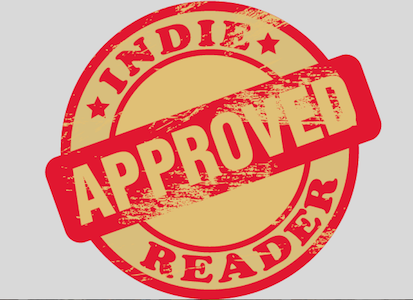 Jonathan Harries, former chairman of Foote Cone & Belding, has received stellar reviews from Kirkus and IndieReader on his latest novel, The Tailor of Riga

Kirkus Reviews, an industry leader, had this to say about the author and The Tailor of Riga: “Throughout, [Harries] displays consummate skill as a spinner of mysteries, and he recounts them all with a welcome and unexpected dash of humor. A fast, fulfilling read with plenty of twists.”

IndieReader gave the book four stars along with its coveted IndieReader Approved seal and calls The Tailor of Riga “a quirky revisioning of history from the vantage point of a family that, in this genre-bending and -blending account, has played a behind-the-scenes role in shaping the world we only thought we knew.”

The Tailor of Riga was inspired by the author’s curiosity about his family history and spans multiple centuries and continents, and weaves together a tale of a family of assassins that has proved to be a thinking-person’s thriller from start to finish.

Over the years, Harries’ creative work led FCB to hundreds of the industry's most prestigious awards including Cannes Lions, D&AD, One Show, and Clios. Since retiring in 2017, he has been writing almost non-stop. His previous novels include a trilogy about a band of vigilante billionaires devoted to saving Africa’s endangered wildlife and serving poachers a well-deserved taste of their own medicine.