Man's incessant lies, classism and pursuit for omnipotence has alienated a people, who now seek to discover who they really are.

With injustice at an all-time high, neoclassic hiphop artist, Constantine the Emcee, knew it was officially time to release his song, Runnin', to the public. 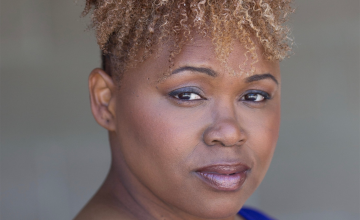 Runnin' is a unique and rhythmic production composed by Constantine the Emcee. Add to it his mind-bending lyricism and you have an introspective hit that ensures a thrill you have not previously heard. Runnin’ highlights the dynamic drumming talents of South African musician and dancer, Johannes “Jomo” Xulu, as well as actress and spoken wordsmith, LaShanna Tripp, who co-wrote the track. Runnin’ premiered in the film, Reverse, produced by Alfred Lowe, but was never publicly released by the label. With injustice at an all-time high, Constantine the Emcee knew it was officially time to release the song to the public, saying:

“We had other music scheduled for release earlier this year but with COVID-19 the timing wasn’t right. However our current societal climate deems it necessary to share Runnin’ with the public.”

Constantine the Emcee is the second artist to debut on the independent Responsible Media LLC (RM)  record label, which officially began its quiet journey in 2008. Although several singles are slated for the artist's release in the coming weeks, Responsible Media executives admit it has all been a long time coming.

For media information or artist press kit only, contact LaShanna R. Tripp at Wordz.Rhythmz@gmail.com or call 205-837-3075. 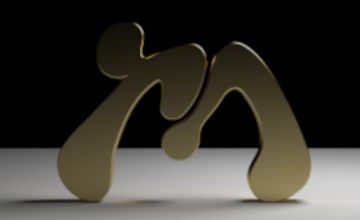