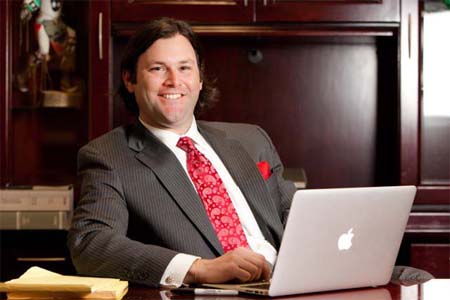 Expertise recognizes the top service professionals in over 200 separate industries across the top cities in the United States.

Online PR News – 21-May-2020 – Phoenix, AZ – The Law Office of Aaron Black is pleased to announce that we have been chosen as one of the top 21 DUI Lawyers by Expertise in Phoenix, AZ.

Since 2006, Aaron has built his career defending clients accused of serious criminal offenses. Aaron grew up in a family of criminal defense attorneys. More than just following in his family's footsteps, Aaron defends those charged with a crime to protect their constitutional rights afforded by the United States Constitution.

Before entering into private practice, Aaron began his legal career as a public defender representing people who didn't have the resources to retain a lawyer. He then went on to work for one of the largest law firms in Phoenix, defending hundreds of individuals facing serious criminal charges.

Aaron has earned a "10.0 – Superb" rating from AVVO and is highly-rated by Martindale-Hubbell and Super Lawyers.

Unlike many large firms that work to acquire as many cases as possible at any given time, Aaron represents a limited number of clients; you can expect individualized service from the Law Office of Aaron Black.

Not only will you get personal representation, but you will have direct contact with Aaron. With your life's balance on the line, Aaron doesn't care if his client committed a crime, and it's not even a question that he asks. His focus is if the Government can prove its case beyond a reasonable doubt.

Representing clients in all Arizona federal, state, county, and city courts, Aaron has spent countless hours in the courtroom, argued over 55 jury trials, tried over 120 bench trials, and became a highly experienced litigator. 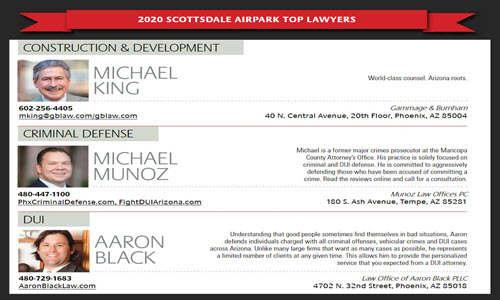 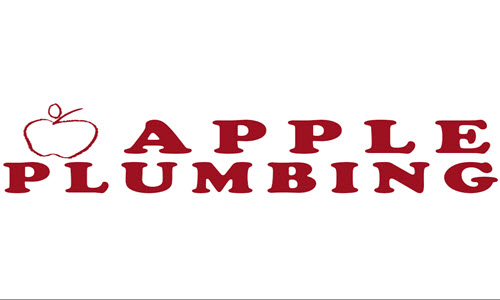