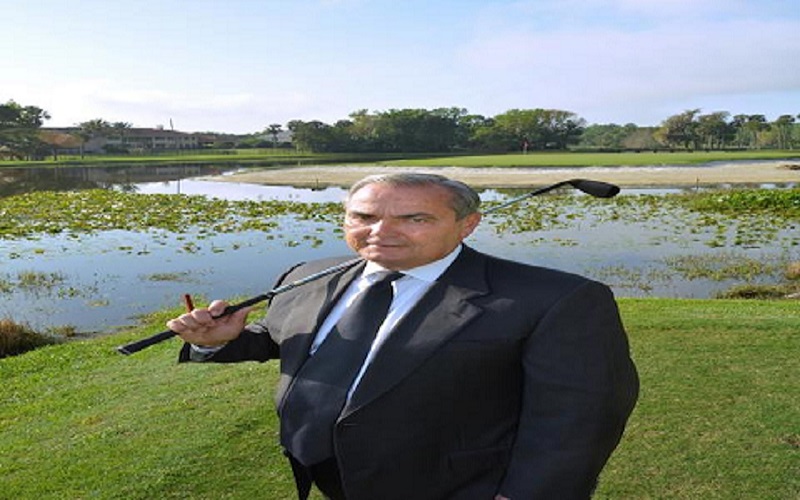 Online PR News – 06-January-2020 – FORT LAUDERDALE, FLORIDA – The Law Offices of Joshua D. Clark (“Clark Law”) alleges the principals of Longwood, Florida based Insurance Office of America Inc. (IOA), including John Ritenour and Heath Ritenour engaged “in a pattern of criminal and racketeering activity” by defrauding IOA insurance agents and IOA customers in the Circuit Court of The Seventeenth Judicial Court In And For Broward County, Florida, Case No. 100321715.

The complaint alleges CIVIL RACKETEERING (“Civil RICO”) against John Ritenour and Heath Ritenour in a scheme of civil conspiracy to steal insurance agents’ accounts, in an effort to greater enrich them and inflate the company’s stock price.

The lawsuit contends “RICO” Defendants participated in an Enterprise through “a pattern of criminal and racketeering activity,” consisting of theft, mail and wire fraud, and employing a device, scheme, or artifice to defraud, in connection with offering securities.

The lawsuit alleges that, through these allegedly illegal actions, Insurance Office of America appropriated commissions owed to independent insurance agents such as Plaintiff David Naughton, Scott Strenger, Rick Collins, Louis Spagnuolo, and many others, inflating artificially the value of IOA Group’s stock, which was peddled to Insurance Office of America employees and independent insurance agents.

According to the lawsuit, Insurance Office of America's misconduct was not only reserved for IOA’s insurance agents. IOA also took advantage of its customers, engaging “in fraudulently double-billing their unsuspecting and trusting customers.” For example, the lawsuit alleges that IOA “wrongfully bill[ed] large corporate customers for “marketing fees” and “agency fees,” where IOA had not provided any such services.”

“Massive insurance agencies such as Insurance Office of America are not immune to the laws of Florida, the Florida Department of Financial Services or The Federal Government and should be accountable for their nefarious actions,” said Attorney Joshua Clark of Clark Law.

In the most recent lawsuit, “RICO” Defendants John Ritenour and Heath Ritenour are alleged to have inflated the value of IOA Group, knowing the shares were to be packaged for sale, and creating a monetary windfall for the Defendants.

“This lawsuit encompasses a years-long pattern of activity and is the Second Civil “RICO” Racketeering lawsuit against the Ritenours pending before the Court” said Attorney Clark.

Clark added: “Two separate Law Firms have charged the Ritenours with “RICO” Racketeering and Four Law Firms are alleging Fraud in both Florida and New Jersey. At this time, we are continuing the process of speaking to witness and experts as we widen the investigation of Plaintiff’s claims.”