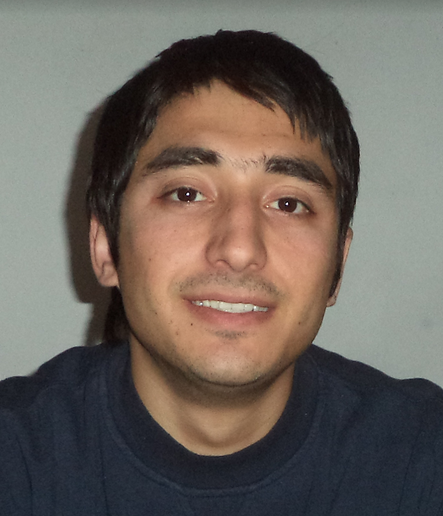 Online PR News – 08-July-2019 – Ottawa, Ontario – In 2015, Meladul Haq Ahmadzai was injured three times while enrolled in class at Carleton University in Ottawa, Canada which left his left eye in pain. The university failed to take his safety (three times) seriously while he repeatedly informed them about the repeated attacks. He has launched a civil court action against Carleton University in Ottawa, Ontario (case file number is CV-19-00080663-0000).

He says, "I was forced to drop out from school and left in fear. I am requesting $1,000,000.00 (One Million Dollars Canadian) for this matter to be resolved from the school."

He further adds, "the fear is still here today, and I am unable to do anything like unable to work."

The Ontario court has issued a notice of action stamped as proof of the said matter between Ahmadzai and Carleton University.

The court action refers to injuries Ahmadzai sustained to his left eye while studying at Carleton University in the year 2015. The attacks happened three times in the class which left Ahmadzai in fear and making him to drop out from school.

Ahmadzai is also a former candidate in the Municipal Elections in Ottawa in 2014 running for city councillor position in his community ward. He came in last place in the election.