If you are a media professional looking for a sound stage or studio, the CONTENT PICTURES state of the art photo video production facility in CT has it all. Camera, lighting and grip equipment, edit suites, a voice over booth, set shop, full service kitchen along with a crew roster to meet any production requirements.

According to Wikipedia, "Soup to nuts" is an American English idiom that conveys the meaning of "from beginning to end". This is a favorite expression used by Derek Dudek, owner and founder of CONTENT PICTURES to describe just how comprehensive the company's services and capabilities are when it comes to motion picture, film and video production.

Corporate and agency clients in New England, New York, Connecticut and across the USA look to CONTENT PICTURES to film commercials, music videos as well as to produce film content for advertising and media distribution. 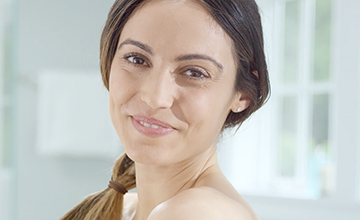