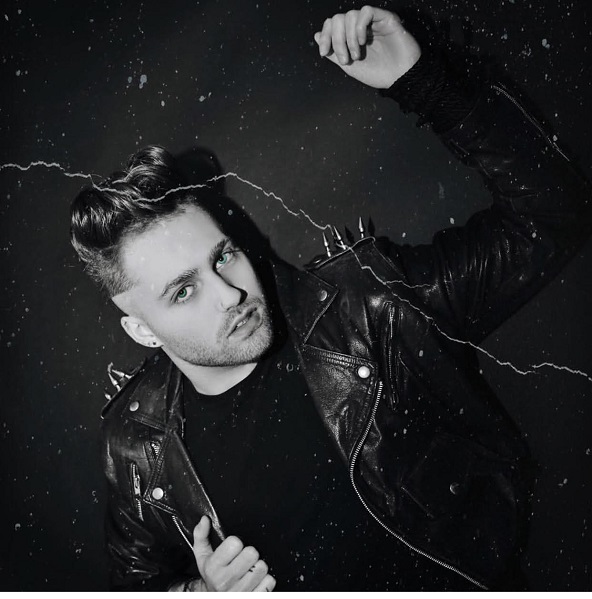 Online PR News – 20-March-2019 – Tampa, FL – YouTube's Prince's Friend welcomes left-of-center, and Prince-influenced performing artist Rilan to the channel in an exclusive interview to be released on March 22, 2019. This interview aligns with the arrival of the Glee veteran's hot new single 'Love or Drugs' that will be available for purchase on iTunes, Amazon, and all other major retailers, as well as streaming through Pandora and Spotify on March 22nd as well.

Recorded in Los Angeles and co-written with Krysta Youngs, 'Love or Drugs' is an industrial pop record that is hard and edgy yet danceable and distinctively 'Rilan'. The song, produced by Davy Nathan with additional electronic production by Cory Enemy and Lexoskeleton, pokes fun at the contradictions of LaLaLand and takes another look at the rusty underbelly of Tinseltown as he had in previous works.

'Love or Drugs' is about users-- users of people, money, substances or all three. 'Everyone in Los Angeles parades around like they're famous and filthy rich when in reality, they're broke, broken and looking for whatever is gonna get them through the night,' Rilan explains. 'They're trying to fill the void with what they think will make them feel better in the moment, whether it's a person or a poison.'

'The video for 'Love or Drugs' (directed by Collier Landry and Nick Alexander) is an exaggeration of parties in LA,' he continues. 'It's ridiculous and over the top because that's exactly what Hollywood is today. I don't like to go out, I don't do drugs, I've never been cool or normal, and I never will be. This song and video are for all of the weird kids who showed up to the party and left early because it really wasn't so cool after all.'

Best known for his 2015 role as a Dalton Academy Warbler on Glee, twenty-four-year old Rilan was born and raised in New Orleans, Louisiana. Although he was a straight 'A' student in high school, Rilan always felt like an he didn't fit in. He was 'triple threat' creatively however. He acted, sang, and danced in community musical productions and was also classically trained in ballet. After attending college briefly, Rilan moved west to a city he imagined would be a place where outcast artists like him found solace and freedom to be their true selves. What he discovered instead was very different--In Los Angeles, people are not who they were born to be, but rather who they think other people want them to be.

Despite this, Rilan has no regrets. 'Honestly, moving to LA was the best decision of my life,' he reflects today. 'I have come to realize that what makes me 'me' is not fitting in. I'm an outsider and I'm proud of it. I make music for unpopular people like me. Theatrical, high-energy, always a spectacle, and always true to who I am.'

Rilan released his first single, 'Chemical,' in July 2014 and the video for the song, viewed on Youtube more than 2.2 million times, premiered on Popcrush. He released his debut EP Chemicals in 2015, followed by new singles 'Blindfolds (feat. Naz Tokio)' in 2016 and 'Money Talk' in 2017. The music video for 'Money Talk' was released
in 2018 and has almost 300,000 views on YouTube.

Today, Rilan has assembled a star- studded team behind him including manager Randy Jackson (American Idol) and Lady Gaga's creative director and choreographer Richy Jackson and looks forward to the launch of his latest work.

Although Rilan is not a direct Prince related artist, he was asked to be a guest on Prince's Friend because of his clear influence by Prince as an independent, multi-talented artist. In addition to Prince, Rilan was also drawn to 70s glam rock and 80s synth pop artists like David Bowie and Boy George. As he grew older and more angsty, he discovered darker industrial bands like Soft Cell, Nine Inch Nails, and Marilyn Manson. Rilan recalls countless hours, alone in his room, crafting compositions that merged his favored genres into larger-than-life productions.

'I feel very fortunate to have been able to preview Rilan's latest release and video,' says channel host Prince's Friend. 'Initially, I took the lyrics of 'Love or Drugs' literally, but his gift of sarcasm hit me after taking a closer listen and watching the video. I totally dug this. He was expressing darker moods and themes, but with intelligence and packaging it all in a great electro dance vibe. I am really impressed by Rilan's ability to push boundaries as Prince did.'

During Rilan's interview on Prince's Friend, viewers will get to peak at a snippet of the video for the 'Love or Drugs'. 'I am honored to be premiering a segment of his video on my channel,' says Prince's Friend. 'His music and aesthetic are very impressive, as is his path as an independent artist. I recently reviewed his 2015 Chemicals EP on the channel and can see that Rilan is constantly striving to pull off the unexpected and surprise his listeners.'

For additional information on Prince's Friend go to http://www.PrincesFriend.com. For information about Rilan, please visit his website at iamrilan.com or view his video content on YouTube at youtube.com/iamrilan. 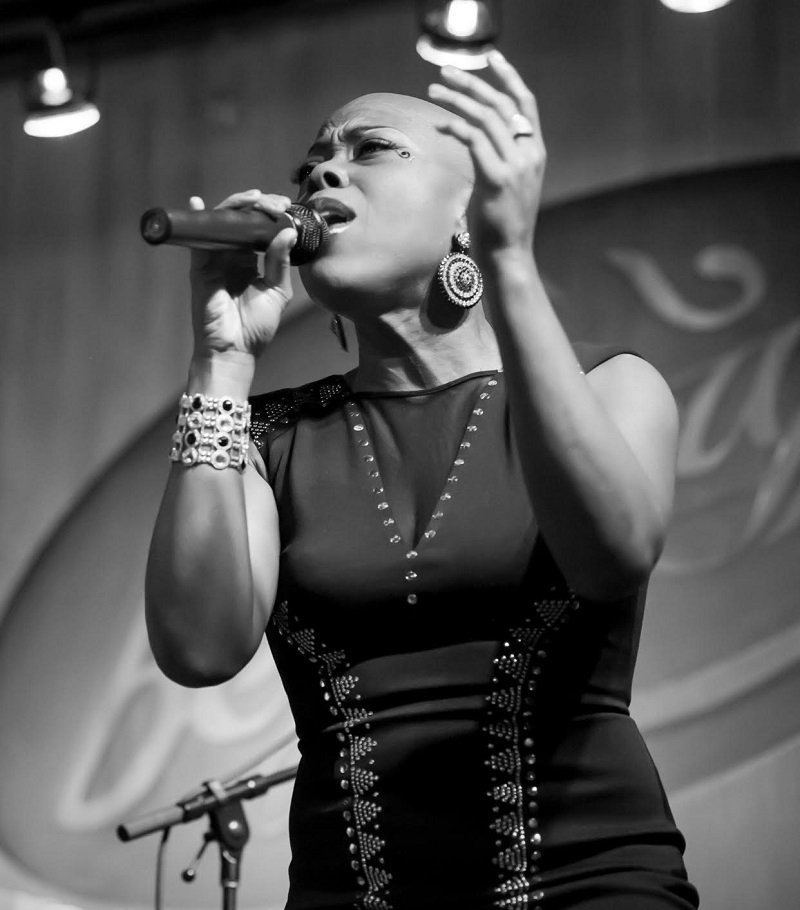