1Commodity from Japan posted returns for 2018 that not only outperformed benchmark indexes for many asset classes, but also many of its competitors.

Online PR News – 08-March-2019 – Osaka, Japan – 1Commodity, a commodity-focused asset management company from Japan, posted returns for 2018 that not only outperformed benchmark indexes for many asset classes, but also many of its competitors. 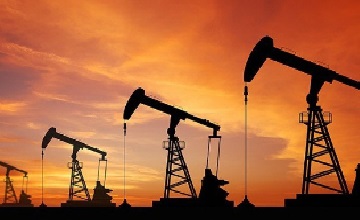 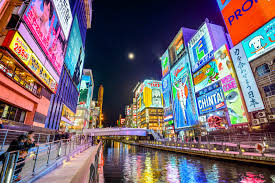 Almost every major asset class finished the year in the red, including the major US industrial indexes (S&P 500) which fell nearly seven percent excl. dividends.

“Reference is our strongest marketing tool. It beats all those fancy brochures.”

1Commodity investment manager Craig Sheffield told the Japan Times in November that the economy was at an "inflection spot where the economy is shifting from hot to mediocre."

One Commodity Group Inc., founded in 1998, has about $2.4 billion in assets under management and trades across 150 markets, of which it seeks arbitrage opportunities.

The firm has operated the commodity-based strategy since 2007 and has generated an average annual net return of about 11.3 percent per year, without any losing year over that time frame, according to the person with knowledge of the matter. 1Commodity is currently expanding its client base chiefly in Latin America and Eastern Europe where a number of new partners introduce investment opportunities 1Commodity offers. "Reference is our strongest marketing tool. It beats all those fancy brochures," CEO says.

Regular hedge funds charge many times unfounded high fees that they claim are justified by their ability to outperform the market when conditions become volatile. But a crowded field and an inability over much of the past decade to outperform the S&P 500 — and cheap, passively managed, index-tracking products — has led to criticism and a shakeout in the industry. Yet, managed accounts at various brokerages remain a cost-effective and beneficial alternative that is sought after more and more.

Also from One Commodity Group Inc.