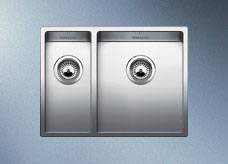 After launching their website in January 2011, EasyNet Sinks and Taps expected some early success in the highly competitive kitchen industry, the company could not have predicted such rapid growth.

Online PR News – 03-March-2011 – – EasyNet Sinks and Taps are now entering their third month of online trading in the ultra competitive kitchen sinks and kitchen taps industry. EasyNet were always going to have a slight advantage, even over the slightly more established brands in that they have an experienced team with over 20 years, top level kitchen experience at the helm.

The last months have shown signs that EasyNet can really make their mark quickly in the industry having put in place a solid marketing plan through organic SEO activity, combined with a well structured PR and Social Media campaign, visitor numbers and enquiries have increased rapidly month on month.

Paul Thorpe, one partner of EasyNet Sinks and Taps said "Both myself and Steve Fitzgerald have years of experience within the kitchen industry having worked within a leading nationwide kitchen retailer for many years. EasyNet has so far surpassed all our expectations since we took the decision to trade online for the sinks and taps website. Organic growth in the search engines and the popularity of products such as undermount sinks have helped us grow and we are already planning to steps to take the company to the next level."

Having experienced leadership has helped EasyNet Sinks and Taps stamp their mark quickly in sourcing quality manufacturers and distributors combined with existing knowledge of the big brands such as Franke and Blanco. As well as retailing the major brands EasyNet have launched their own range E-Sinks, with affordability and quality the goal.

The next 3 months should give the kitchen industry and the company a good indication of just how much impact a new, hungry for success retailer can have in challenging economic times for any property related sectors. If January and February are anything to go by there is real hope for EasyNet to achieve their goal of competiting with the major brands.

Getting out the start up business blocks quickly and building up brand awareness have obviously been key elements of EasyNet's early success however it remains to be seen if this rapid growth can be sustained and their own brands be true rivals for the likes of Franke and Blanco...2011 should prove an interesting year for all involved. 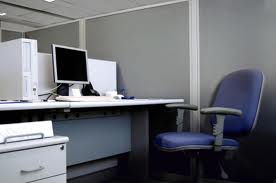 A Private Investigator Can Help with Employee Absenteeism Pro ... 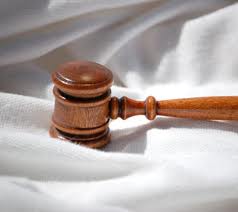 Private Detectives Can Help Establish if a Debtor Can Pay 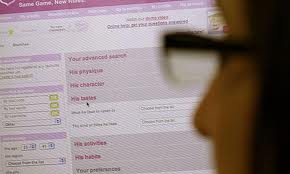