Centra Homes is building 14 new homes to complete the golf course community on property purchased out of foreclosure.

“This was an exciting project as we were able to step in and partner with existing homeowners to complete their neighborhood. It is a beautiful area that can finally deliver a true sense of community for residents. —Dale Wills Centra Homes Founder and President”

Centra Homes is building 14 new homes to complete the golf course community on property purchased out of foreclosure, shoring up the homeowners association along the way.

Back in 2004, developers set a vision to deliver 17 homes along the beautiful David A. Kirscht designed Riverwood National Golf Course in Otsego. Unfortunately, the recession halted construction of the homes after completion of only three.

Centra Homes purchased the land out of foreclosure in 2012 and recently began construction to build out the additional single family homes and complete the development.

Each of the 14 new homes will sit on the Kaiser Circle cul-de-sac, near the Riverwood National 10th hole. While several of the homes have already been finished, the full complement are nearing completion and slated to be ready this spring. The goal is for seamless integration with the three existing houses built back in the early 2000s.

"We've taken over partially completed housing developments in the past and one challenge can be completing developments that look like neighborhoods rather than two separate projects," says Centra President Dale Wills.

To solve for this potential issue, Centra partnered with architectural firm Godden Sudik to focus on functional designs that fit with the aesthetics of the existing architecture.

"The architects at Godden Sudik were fabulous partners throughout the design process for Riverwood National… they listened carefully to the project goals and really delivered."
—Dale Wills, Centra Homes Founder and President

Wills says that the result of that partnership will bring a true neighborhood feel to the development, with similar looking homes offering a variety of options focused on single-level living.

"While each of the homes integrate aesthetically, we are also offering a few different options like walkouts, lookouts, full basement and slab-on-grade homes," says Wills.

The homes are expected to appeal to downsizing seniors who tend to favor single-level living and may be more inclined to make use of the surrounding golf course.


New Homeowners Association
In addition to building the new homes, Centra was also tasked with reorganizing the existing homeowners association. While the structure for an association was in place from the beginning, with only three residents the need for items like shared snow removal and lawn care didn't exist previously.

In order to set things on track for the development's future success, Centra representatives worked with the existing homeowners to restart the association last year. With an operational homeowners association, residents can now benefit from shared services as well as maintenance for the private road. 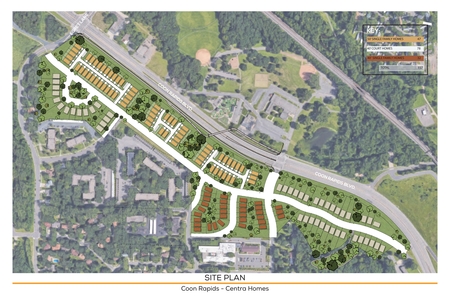 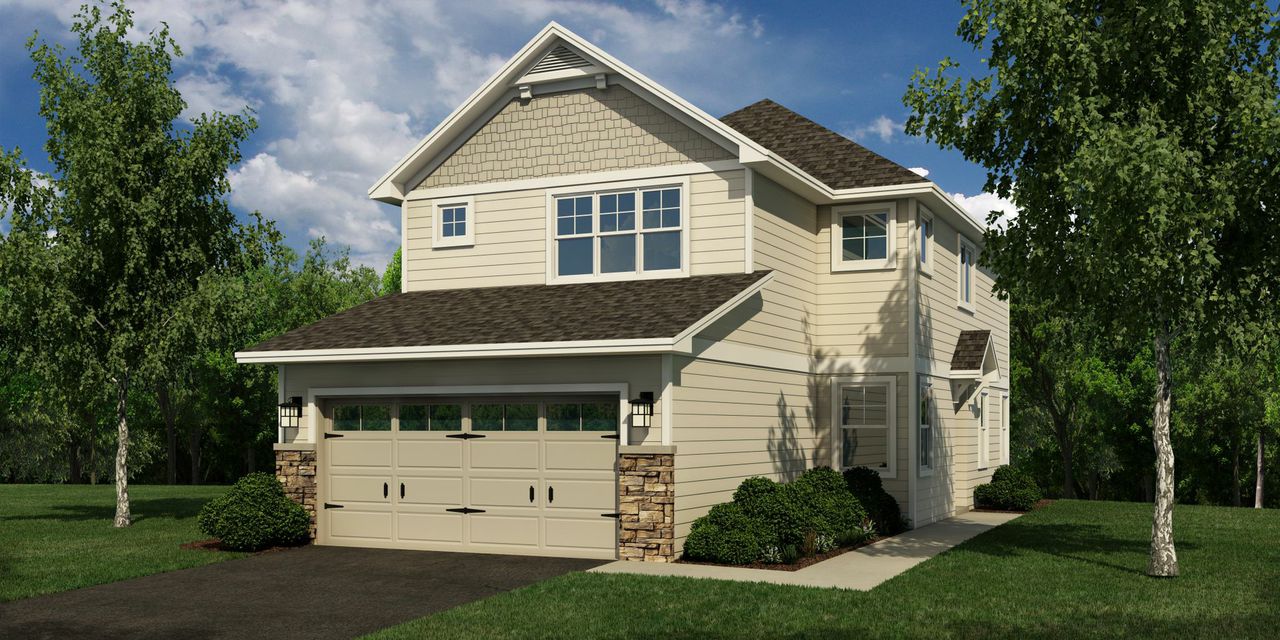 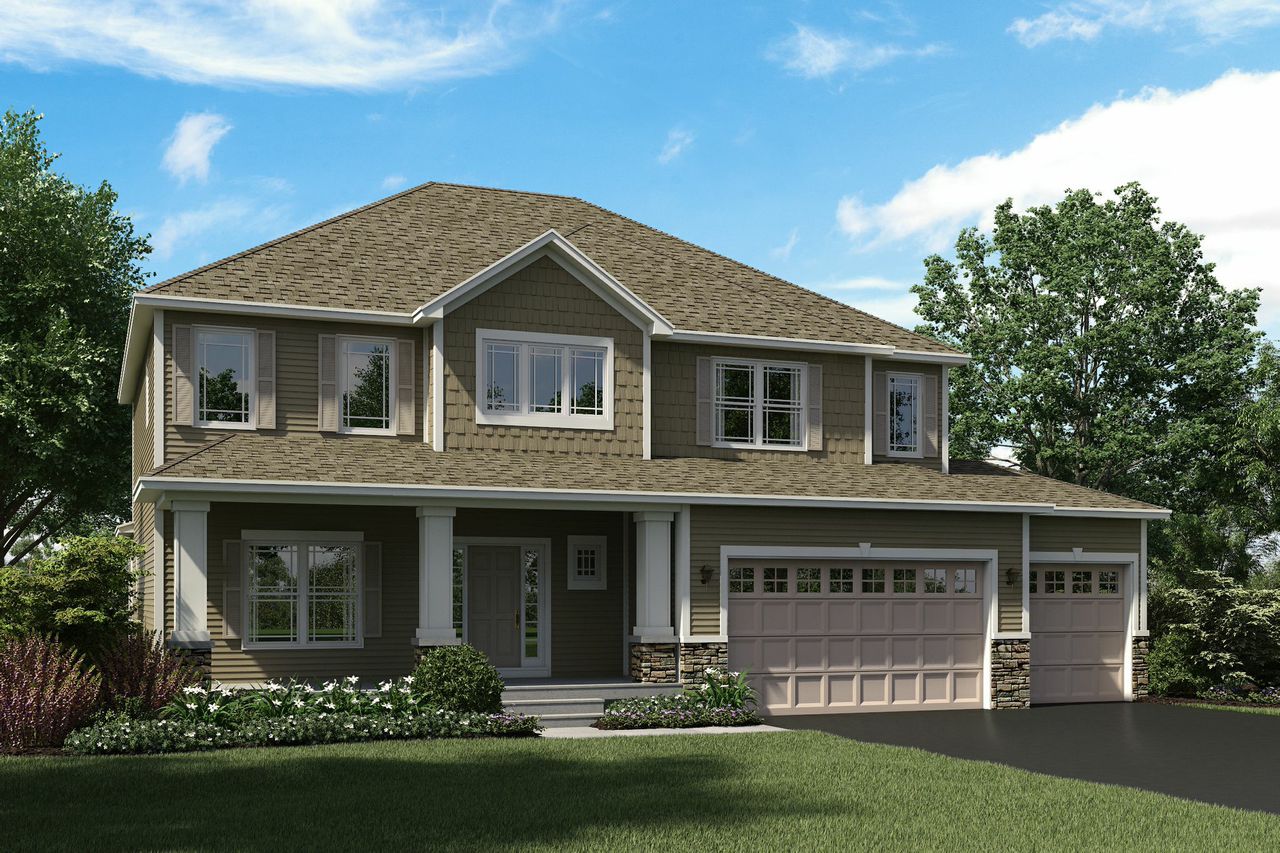