Online PR News – 22-November-2018 – London – In 'Britishness - A Spanish Test Case' photographer Iggy Smalls explores and reflects on the display of hyper-britishness in Gibraltar. The online Gibraltar exhibition - curated by and shown at Albumen Gallery - opened on November 3rd and will run until December 28th.

British identity and its display in Gibraltar can often take on what appears to the visitor as exaggerated forms. Is there an element of anxiety as to how strong the umbilical cord with the mother country really is that underlies emphasising or even overstating the British national identity?

Brexit has given Gibraltar and the British national identity of Gibraltarians a whole new sharp edged topicality and uncertainty.

There is concern and uncertainty how the United Kingdom's exit form the EU will play out for Gibraltar.

Iggy Smalls' Gibraltar photos don't aim to contribute to the political debate. In a first instance, her camera allows itself to be the silent audience for the performance of Gibraltarian Britishness, the canvas onto which it is projected.

“Iggy Smalls Gibraltar photos portray the British outpost in the Mediterranean at a time when Brexit has given Gibraltar and the British national identity of Gibraltarians a whole new sharp edged topicality and uncertainty.”

But she does set the frame. A British and a Gibraltarian flag adorning the street front of an unassuming apartment building are juxtaposed by washing hung outside a window on the floor above. The photographer uses subtle but very articulate devices and techniques to let the image speak.

Iggy Smalls' photos appear to have a deceptively restraint documentary character. But with closer inspection certainties frequently give way to questions. Do the photos reflect poignant moments from ordinary everyday life or does the documentary character mask an element of fiction? The Britishness of the Gibraltarians - is it still fact or increasingly a narrative Gibraltar has developed for itself and the mother country? The inherent ambivalence of the photographic medium lends itself for exploring concepts of truth, fiction and how environments influence feelings of identity and Iggy Smalls creatively and masterfully makes use of this.

The Norwegian photographer Iggy Smalls lives and works in Spain. The photographer, whose is increasingly attracting the interest of international collectors is represented by Albumen Gallery

Albumen Gallery is a London based Fine Art Photography gallery and dealer specialising in 20th century and contemporary photography. Albumen Gallery responds to shifting trends in how photographic art is experienced and increasingly also purchased. In a world where online immediacy and global availability become accepted and expected Albumen Gallery is constantly developing the format and features of online exhibitions as an accepted platform for exhibiting art.

The format of the online exhibition - global reach, 24/7 lends itself to Albumen Gallery's mission to give Iggy Smalls' photography an international exposure and appreciation that this outstanding photographer deserves. 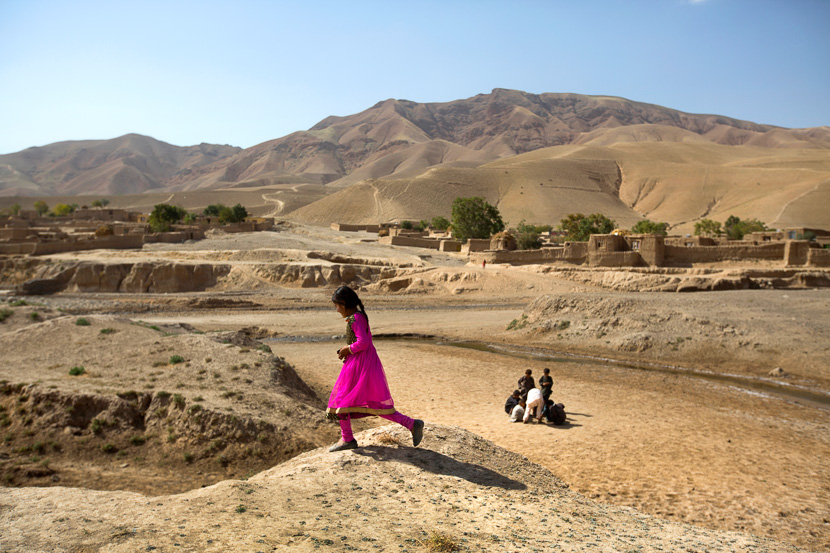