Great Emu War Casualties release a new EP in the wake of critical acclaim, radio play and success in the music press for their EP released earlier this year.

Online PR News – 14-November-2018 – Penryn, Cornwall – On 16 November 2018 The Great Emu War Casualties release I'm Leaving Now Where Do I Live, which contains four of the band's eccentric new songs with witty, quirky titles. Members write together by sending demos between Australia, the Netherlands and the UK and often play live together in all three of their home locations, including the famous Cavern in Liverpool.

I'm Leaving Now Where Do I Live was written in Rotterdam and Amsterdam and recorded in bedroom studios in Liverpool and Manchester earlier this year. Then it was mixed on a 3 months cruise ship and mastered back in Manchester. The EP's 4 tracks are called: Gimme Gimme Shimmy Shimmy, Sad Seaweed People, The Adventures of Sheep Dude and Food Goose and Just Whatever.

The Emus' previous releases, such as Hoodlum Uniform have been playlisted on various BBC radio shows including BBC Introducing, BBC Merseyside BBC Radio 6 Music. The band has received reviewed by dotcom music blogs including Hhhhappy and the UK's highly selective Drowned In Sound with their review "'Anthemic and hope-fuelled slice of intricately crafted, quirky rock filled with all sorts of musical acrobatics and lush vocal harmonies".

With their name originating from an Australian military disaster from 1932, Australian radio has also taken to the Emus, with plays on TripleJ Australian Radio and SYN 90.7FM. Indie music blogs such as IndieCentralMusic.com and EvenTheStars.com who said: "Anthemic and hope-fuelled slice of intricately crafted, quirky rock filled with all sorts of musical acrobatics and lush vocal harmonies", with the band featured for their Track of the Day.

John Clarkson writes for music blog PennyBlackMusic about the Emu's previous release saying: "Musically also they have real muscle. Songs begin delicately and then glide upwards in a beautiful mass of shimmering guitars and pulsating keyboards. There is a wonderful moment on 'Stir Fry and Sadness' when the guitars surge to a sudden squalling height, before tumbling downwards in the song's final moments."

Frontman Joe Jackson, originally from Liverpool, describes the songwriting process and quirky song titles with: "What we've found is that it is much easier to write with honesty and sincerity when cloaking the whole thing in a little bit of a joke."

The EP was recorded by keyboardist Elliot Scullion, who also provides guitar and vocals from the UK, with drummer Arthur Dherbermont from France and bassist Saskia Clapton is from Sydney Australia, with input from more members in far flung places.

As well as featuring on many private spotify playlists, track Stir Fry and Sadness had over 1,000 streams as well as Uncle Uncool. Australia's hhhhhappy dotcom featured the Great Emu War Casualties in their weekly playlist on Spotify.

All links, contacts, social media and pre-order on iTunes and Amazon can be found on our website: 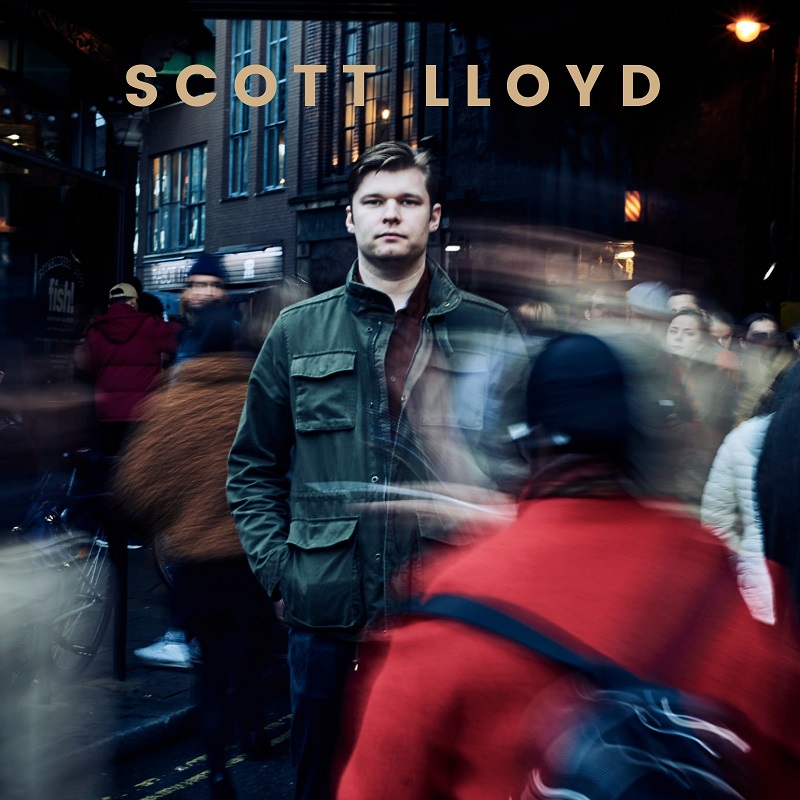