Hailed as the "Internet's highest honor" by The NY Times, the Webby Awards are presented by IADAS, the leading awards organization honoring excellence online 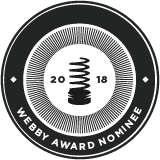 Artisan Talent, an award-winning digital, creative, and marketing staffing agency, has continued to innovate in the web design category by focusing on solid, creative design to rise above the competition in the staffing industry. "Nominees like Artisan are setting the standard for innovation and creativity on the Internet," said Claire Graves, Executive Director of the Webby Awards. "It is an incredible achievement to be selected among the best from the over 1,000 entries we received this year."

"We're excited and honored to be recognized by the Webby Awards and appreciate everyone taking the time to vote for 'the little guy,'" said Artisan CEO and founder Bejan Douraghy. "Not only is it an honor to be nominated, but it's a big deal to be up against some big names like Netflix and Under Armour."

About Artisan Talent:
Artisan is a digital, creative, and marketing Staffing Agency where top job seekers find freelance and full-time opportunities with great companies. Artisan has a boutique approach advocating for the best talent while nurturing relationships with the best clients — from small agencies to major corporations. Their goal is to create and sustain long-lasting relationships with those they represent and those they serve.

ProTec Scientific Announces The Release of A Revolutionary Po ...

Forbes Names Artisan Talent As One Of 'America's Best Profess ... 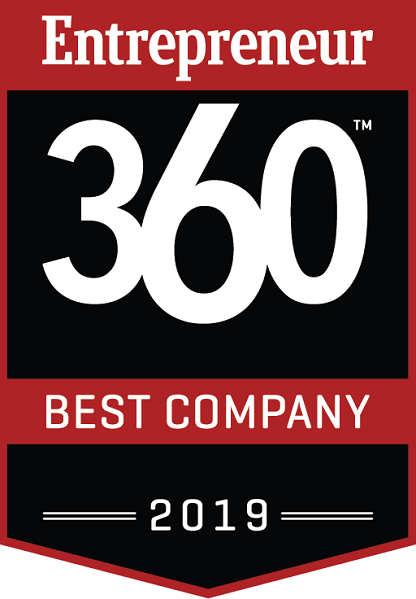