The ceremony of laying the first cube of concrete to the plant base took place in Gubakha, Perm Territory (Russia).

According to Metafrax representatives, the plant will be built in the first half of 2021. It is estimated that the enterprise will produce 575,000 tons of carbamide, 308,000 tons of ammonia and 41,000 tons of melamine per year.

"Metafrax development strategy until 2030 involves construction of new facilities for producing ammonia, carbamide and melamine. One of our key targets is to become the number one in the resin sales market," said Seyfeddin Roustamov.

The construction project licensor and contractor is Casale, an Austrian company that is one of the leading developers of technologies for production of synthesis gas and fertilizers. As it was previously reported, the main consumer of products made by the new plant will be a subsidiary of Metafrax - Metadinea, one of the largest producers of synthetic resins.

In addition to the enterprise construction, the company also creates an accompanying city infrastructure.

During the Russian Investment Forum in Sochi, the Perm Territory Government, Metafrax and Gubakha Administration have signed a special investment agreement on the construction of a new chemical plant.

Metafrax is one of the largest Russian producers of methanol and its derivatives. Today, Metafrax enterprises produce 3,400 tons of methanol per day. The company headquarters in Gubakha, Perm Territory. The group also includes the oldest chemical plant Karbolit located in Moscow Region, Metadinea synthetic resins production enterprise in Moscow and Perm Territory, and Metadinea Austria, a company producing formaldehyde and synthetic resins.

Metafrax share in the total export is about 40%. The company supplies its products to more than 20 countries, including the UK, Finland, Austria, Germany, Switzerland, Japan, Brazil, Australia, and others. 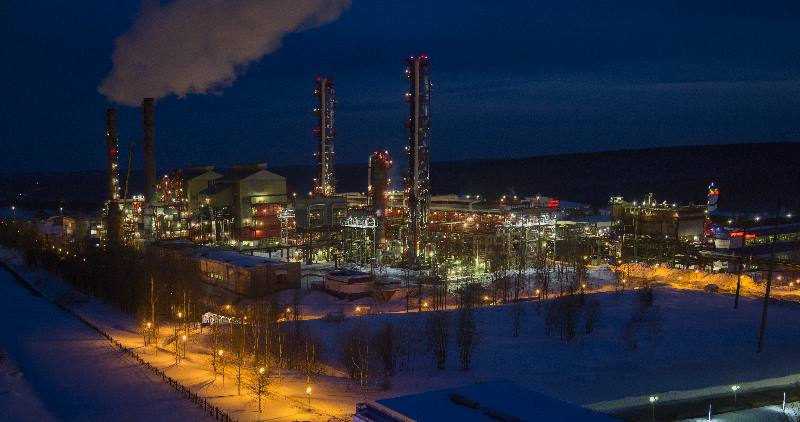 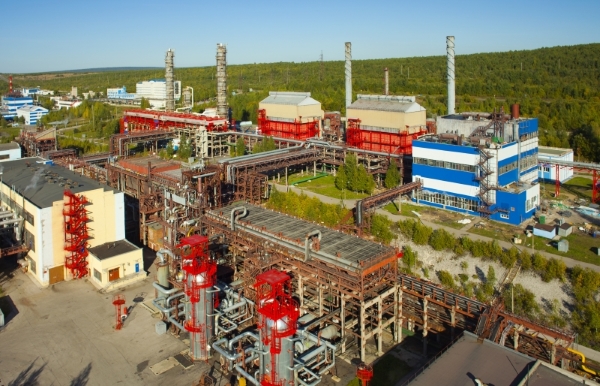 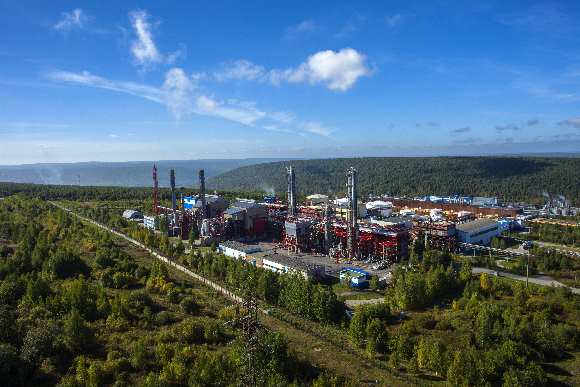 Metafrax Controlled by Seyfeddin Roustamov Plans to Build an ...
visit our website