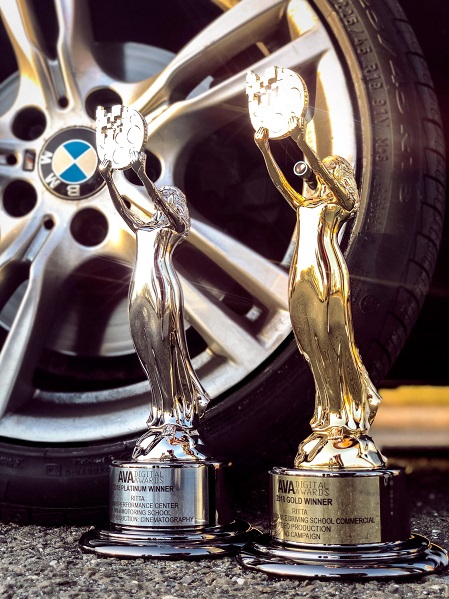 RITTA has received 3 AVA awards in recognition for creative excellence in video marketing from one of the world's most prestigious brands, BMW & MINI.

Online PR News – 07-March-2018 – Paramus, NJ – RITTA was awarded by the AVA Digital Awards competition – with Platinum, Gold and Honorable mentions for its video and commercial work produced for The BMW and MINI Performance Driving Schools.

With over 2,500 entries from around the world, the international awards competition recognizes outstanding achievement by creative professionals involved in the planning, concept, direction, design and production of media that is part of the evolution of digital communication – honoring excellence in digital creativity, branding and strategy.

“This recognition is significant – the team worked incredibly hard in a short window of time – fulfilling the client’s expectations.”

“This recognition is significant – the team worked incredibly hard in a short window of time – fulfilling the client’s expectations. A rigorous shoot schedule in 100-degree weather on tarmac can take the ‘fluff’ out of anyone real quick, but this group excelled – all while keeping their humor present and focus intact,” RITTA CEO/BMW Account Director Koryn Schermer described.

The Platinum Award for Creativity (Video Production) | Cinematography was given for the MINI Motoring School video RITTA produced and created for the BMW & MINI Performance Driving Schools website to showcase the exciting, new school located outside Palm Springs, CA.

The Gold Award for Video Production | Commercial | Ad Campaign was given for the BMW Performance Driving School :30 TV spot “KNOW YOUR LIMITS,” used for both cable network broadcast and digital online placements.

Throughout its 44-year history, RITTA has been awarded over 600 international and national design and advertising awards. For more information, visit Ritta.com or contact Kevin Janosz at 201.567.4400. 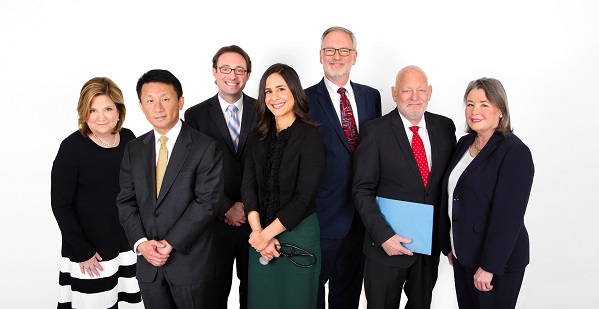